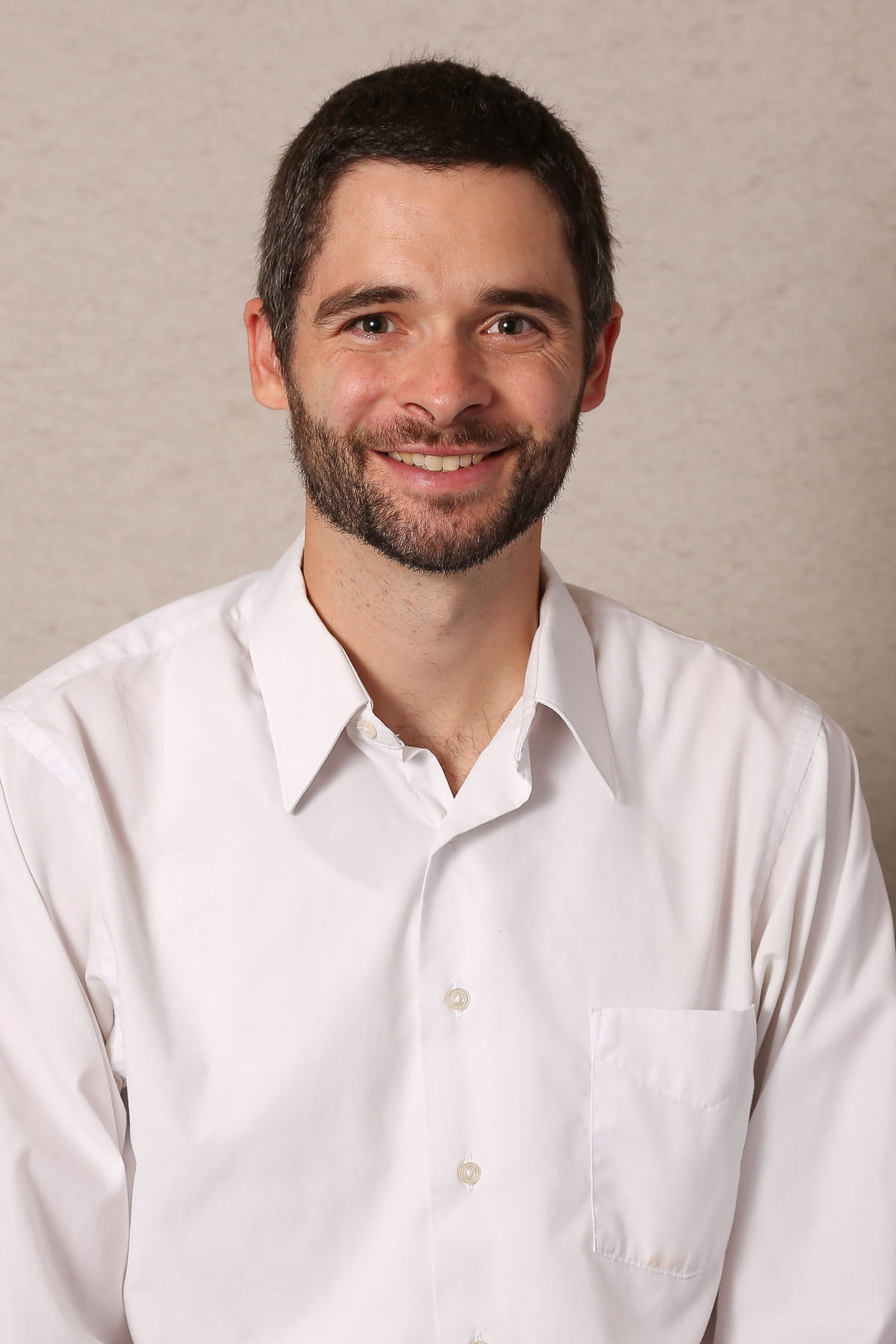 COLUMBUS, Ohio – There’s little randomized evidence to guide the use of statins in very elderly patients, yet the use of this cholesterol-lowering medication increased among this population between 1999 and 2012, according to a research letter published online by JAMA Internal Medicine.
Dr. Michael Johansen, a family medicine physician from The Ohio State University Wexner Medical Center, analyzed data of 13,099 individuals from the 1999-2012 Medical Expenditure Panel Survey, which is nationally representative of the general population each year. The survey included five interviews over two years and contained self-reported demographics, medical conditions and prescription drug information.
“We found high rates of statin use in primary prevention among patients older than 79 years old who didn’t have vascular disease,” said Johansen, also principal investigator of the study.
Primary prevention was defined as individuals without vascular disease (coronary heart disease (CHD), stroke or peripheral vascular disease). Secondary prevention was defined as individuals with vascular disease, which increased in 2007 after questions regarding CHD and stroke were asked at each interview instead of once a year.
Data showed rates of vascular disease in the very elderly increased from 27.6 percent in 1999-2000 to 43.7 percent in 2011-2012, which was thought to be related to survey methods. The rate of statin use for primary prevention increased from 8.8 percent in 1999-2000 to 34.1 percent in 2011-2012.
“We observed an increasing trend in statin use in both primary and secondary prevention, but didn’t find that high potency statin use was associated with vascular disease,” Johansen said.
Although the medical community has embraced the use of statins for primary prevention in the very elderly, caution should be exercised given the potential dangers of expanding marginally effective treatments to untested populations, the researchers said.
Dr. Lee A. Green from The University of Alberta also participated in this research.