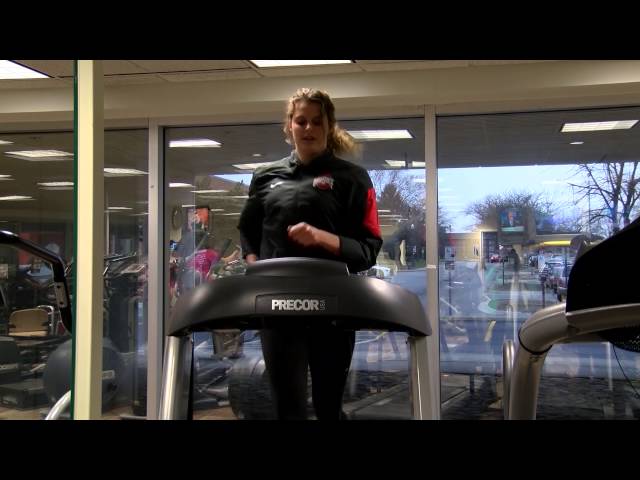 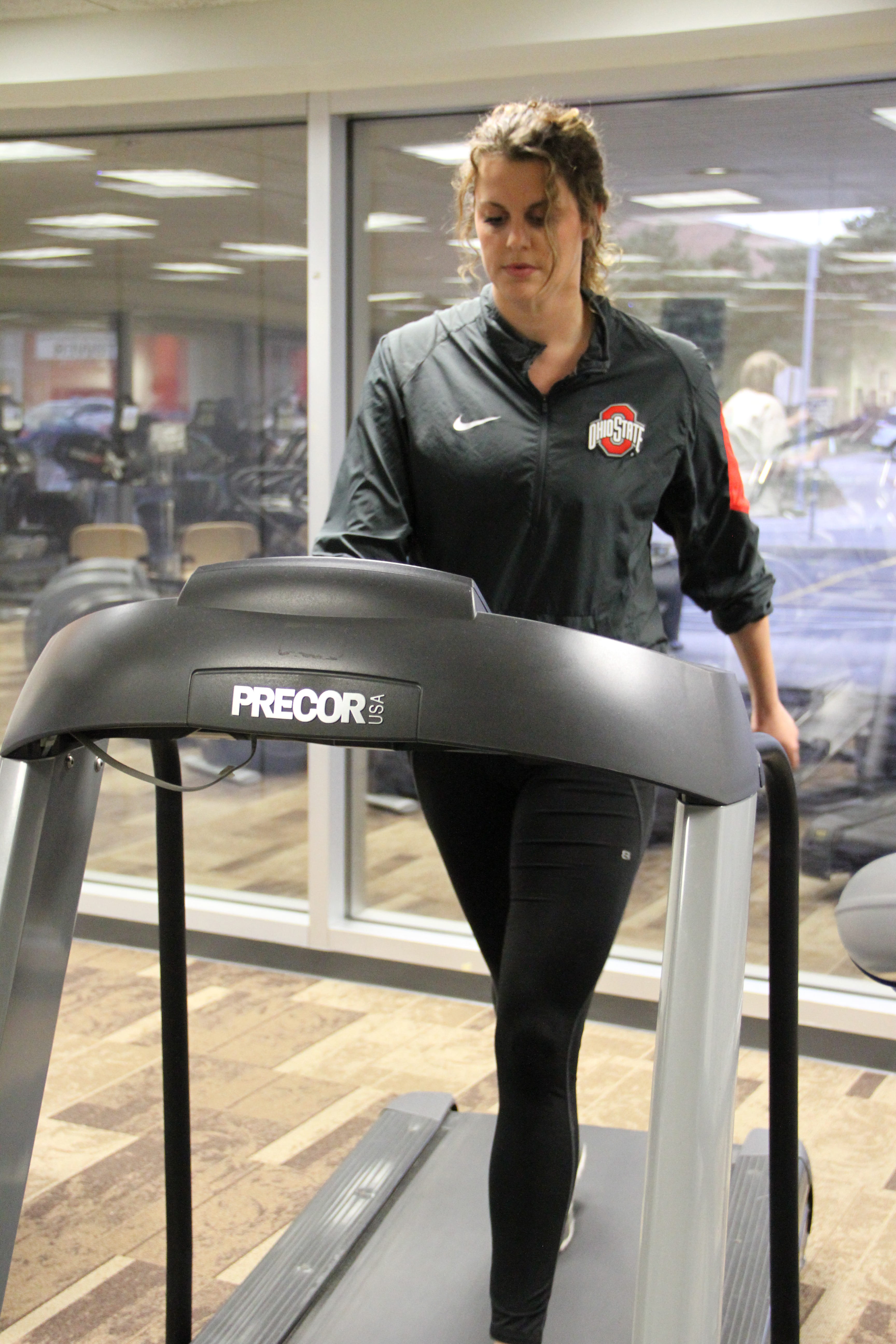 COLUMBUS, Ohio – Carrying less weight may make female runners faster, but a new study from The Ohio State University Wexner Medical Center shows it may also put them at a higher risk for injuries.
Published in Current Orthopaedic Practice, the study found that female runners who have a body mass index (BMI) of less than 19 are at a higher risk of developing stress fractures than women with a BMI of 19 or higher. It also found that lighter women who suffered stress fractures took longer to recover from them than other runners.
“We found that over time, we were able to identify the factors that put female runners at an increased risk of developing a stress fracture,” said Dr. Timothy Miller, assistant professor of clinical orthopaedic surgery and sports medicine. “One of the most important factors we identified was low body weight, or low body mass index.”
Miller said runners endure repetitive pounding on hard surfaces and, without enough lean muscle mass for dissipation of impact forces, the bones of the legs are vulnerable.
“When body mass index is very low and muscle mass is depleted, there is nowhere for the shock of running to be absorbed other than directly into the bones. Until some muscle mass is developed and BMI is optimized, runners remain at increased risk of developing a stress fracture,” Miller said.
For three years, Miller and his team looked at injuries in dozens of Division I college athletes using the Kaeding-Miller classification system, which he developed with another sports medicine expert at Ohio State. This system is unique in that it characterizes injuries on a scale of 1 to 5, taking into consideration not only the patient’s symptoms, but also x-ray results, bone scan and computed tomography (CT) images, and magnetic resonance imaging (MRI) findings.
Among those with grade 5 stress fractures - the most severe – the research team found that women whose BMI was 19 or higher took about 13 weeks to recover. Those with a low BMI (below 19), took more than 17 weeks to recover and return to running – a full month longer.
Studies show that between 25 and 50 percent of track athletes have at least one stress fracture in their career, with an increased incidence in female track athletes.
“It’s imperative that women know their BMI and work to maintain a healthy level. They should also include resistance training in their training regimen to strengthen the lower leg to prevent injury, even if that means adding weight from additional muscle mass,” Miller said.
According to the Centers for Disease Control and Prevention, the body mass index for an average woman is 26. Miller suggests female athletes maintain a body mass index of 20-24.