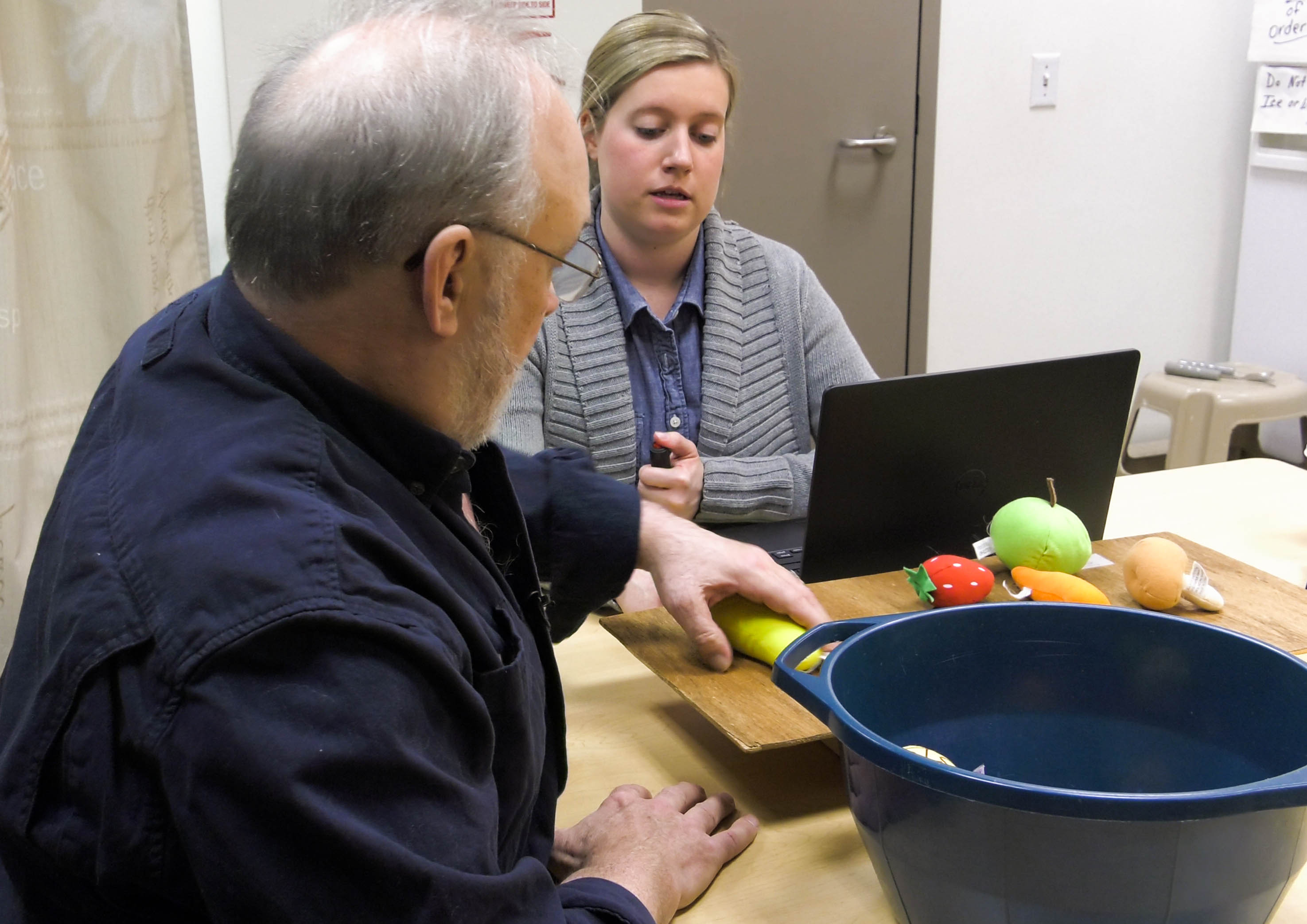 COLUMBUS, Ohio – Researchers at The Ohio State University Wexner Medical Center are among the first in the world studying how a specific type of neurostimulator can improve rehabilitation for stroke patients.

As part of the clinical trial, an electrical device called a vagus nerve stimulator is surgically implanted in the patient’s chest wall. The Vivistim device, which connects to the vagus nerve in the neck, is used to “rewire” circuits in the brain associated with certain motor functions.

Stroke can result in the loss of brain tissue and negatively affect various bodily functions from speech to movement, depending on the location of the stroke.

In an earlier pilot study, this approach known as Paired Vagus Nerve Stimulation was shown to benefit approximately 85 percent of the people who received the nerve stimulation, said Dr. Marcie Bockbrader, research physiatrist for the Neurological Institute at Ohio State's Wexner Medical Center.

“This nerve stimulation is like turning on a switch, making the patient’s brain more receptive to therapy,” Bockbrader said. “The goal is to see if we can improve motor recovery in people who have what is, in effect, a brain pacemaker implanted in their body. The idea is to combine this brain pacing with normal rehab, and see if patients who’ve been through all of the other usual therapies after a stroke can get even better.”

Each participant will receive three one-hour sessions of intensive physiotherapy each week for six weeks to help improve their arm function.

Half of the group will also receive an implanted vagus nerve stimulator.  During rehabilitation therapy sessions, when a patient correctly performs an exercise, the therapist pushes a button to trigger the device to stimulate the vagus nerve. This neurostimulator signals the brain to remember that movement.

“We are trying to see if this neurostimulator could be used to boost the effective therapy, creating a sort of ‘supercharged therapy.’ We want to determine if patients can recover more quickly through the use of this stimulation,” Bockbrader said.

Previous research indicates that vagus nerve stimulation causes the release of the brain's own chemicals, called neurotransmitters that will help the brain form new neural connections which might improve participant’s ability to use their arm.

Traditional vagus nerve stimulation has been used in the United States and around the world to treat more than 100,000 patients for epilepsy.

Ohio State is among 13 institutions in the United States and 5 in the United Kingdom participating in this clinical trial. For more information, visit www.vnsstroketrial.com. The study is being sponsored by Dallas-based Microtransponder Inc., a medical device company that has developed the Vivistim device.