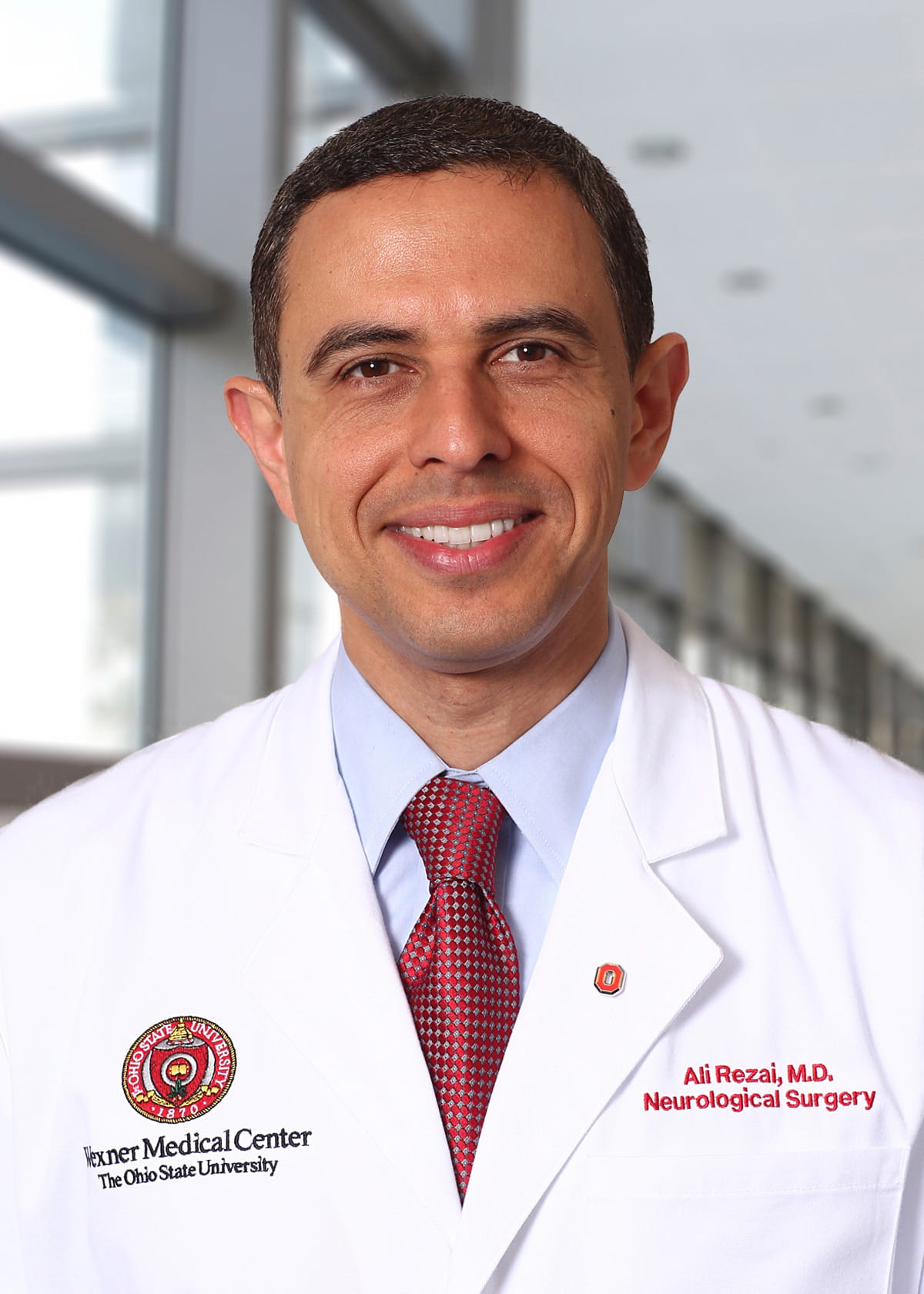 COLUMBUS, Ohio – Researchers at The Ohio State University Wexner Medical Center have shown that patients who have chronic pain can reduce their emotional response to the pain through spinal cord stimulation.

“Our initial study provides insights into the role of the brain’s emotional networks in relieving chronic pain.  We are the first to show that therapeutic spinal cord stimulation can reduce the emotional connectivity and processing in certain areas of the brain in those with chronic pain,” said principal investigator Dr. Ali Rezai, director of the Center for Neuromodulation. “Being able to modulate the connections between the brain areas involved in emotions and those linked to sensations may be an important mechanism involved in pain relief linked to spinal cord stimulation.”

Researchers at Ohio State’s Neurological Institute studied 10 patients who were living with severe chronic leg pain who were implanted with a spinal cord stimulator to reduce their pain. This research builds off previous findings that proposed the concept of the neuromatrix theory of pain, in which pain perception varies according to cognitive, emotional and sensory influences.

The default mode network (DMN) is the resting state network of the brain and plays a key role in the cognitive and emotional aspects of pain perception. It’s also associated with functional connectivity hubs and brain networks. The resting DMN is abnormal in patients with chronic painful conditions, implicating the impact of such chronic conditions on areas beyond pain perception.

“By using functional magnetic resonance imaging (fMRI), we mapped the areas of the brain involved in pain perception and modulation. If we can understand neural networks implicated in the pathophysiology of pain, then we can develop new therapies to manage chronic persistent pain,” said first author Dr. Milind Deogaonkar, an Ohio State neurosurgeon who specializes in neuromodulation.