Survey Finds That Most Women Do Not Know Female-Specific Signs, Symptoms Of Stroke 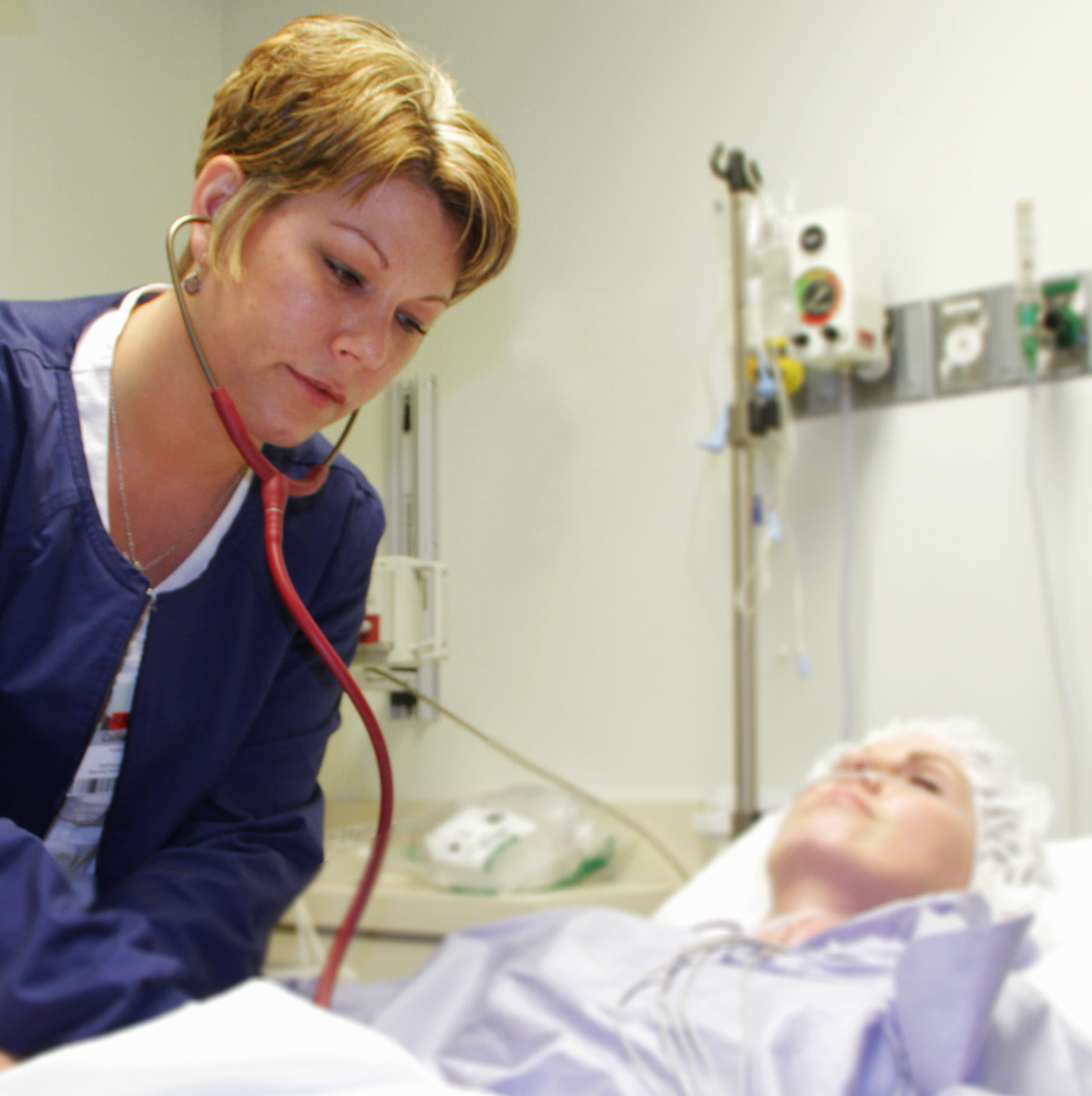 COLUMBUS, Ohio – A national survey released today by The Ohio State University Wexner Medical Center shows that most women don’t know the risks or symptoms females face when it comes to having a stroke.

The survey of 1,000 women released in time for Stroke Awareness Month in May found that only 11 percent of women could correctly identify pregnancy, lupus, migraine headaches and oral contraception or hormone replacement therapy as female-specific stroke risks.

The survey also found that only 10 percent were aware that hiccups combined with atypical chest pain are among the early warning signs of a stroke in women when accompanied by or followed by typical stroke symptoms. Stroke is the third leading cause of death for women, according to the National Stroke Association.

“I think we have a ways to go when it comes to educating women about stroke and their unique risk factors,” said Dr. Diana Greene-Chandos, a neurologist and director of neuroscience critical care at Ohio State’s Wexner Medical Center. “Things like pregnancy, hormone replacement therapy and even something as trivial as a case of the hiccups can all play an important role when it comes to strokes in women, and we need to be more aware of it.” 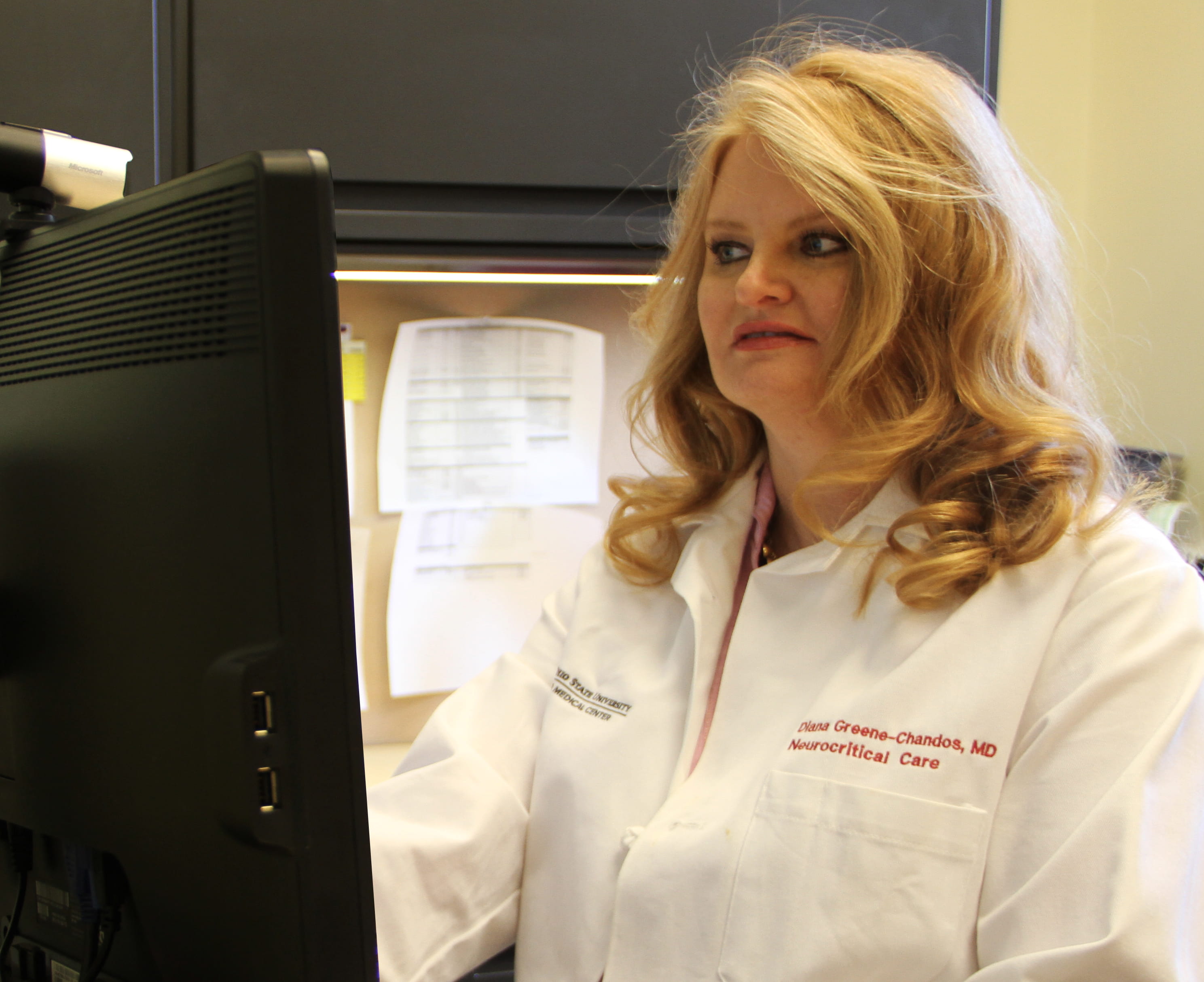 Online assessments are available to help evaluate your risk for stroke, said Greene-Chandos, including a simple pen-and-paper test created by Ohio State’s stroke experts that can be downloaded here.

“Women and men should really on focus keeping their blood pressure under 140/90, because having high blood pressure consistently puts people at risk for having a stroke,” said Greene-Chandos, who is part of the team of stroke experts at Ohio State’s Wexner Medical Center’s Comprehensive Neurovascular Stroke Center.

But symptoms of stroke can be different for women, and may include hiccups, dizziness that is not classic vertigo, headaches, atypical chest pain and/or numbness of the entire body with one side being more numb than the other.

“Women may have more headaches with their strokes. They actually can have hiccups with a little bit of chest pain with their stroke symptoms, sometimes sending them down the pathway of looking for either heart disease or indigestion,” said Greene-Chandos, who is also a member of Ohio State’s Neurological Institute. “Pregnancy also increases their risk of stroke, particularly in the final months and the immediate period after delivering the child.”

Recognizing a stroke quickly and seeking medical help immediately is crucial. Treatment with a clot-busting drug is only consistently an option within three hours of the onset of the stroke.

“Women do not think they are going to have a stroke. They think of it as a man’s disease,” said Greene-Chandos. “You have to know when you are having a stroke, you have to recognize that it’s a stroke and you have to get to the emergency room and receive the medication. Women shouldn’t ignore their symptoms or hope they will go away because they may lose their opportunity to receive acute treatment.” 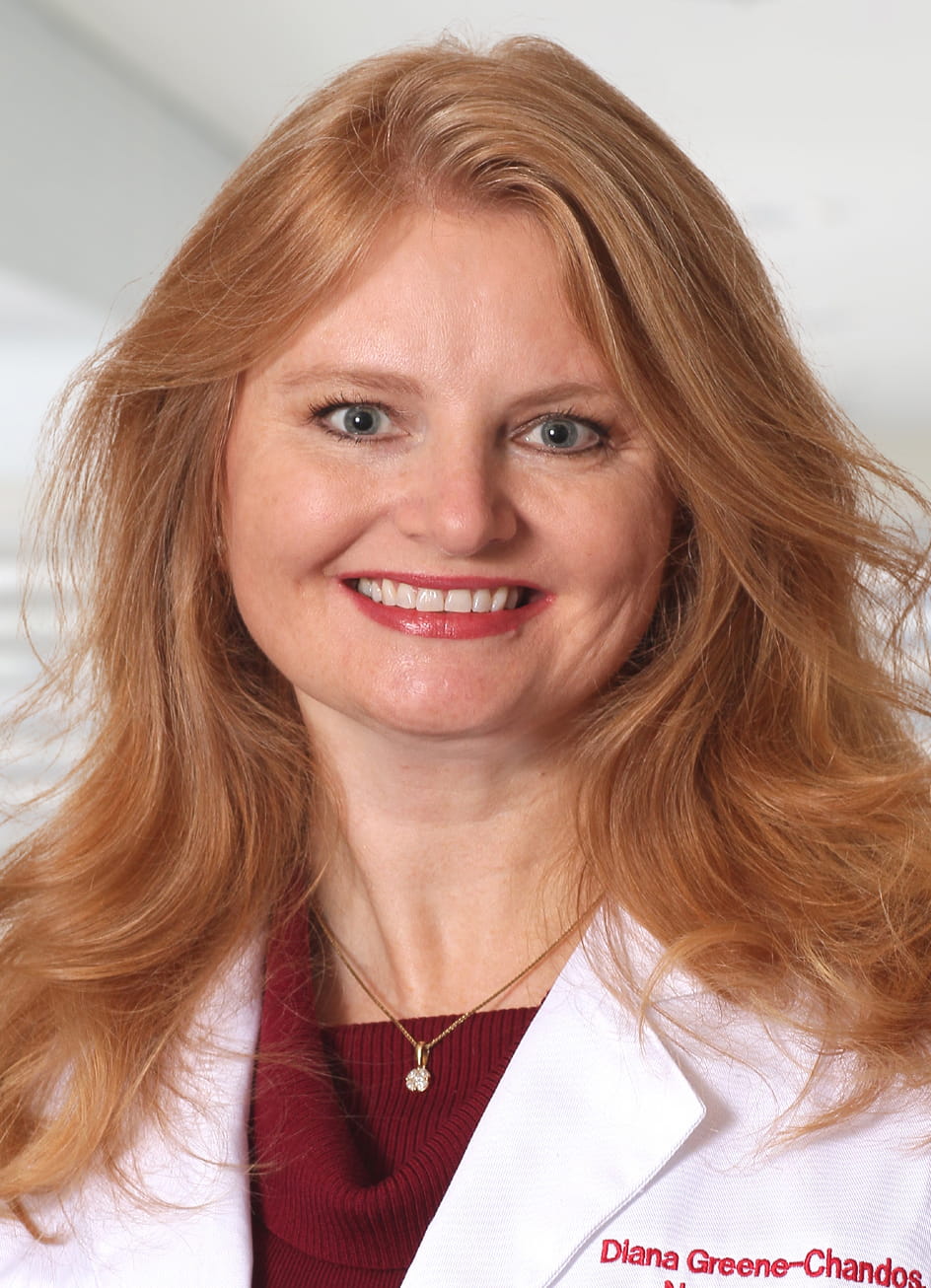 Each year, about 795,000 Americans suffer a new or recurrent stroke and more than 137,000 people die from stroke. About 60 percent of stroke deaths occur in females, and 40 percent in males, according to the American Heart Association (AHA) and American Stroke Association (ASA).

The Ohio State survey also found that nearly half of all women said they don’t know what problems females face after stroke. In addition to nerve damage and problems swallowing, depression is common among women and often keeps them from getting the rehab that is vital to their recovery, Greene-Chandos said.

“The more you use your brain, the better you’ll do in your recovery after a stroke,” Greene-Chandos said.  “And overall for our society, we need to reduce our stress levels. Whatever it is that you can do that makes you happy and calm each day, make sure that you dedicate some time to doing it.”