Mouse study: Vaping has long-term effects on the heart for adolescent males but not females

Downloads
COLUMBUS, Ohio – A new study by researchers at The Ohio State University College of Medicine gives insight into what happens to the cardiovascular system of adolescents when they vape.
In the mouse study, researchers found that vaping had a significant and long-term cardiovascular effect on adolescent males but not females. The results were published today in Circulation, a journal of the American Heart Association.
Researchers said the findings heighten the concern about vaping, especially in youth. A survey by the Centers for Disease Control and Prevention found more than half of high school seniors have tried e-cigarettes and nearly a third reported current use of the products. Most e-cigarettes contain nicotine, an addictive drug that can harm the developing adolescent brain. 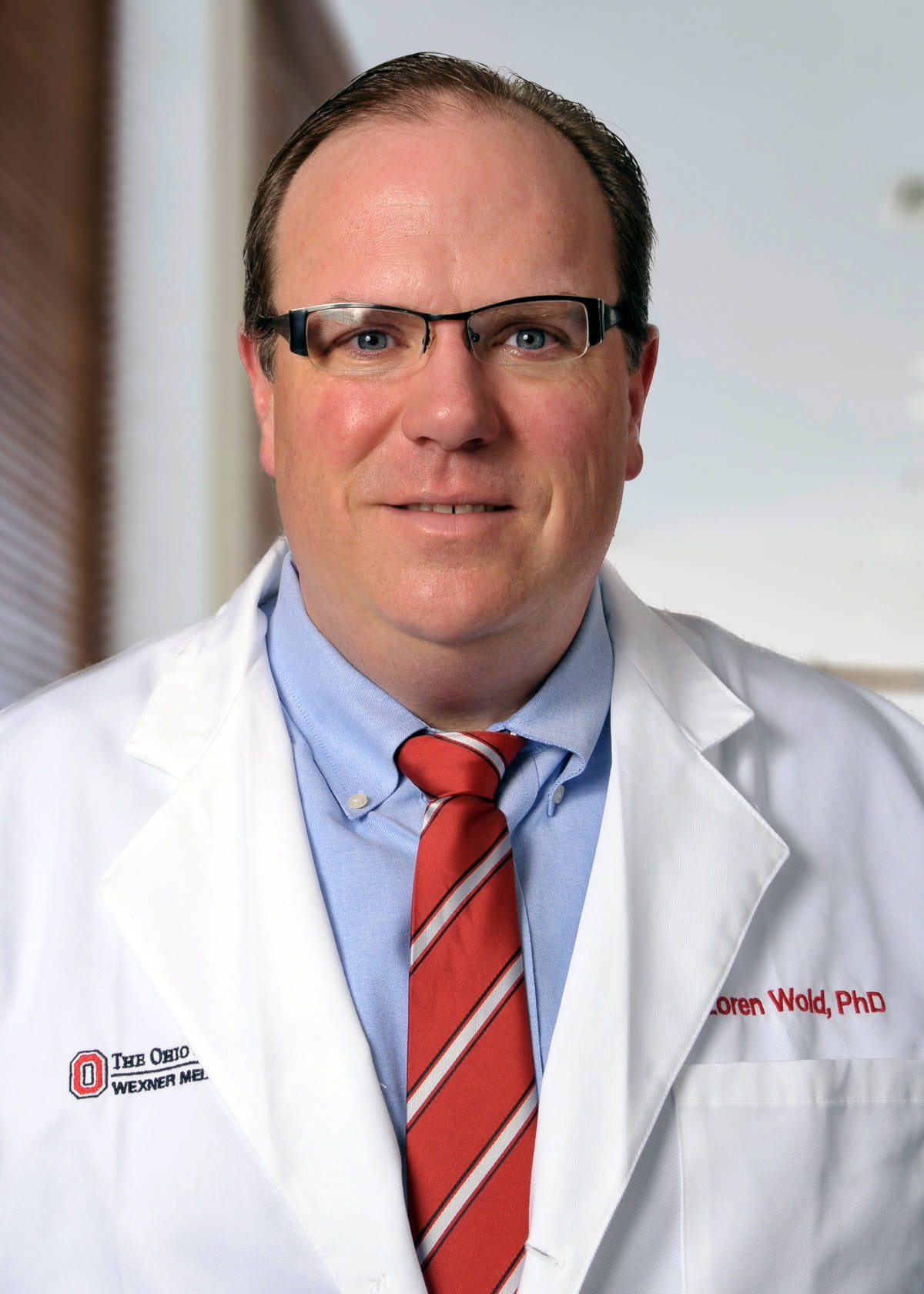 “We don’t know the long-term effects of vaping because it’s only been around since the early 2000s. We haven’t had the time required to see what happens, especially with adolescents. To our knowledge, this is the first study to evaluate cardiac function in adolescent mice exposed to e-cigarette aerosol,” said Loren Wold, the study’s senior author and associate dean for research operations and compliance in the Ohio State College of Medicine. “An animal study like this is important because it’s not possible to enroll children in a study like this. These types of studies give us an idea of the dangers of vaping so we can develop therapies as well as inform parents and public policymakers on the risks of vaping.”
The mice were exposed to an e-cigarette aerosol mixture of propylene glycol and vegetable glycerin and nicotine, starting at the human equivalent of about age 12 and lasting until about age 30 in humans. Researchers found reduced heart function in males over time, but heart function in females remained unaffected. Females also had a substantially higher amount of CYP2A5 (CYP2A6 in humans), an enzyme that breaks down nicotine, than the males had.
“The results were surprising. We were shocked at the amount of protection afforded to females,” said Wold, assistant dean for biological health research in the College of Nursing. “The theory is that since the enzyme breaks down nicotine so much faster, the nicotine isn’t in the circulation as long and that may be why females exhibit protection from vaping.”
The next step in the research is to determine at what point during adolescent development the cardiac dysfunction is occurring and confirm if the enzyme CYP2A6 helps protect females from developing heart problems brought on by vaping.
The research is part of an American Heart Association $5.5 million grant awarded in 2020 to researchers in The Ohio State University’s colleges of Medicine, Nursing, Public Health and Engineering. Other research is focused on the most effective regulations to reduce the appeal and addictiveness of e-cigarettes for youth and the best methods to help youth kick their addiction to e-cigarettes.