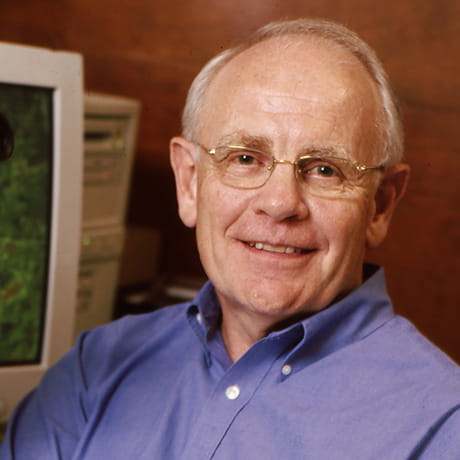 College of Medicine
Department of Neuroscience

Research Interests: The focus of Dr. King's research has been on the peptide corticotropin-releasing factor (CRF). This 41-amino-acid peptide plays a critical role in mediating the stress response. In addition to being present in the stress axis, CRF is also present in neural systems that are involved in regulating motor activity including the cerebellum. In the adult, CRF acts to modulate the physiological responsiveness of neurons to excitatory amino acids. CRF is also present during the development of the cerebellum, at times that precede synaptogenesis. This suggests that during development, CRF may have a different role as compared to its modulatory role in motor behavior in the mature cerebellum.

Collaborations: This research is being carried out with Dr. Georgia Bishop.