A generous gift to save hearts and lives

Philanthropists Bob and Corrine Frick have made an $18 million commitment to The Ohio State Heart and Vascular Center. 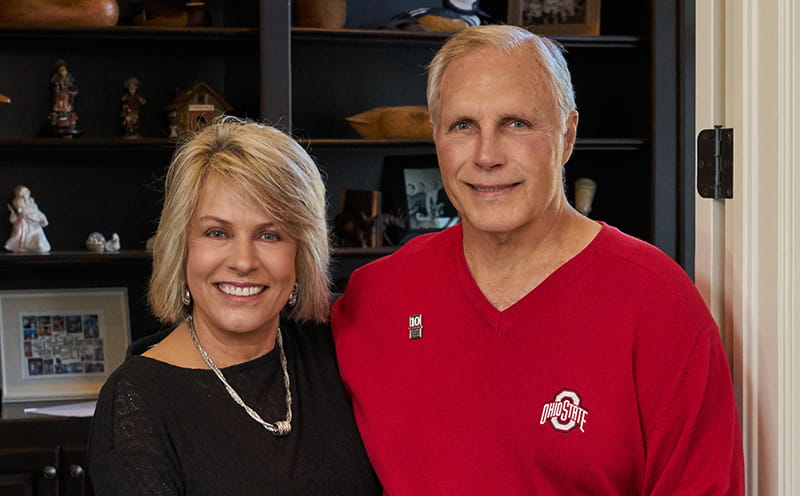 Establishing the Bob and Corrine Frick Center for Heart Failure and Arrhythmia.

For Bob and his wife, Corrine, fighting back against a disease that remains the leading cause of death for both men and women in the United States is more than personal: it is their life’s work, and their legacy.

The Fricks have made a historic $18 million commitment to The Ohio State Heart and Vascular Center.  And while their reasons for giving are rooted deeply in their own family, their gift is already saving the lives of strangers.

Bernie Frick was 60 years old when he died from sudden cardiac arrest. He suffered from an arrhythmia – an abnormal heart rhythm – and heart failure. The Fricks’ gift will establish the Bob and Corrine Frick Center for Heart Failure and Arrhythmia to study the intersection of the two diseases. 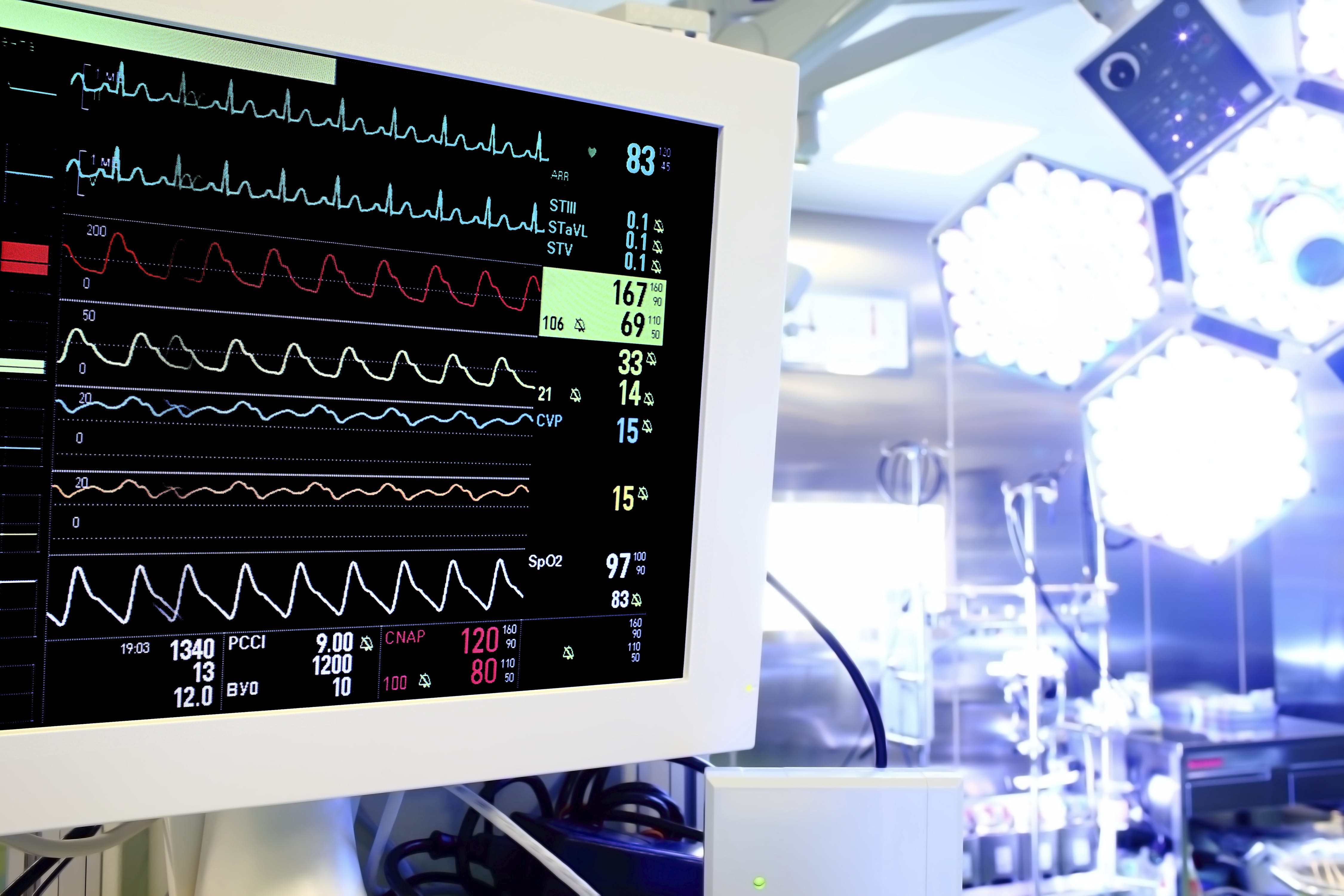 "This gift is going to save many lives."

For Bob and Corrine, the opportunity to see the impact this center can make was a driving reason to make this gift now.

“If you helped give someone CPR to save their life, how would you feel?” Bob says. “Corrine and I know this gift is going to save many lives while we’re here, and when we’re not. So that’s a pretty special feeling.”

The gift comprises $18 million in total giving to establish the Frick Center, and will create six endowed faculty appointments and provide current dollars for research and clinical care. It will have a major impact both in the lab and at the bedside.

Researchers say it will make Ohio State unique among heart care centers and will transform care for patients, starting now.

“The conventional approach has been to study atrial fibrillation and heart failure in isolation,” says Dr. Thomas Hund, associate director of the Dorothy M. Davis Heart and Lung Research Institute. “Here, the gift will create a group that will allow us to take a more holistic approach.”

“There are no centers that combine the research and clinical in the heart failure and arrhythmia space like this.” 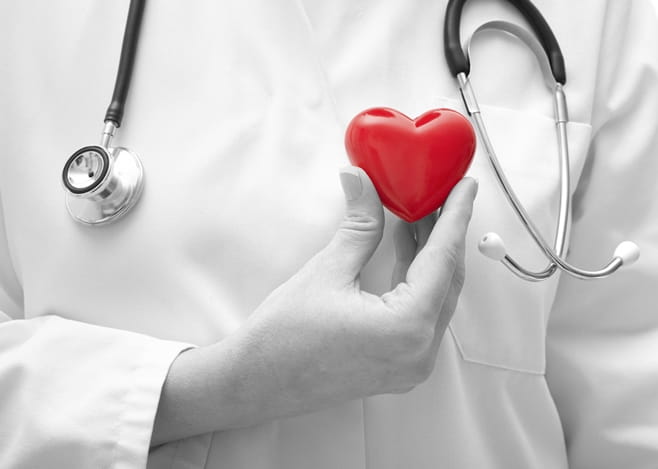 The Fricks’ generosity already has paid dividends for patients like Evan Wank.

In November, the 62-year-old from northwest Ohio had two procedures: an ablation to treat arrhythmia as well as bypass surgery to treat coronary artery disease, during a single surgery in the Frick Electrophysiology Hybrid Suite.

It was the first procedure of its kind in Ohio and it could not have happened without the Frick suite, which allows clinicians to take on high-risk procedures in a safe environment and perform procedures that previously were not possible at Ohio State.

“This unique hybrid suite allowed us to care for all of Mr. Wank’s heart problems at one time and allowed our cardiac surgeons and electrophysiology team the opportunity to pioneer this procedure for the first time in the state of Ohio,” said Gregory Rushing, MD, one of three doctors who led the surgery.

Evan’s heart now functions normally, and he says his success would not have been possible without Dr. Rushing, along with Toshimasa Okabe, MD, and Steven Kalbfleisch, MD.

“Dr. Kalbfleisch, Dr. Rushing and Dr. Okabe were really wonderful,” Evan says. “They instilled a lot of trust in me, and I’m glad they did, because that’s why I signed up for this and it was successful. They’re great people.”

Evan is exactly the kind of patient who will benefit from the Fricks’ generosity. Though they have never met him, they have met other patients who, like Evan, received lifesaving care as a result of the gifts they have made. It’s part of why they continue to give to Ohio State, and part of why they wanted to make such a sizable gift now.

“We can actually see it, feel it, with our senses,” Bob says. “Corrine and I have seen many procedures so far in the operating suite, and that’s quite exciting, knowing that this care is possible because of that room.”