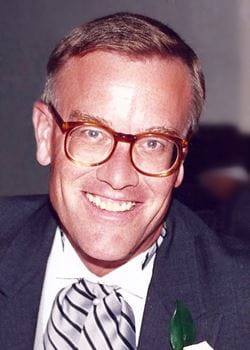 During his lifetime, D. Warren Brown, the second-generation leader of Wyandot Inc., a Marion, Ohio-based snack food business, earned a reputation for his generosity to others. In 1995, he and wife Jan created the D. Warren Brown Family Foundation to make even more of an impact. Though Brown passed away 18 months later from leukemia, his legacy of generosity endures as his family supports causes close to their hearts — including leukemia research at the OSUCCC – James.

The family first established the D. Warren Brown Professorship of Leukemia Research in 2001, which played an integral role in helping the OSUCCC – James recruit John Byrd, MD, who advanced life-saving treatments for chronic lymphocytic leukemia and acute myeloid leukemia during his Ohio State tenure. In 2010, the Brown family increased their gift to make the professorship a designated chair, also held by Dr. Byrd.

In December 2021, the baton passed to Jennifer Woyach, MD, professor in the Department of Hematology, co-leader of the Leukemia Research Program, and now, holder of the D. Warren Brown Designated Chair of Leukemia Research. Dr. Woyach is “incredibly honored” to hold the designated chair, which provides funding that fuels discoveries and new treatments. Private philanthropy is important, says Dr. Woyach, because “the federal agencies we rely on for funding tend to focus on research that is well established and sure to succeed.” However, “the way you make progress in cancer is by investigating new agents and new approaches that are risky but may change the way we treat patients in the future.” Support from the D. Warren Brown Designated Chair in Leukemia Research will enable Dr. Woyach and her research team to pursue high-risk/high-reward inquires that can result in major breakthroughs.

The Brown family is pleased that a physician-scientist of Dr. Woyach’s stature holds the chair that bears their patriarch’s name. “We have so enjoyed the opportunity to make a difference in leukemia research these past 20 years and are thrilled to have the opportunity to now follow Dr. Woyach and learn about her extraordinary research in targeted therapies,” says Doug Brown, Brown’s son. 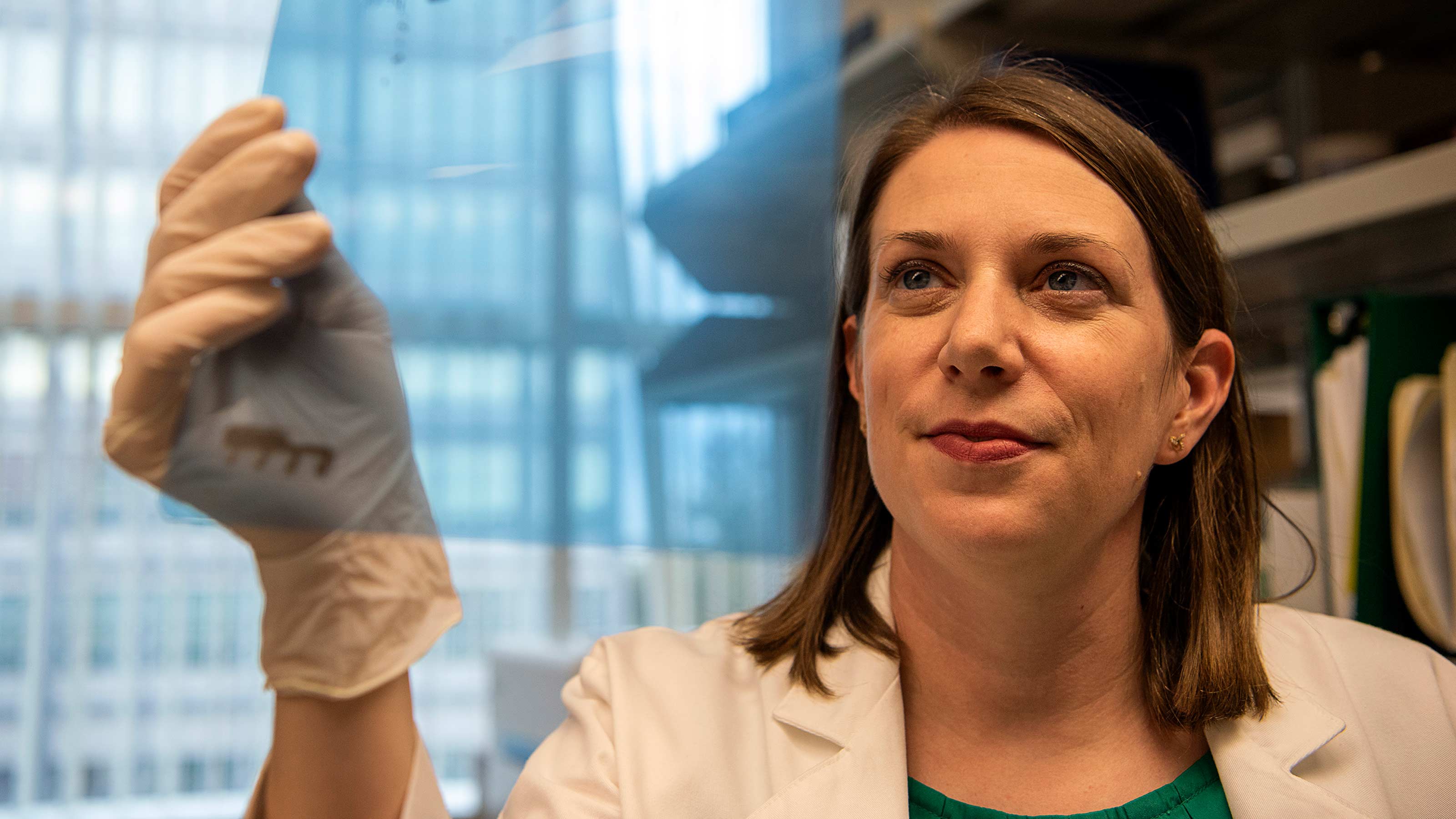 The family renewed their support for the designated chair in 2020 with a five-year commitment. “We are so pleased with what The James has been able to achieve and wanted to continue that progress,” says Kathy Shepherd, Brown’s daughter. “Had we had these research breakthroughs back when my father had leukemia, perhaps he could have made it. We want to make a difference for other families.”

It’s fitting that the family supports leading-edge research, says Courtney DiOrio, Brown’s granddaughter, given her grandfather’s own commitment to innovation. “I think my grandfather was very innovative and forward thinking,” says Courtney. “He was a trailblazer in his business, always looking for newer technologies and more efficient ways to get the job done, and that's exactly what The James is doing with their translational research.”

Lindsay Brown Taunton, Brown’s youngest daughter, is grateful that the family foundation her parents established has allowed her to stay connected with the father she lost to cancer when she was just seven years old. “A lot of the stories I heard about my dad growing up were about how well he served others, and the family foundation feels like such an extension of who he actually was,” says Lindsay. “He genuinely gave back to so many people and made such an impact when he was alive that it makes sense to continue that.”

Bradley Shepherd, Brown’s grandson, agrees. “Unfortunately my grandfather passed away when I was very young. I would have loved to have spent more time with him, but it’s great seeing his name on our family foundation and tied to such important research at The James. I am honored to be part of moving that research forward.”

That’s exactly what Brown would have wanted, says Jan, noting that the younger generations of the family have been involved in giving since childhood. “Each one of them has a heart for giving. His legacy is now being carried forth by the younger generation and that’s really special for us to see.”