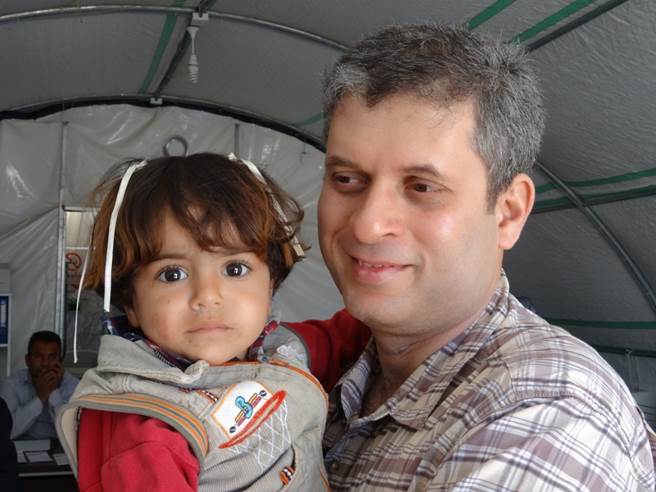 Dr. Satoskar at a Syrian refugee camp in Turkey where he is training local health care professionals to manage Leishmaniasis.

In the late 1980s, in an emergency room in his home country of India, Abhay Satoskar, MD, PhD, encountered a mysterious disease that would become the focus of his life’s work.

Dr. Satoskar was a surgical intern, just beginning his medical career, when he tried to save the life of a young boy whose spleen was grossly enlarged and as fragile as tissue paper. The organ ruptured and bled out. “Nothing could be done,” he recalls. “It was a very sad thing.”

Dr. Satoskar is a professor and the vice chair of research for The Ohio State University Wexner Medical Center’s Department of Pathology. Having devoted his career to finding a cure to Leishmaniasis, he might be closer than any scientist in the world today.

Leishmaniasis also presents in two other forms. In the cutaneous form, unsightly ulcers fester at the site of the fly bite, often on the face, leading to health problems from open wounds, scarring and secondary infections. A third form, Mucosal Leishmaniasis, compromises the nasal, oral and pharyngeal mucosa, leading to death by suffocation or starvation in the worst cases.

Twelve million people worldwide are infected with some form of Leishmaniasis, many of them children who are among the most vulnerable to the parasitic infection. Historically, the disease has been found in tropical climates with concentrations in Africa, the Middle East, Asia and South America. In recent years, it has spread to the United States.

In 2018, the Ohio State Wexner Medical Center treated half a dozen cases in people who had traveled outside the country. Texas reports indigenous cases of Leishmaniasis, according to the Journal of the American Medical Association (JAMA).

The parasites that cause the disease have been resistant to drug treatment. With globalization and climate change, Dr. Satoskar warns, 12 percent of the world’s population is at risk.

Dr. Satoskar is working to prevent that day from coming. For the past 30 years, he has devoted his career to developing a vaccine to stop Leishmaniasis. As the disease teeters near global expansion, he might be closer to achieving that goal than any scientist in the world.

“Foundations need to see the potential human vaccine as a viable product or they are not willing to invest the kind of money that will take this to the next step,” Dr. Satoskar says. “We are very grateful to receive investment from prestigious international foundations that will allow us to move our work to the next step.”

In its largest award to The Ohio State University, the Wellcome Trust, based in the United Kingdom, granted Dr. Satoskar and his team $649,429 from its prestigious Innovator Award. The 2018 Wellcome Trust award provided funding for canine trials in Tunisia, a “real-life setting,” Dr. Satoskar emphasizes, to test the efficacy of the vaccine on dogs, which also carry the disease and are reservoir of Leishmania parasites that cause potentially fatal visceral disease.

Dr. Satoskar and his team faced elite international competition to also earn a $3.6 million award from the Japan-based Global Health Innovative Technology Fund, of which the Government of Japan, the Wellcome Trust, the Bill and Melinda Gates Foundation and pharmaceutical companies are investors. The prestigious grant is covering the cost to manufacture the vaccine for the first phase of a human clinical trial, Dr. Satoskar says.

“This work would not be possible without the compassion and vision of these foundations,” Dr. Satoskar says. “I am grateful for their belief in what we are doing. They are moving us closer to human trials.”

Dr. Satoskar’s research team is one of the few in the world to have tested its vaccine against naturally transmitted sand fly infections, rather than with needle transmissions. A single sand fly can inject several hundred Leishmaniasis parasites into a host’s white blood cells in one bite.

Dr. Satoskar’s animal trials have tested a low-dose, live vaccine in mice and hamsters with success. The team is close to transitioning its clinical trial work to canines and humans.

“The dogs in our canine trials have had the immune response we expected,” Dr. Satoskar says. “So I believe we have a good shot at a human prophylactic vaccine as well as a vaccine for dogs to reduce their risk as carriers.”

Conversations and planning are underway with international foundations to secure funding, staffing and infrastructure to move the human trial forward, Dr. Satoskar says. This level of collaboration indicates a high level of confidence in Dr. Satoskar, his team and their product.

“Leishmaniasis is a disease of the poor,” Dr. Satoskar says. “Foundations want to help people in these countries. They know people are going to suffer from this disease. I’m grateful for their generous partnership so we can end this terrible disease.” 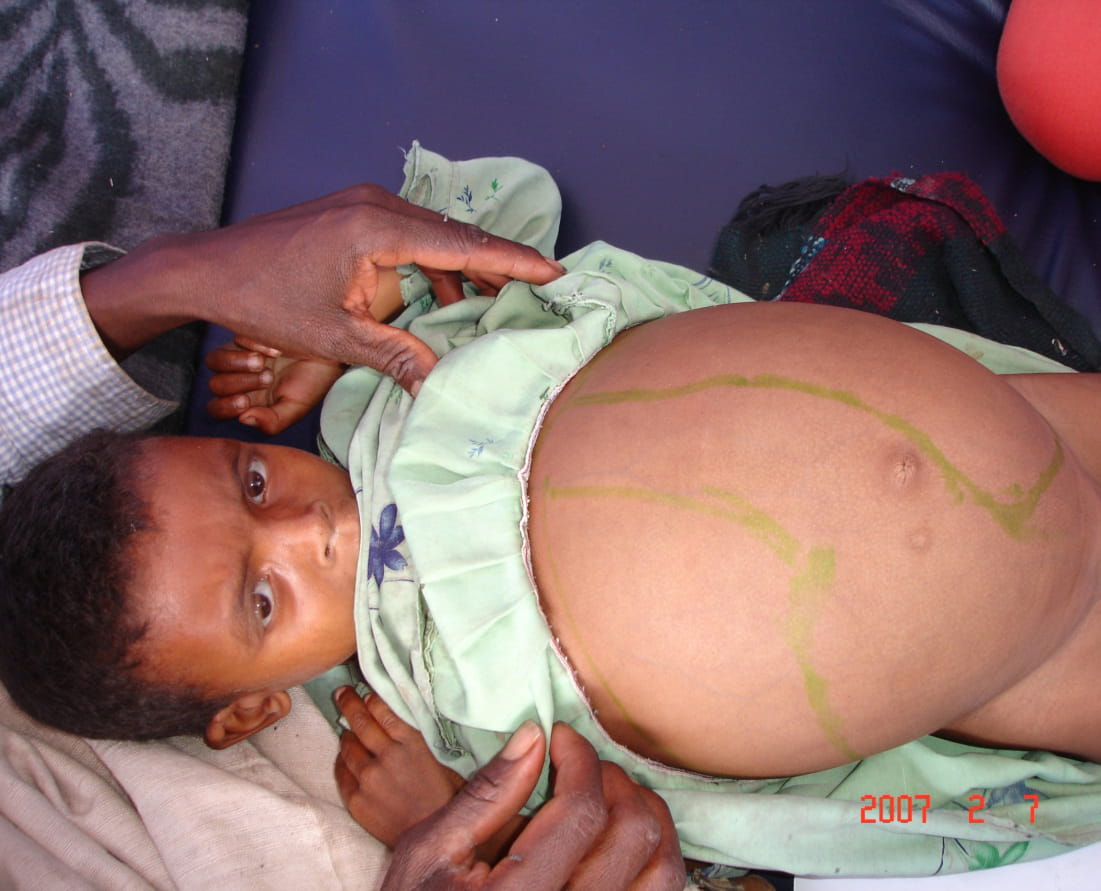 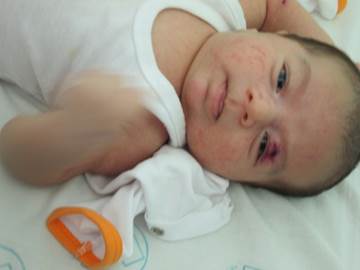