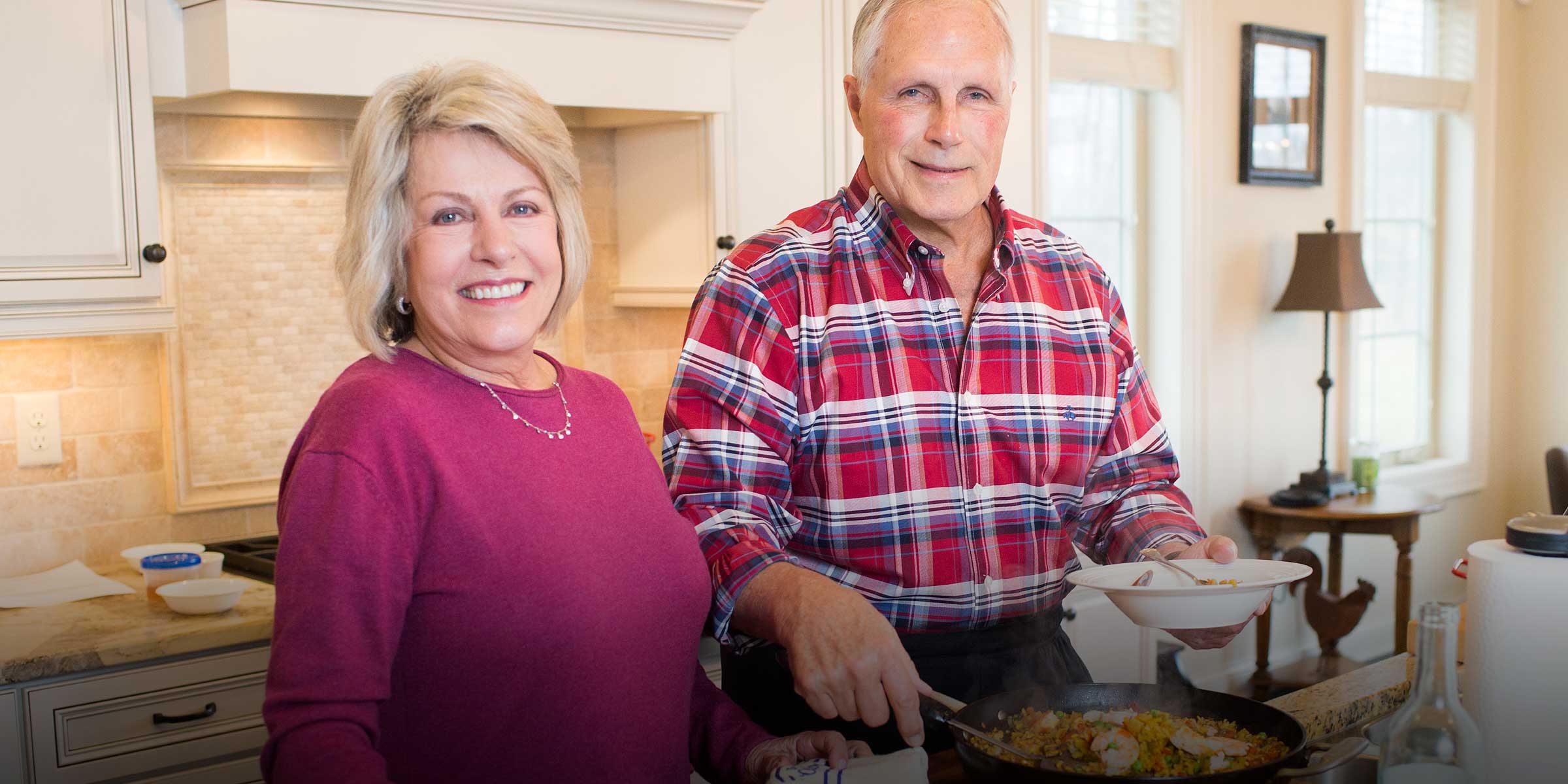 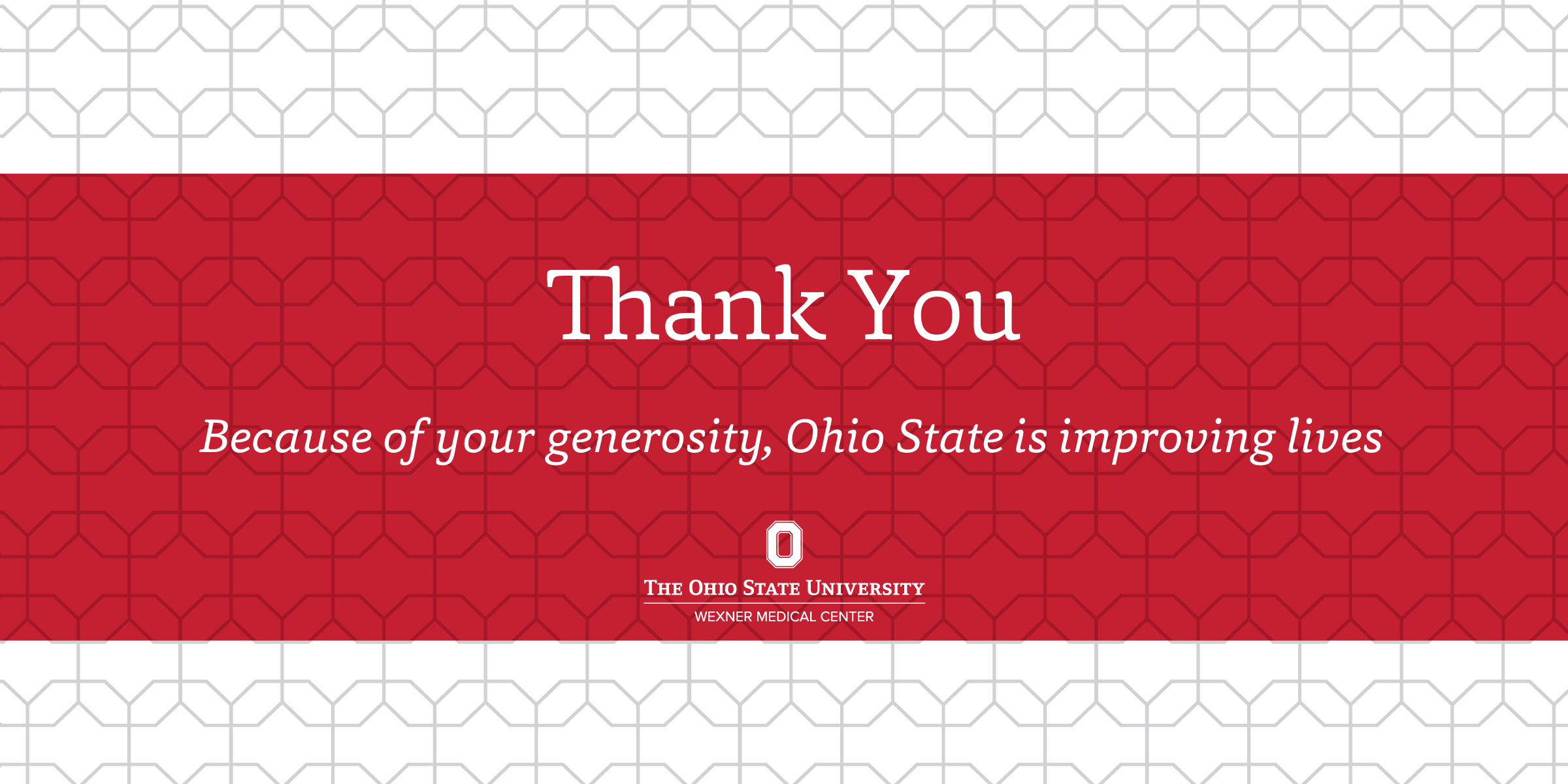 The difference in care at the Richard M. Ross Heart Hospital


Bob Frick’s experience has made him an expert on heart care.

The 70-year-old from Westerville, who cofounded the B.C. Roosters restaurant chain with his wife, Corrine, has a long history of heart trouble and has received treatment at numerous hospitals across the country.

When the Fricks settled in central Ohio in 1989, they recognized an immediate difference in the care they received at The Ohio State University Wexner Medical Center and the Richard M. Ross Heart Hospital.
“When we found OSU Medical Center and Ross Heart Hospital, it impressed us so much because of the team approach,” Corrine says. “Sleep doctors, intervention doctors, cardiologists, electrophysiologists, heart failure doctors and researchers — they all collaborated together on the patient. That’s unique to this hospital.” 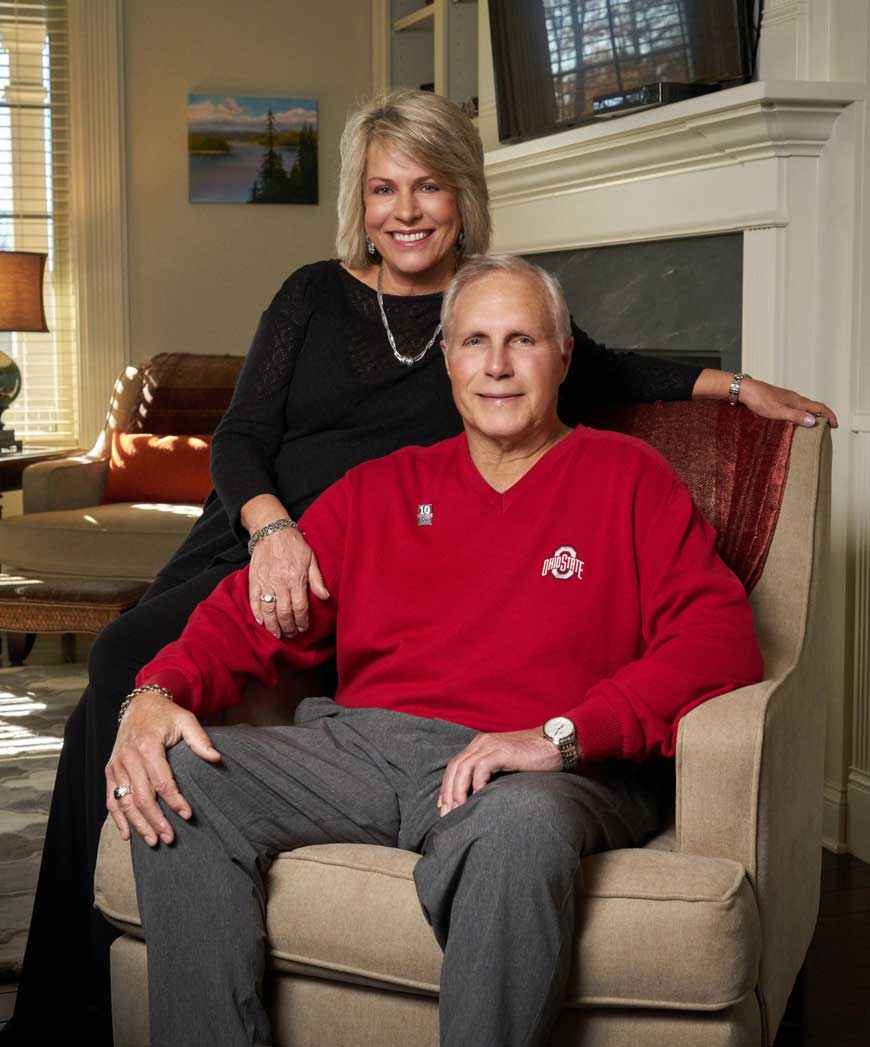 “Helping and seeing the results that are going to affect hundreds and thousands of people for years to come gives us a feeling of belonging and accomplishment and pride.” Corrine Frick

Longtime donors to the Ross, the Fricks advanced care for heart patients in a significant way in 2017 with the opening of The Bob and Corrine Frick Electrophysiology Hybrid Suite, which they generously funded. The first of its kind at Ohio State, the suite is designed specifically for electrophysiology procedures and includes leading-edge equipment for the most advanced care. The first patients were treated in the suite in February 2017.
“The Frick Hybrid Suite is a gamechanger for us and our patients,” says Ralph Augostini, MD, co-director of the Electrophysiology training program. “Having a facility that allows electrophysiologists to do what we can do in this space puts us at the leading edge of the curve among academic medical centers. It will correlate directly to better outcomes for the people we treat here.”
Private philanthropy makes an immediate and tangible difference in the quality of care at the Wexner Medical Center. Winning federal grant money is a lengthy process, and funding is growing more constrained. “Helping and seeing the results that are going to affect hundreds and thousands of people for years to come give us a feeling of belonging and accomplishment and pride,” Corrine says.
Although Bob maintains a steadfast exercise regimen and has applied his passion for cooking into creating hearthealthy meals at home, he knows his heart issues are something he must live with. He admits one reason he was motivated to see the hybrid suite come to fruition was that “I’m going to be on that table. But I want others to have the benefit too. “The worst thing in the world is to have the talent that the heart hospital has and not give them the best facility and the best equipment to work with. That’s a sin. And we want to make a difference,” Bob says.

Learn how to make a healthy, delicious and colorful seafood dish that’s good for your heart. Check out our blog post about this video and get more healthy recipes backed by Ohio State University Wexner Medical Center nutrition experts. 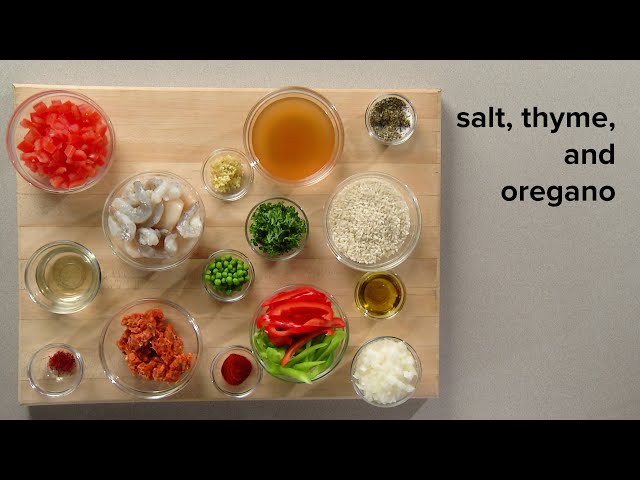 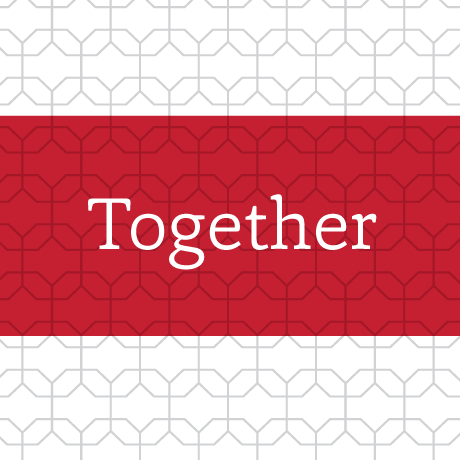 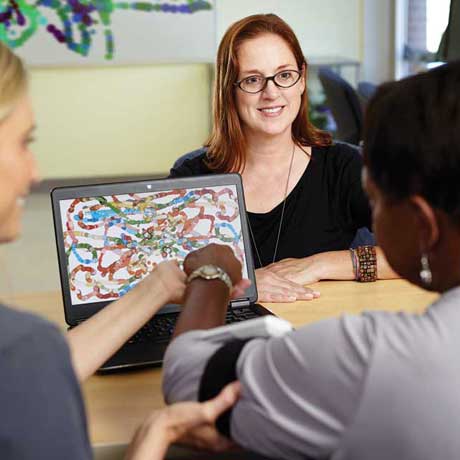 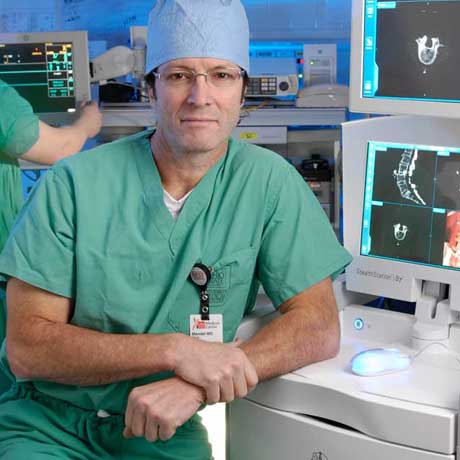 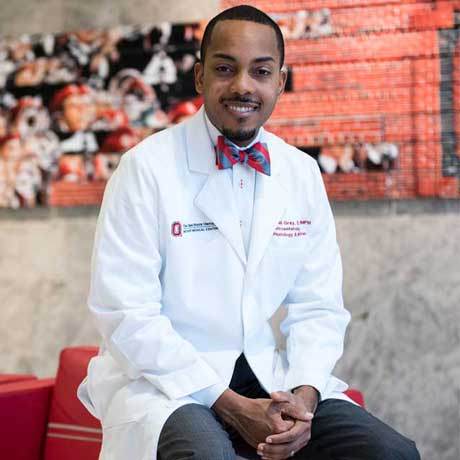 A doctor brings care to a community that needs it.