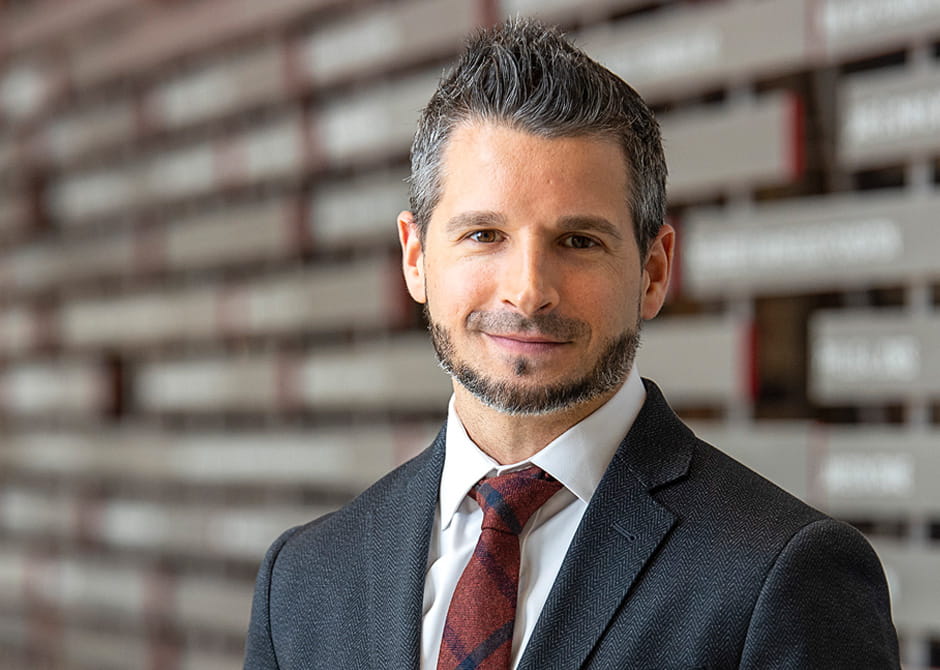 Dennis Delisle became executive director of University Hospital in May 2020 and of the Ross Heart Hospital in December 2021.

Dennis came from Jefferson Health, where he was vice president of Operations in the South Philadelphia market. He oversaw the clinical integration strategy across the care continuum as well as led Jefferson Methodist Hospital, an urban community hospital. Dennis was also the president and CEO of the Methodist Hospital Foundation, a public health care charity that raises funds and provides grants to support delivery of health care at Jefferson Methodist and the surrounding South Philadelphia community.

In addition to making national presentations and writing peer-reviewed publications, Dennis has authored three books: Lean Healthcare, 2nd edition, Executing Lean Improvements and Transformation and Your New EHR. Through the Thomas Jefferson University College of Population Health, he founded and oversees the Master of Science degree program in operational excellence, one of the first of its kind in the nation. He led the implementation of Epic’s EMR for the entire Jefferson Health system.

Dennis holds certifications as a Lean Master, Six Sigma Black Belt, Change Agent and Project Management Professional. He’s also a trained Baldrige Examiner through Pennsylvania’s performance excellence program and is credentialed as a Fellow of the American College of Healthcare Executives. Dennis completed his Bachelor of Science degree in biology at Syracuse University, Master of Health Services Administration degree at The George Washington University and Doctor of Science degree in health systems management at Tulane University.

As executive director, Dennis is responsible for ensuring the operational success of the hospitals and their seamless integration into the health system, guided by the overall medical center’s strategic plan and its specific priorities for talent and culture, health and well-being and resource stewardship.