When you’re young, you think you’re invincible, or at least that was the case for me in the late 1970s. I was 18 years old when I found out my kidneys were failing and that, in 10 to 15 years, I’d need a kidney transplant.

Transplants weren’t as common back then, but for some reason I wasn’t anxious or worried when I got the news. I think it was due to my faith and the support of my family.

I immediately began treatment, including several surgeries, to help me keep my kidneys for as long as possible. But by the time I graduated from college with a degree in accounting in 1982, my doctors told me I’d need a transplant sooner than later. That’s when I met with the transplant team at The Ohio State University Wexner Medical Center.

My mom, dad, brother and sister joined me for that first appointment. We discussed the transplant process and whether I had a donor, since living kidney donation was the best chance for me to do well from a long-term perspective. Both of my siblings volunteered to be tested.

The summer of 1983, I received word that my sister was a near perfect match. The match was as good as it could be without us being identical twins. I remember calling to let her know and to see if she’d be my donor, and she about jumped through the phone. I was quite emotional knowing she was willing to give her kidney to me.

Since she was a sophomore in college, my transplant surgery was scheduled during her winter break. Back then, you were in the hospital for a few days before your surgery, so she had to complete her last final exam from her hospital bed.

Our surgery was Dec. 13, 1983. When I got my sister’s kidney, my body felt better than it had in years. My sister and I matched so well that I didn’t have to take some of the more powerful post-transplant medications. Her kidney has been functioning at an optimal level for more than three decades.

After my transplant surgery, I went on to compete in three Transplant Games of America and World Transplant Games winning several medals for swimming and race walking. I spoke to groups around Columbus about organ donation. I earned my MBA from The Ohio State University. I’ve been teaching college accounting courses for more than 30 years. I’m married and have two children.

My transplant care hasn’t changed much over the past 36 years. I take medication daily and meet annually with my doctor to discuss the results of regular testing. I live my life as normally as I can, working out with my wife, traveling and spending time with my family.

I’ve lived with my sister’s kidney longer than I lived with my own. It’s become a part of my life and I’ll never take it for granted.

Steve Mellum is one of the longest living patients with a transplanted organ at The Ohio State University Wexner Medical Center Comprehensive Transplant Center, which recently performed its 10,000th transplant. 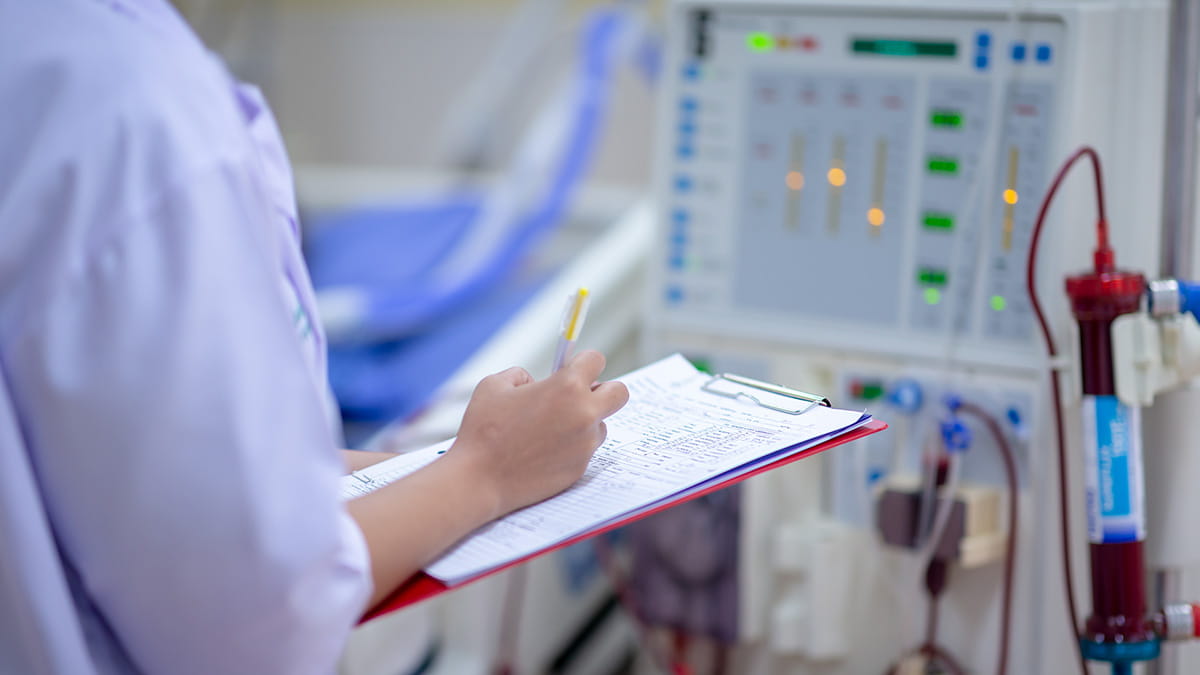 Pig kidneys in humans? Such breakthroughs could shorten wait lists for transplants 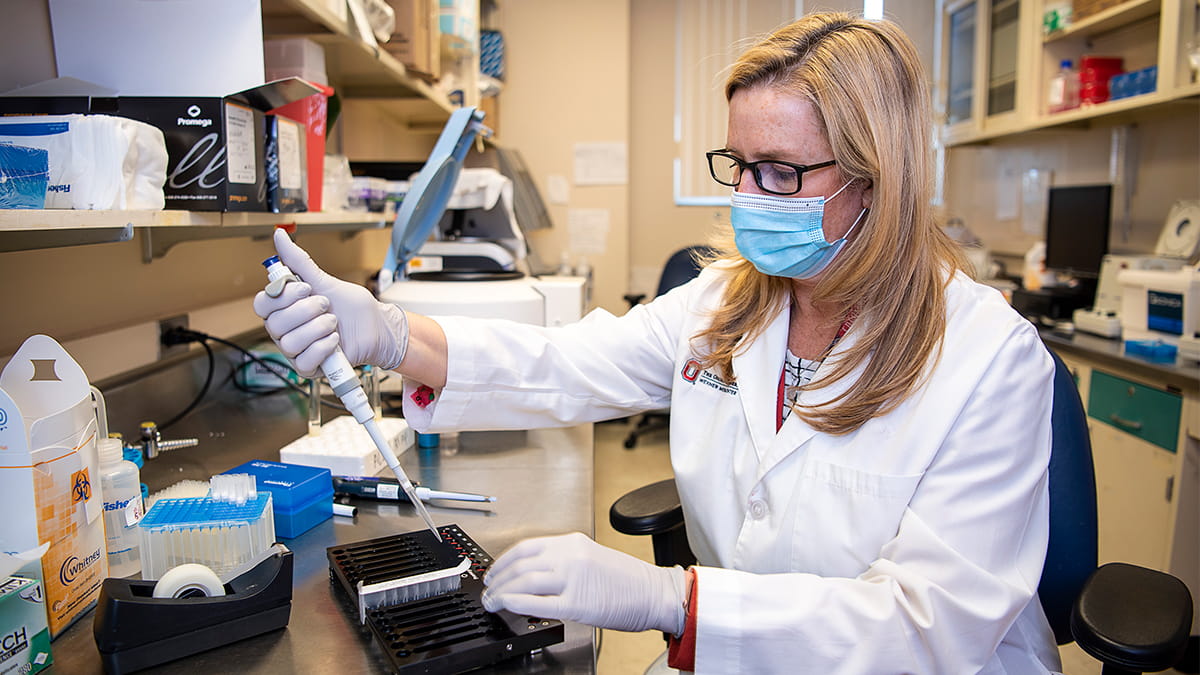 What is tissue typing for transplant?

While the steps to sign up to be an organ donor are simple, the scientific process of matching donors and recipients for a transplant is a complex one.