What is acute flaccid myelitis (AFM)?

You may have heard of a polio-like virus that‘s been in the news lately. It’s called acute flaccid myelitis (AFM), and it’s a serious condition that causes weakness in the arms or legs.
From August 2014 through September 2018, the Centers for Disease Control and Prevention (CDC) has received information on a total of 386 confirmed cases of AFM across the United States. So far in 2018, there are 62 confirmed cases of AFM in 22 states, the CDC reports.
The CDC has been actively investigating these cases, and continues to receive information about suspected AFM cases, most of which have occurred in children.
What is acute flaccid myelitis?
It‘s a disease affecting the spinal cord and brain stem. It occurs most frequently in children and young adults and is characterized by a quick-evolving paralysis, which can progress within four to seven days. Typically, it‘s flaccid, thus there is no muscle spasticity. It mimics other viral diseases known to affect the neurons in the spinal cord, such as the polio virus.
What causes acute flaccid myelitis?
We know that a good proportion is linked to enterovirus infections, specifically the Type D68. In some patients, this enterovirus infection is associated with the development of an acute inflammation of the spinal cord (acute myelitis). Thus, the flaccid paralysis is caused by an inflammation – mostly located in the gray matter of the spinal cord. The enterovirus D68 can be detected in respiratory material (sputum), feces or cerebrospinal fluid.
Who's at risk for this disease?
Even though children and young adults are considered at greater risk of developing the paralysis, the virus is also found in adults. Even with an increase in cases since 2014, AFM remains a very rare condition, according to the CDC, with less than one in a million people typically affected in the United States each year.
What is the treatment?
The treatment is symptomatic. Besides providing enough fluid, it includes early access to neurorehabilitation.
How can you prevent this disease?
So far, we understand this disease to be caused by a virus infection, so an immunization would be the most effective and causal preventive strategy. To date, there is no vaccine available.
It’s always important to practice disease prevention steps, such as staying up-to-date on vaccines, washing your hands and protecting yourself from mosquito bites. More information is available here.
Jan Schwab is a professor of neurology at The Ohio State University College of Medicine and spinal cord injury researcher at Ohio State Wexner Medical Center’s Neurological Institute. 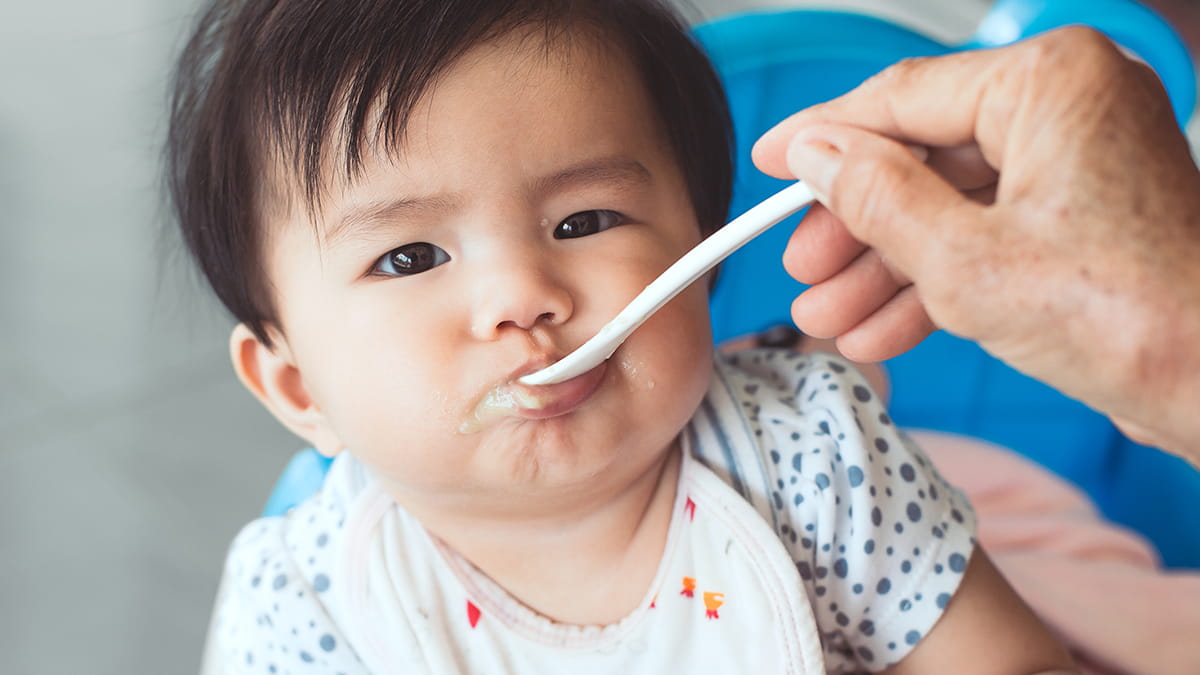 We grandparents have an exciting, important role in our grandbabies' lives. And to keep them safe and healthy, it's best to learn these key recommendations. 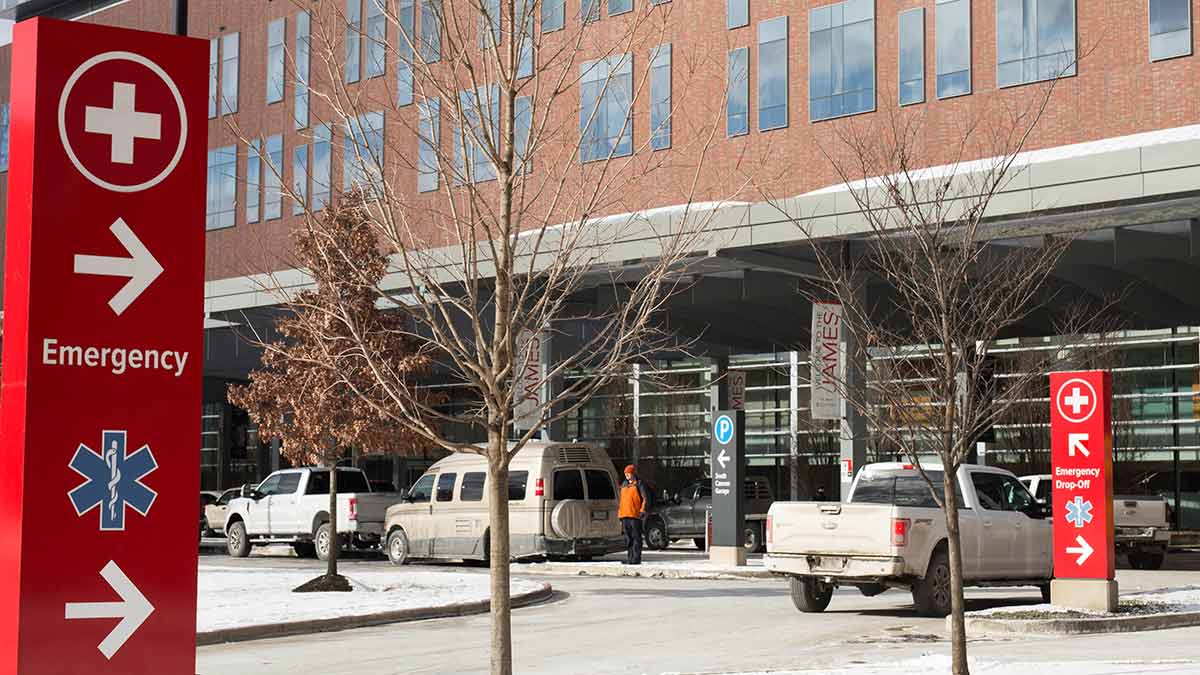 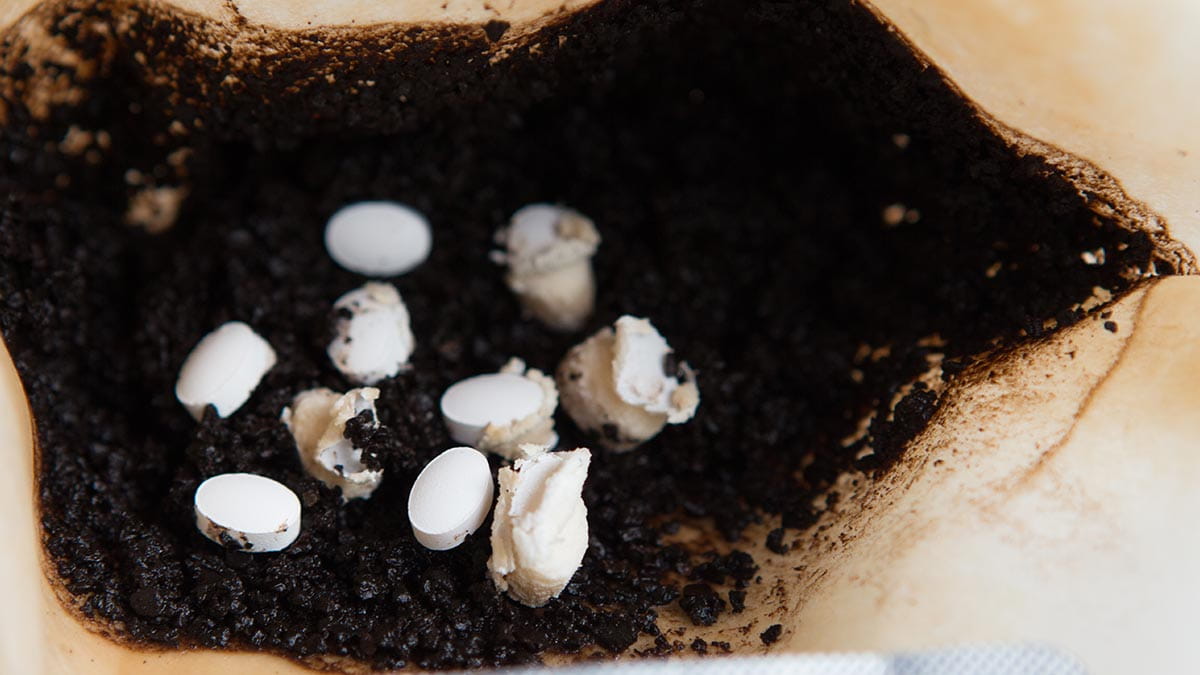