Exercising before fatherhood can help your future child's health 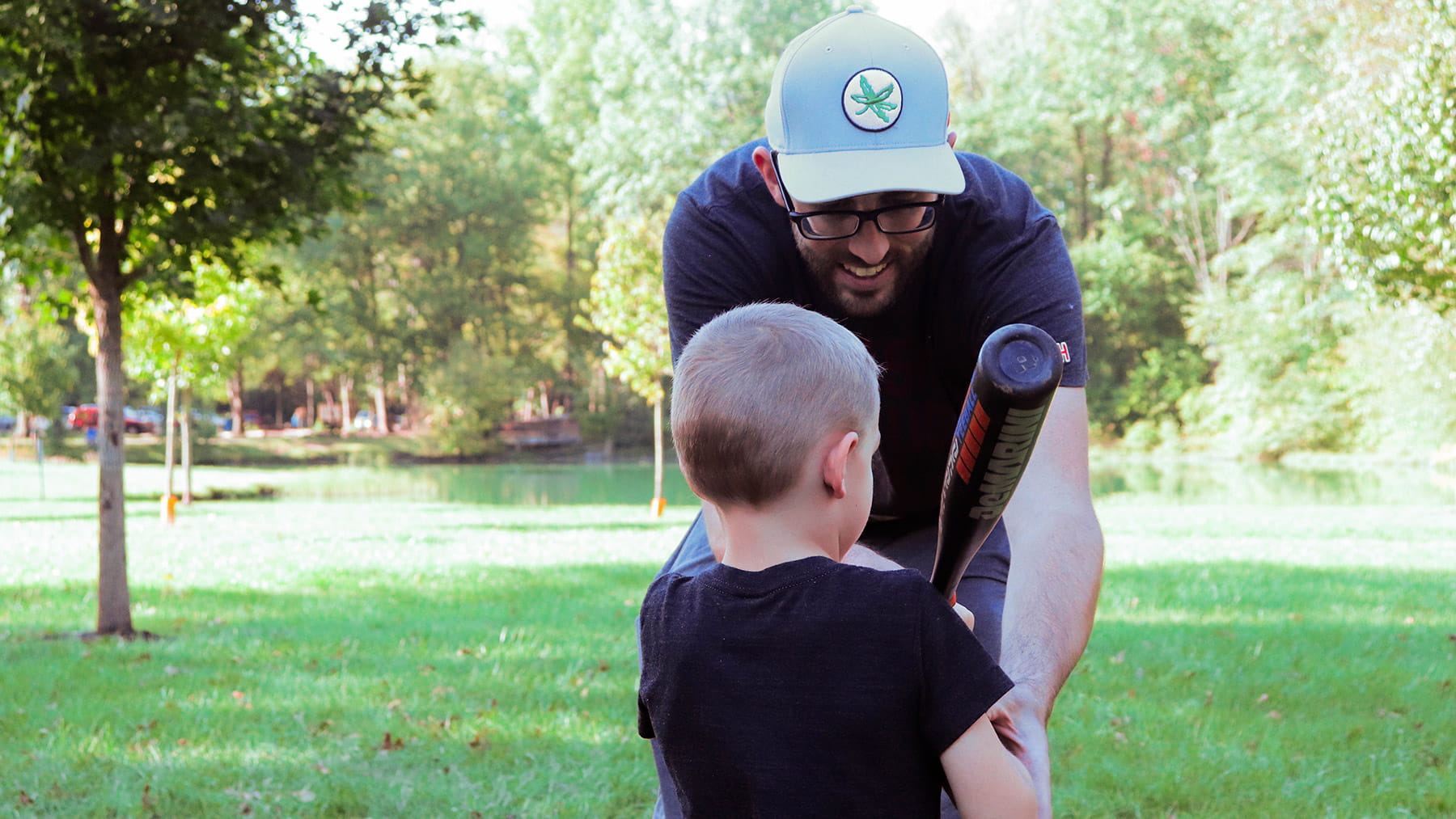 Most parents know that a woman’s diet and exercise habits affect the health of her baby. But what about a father’s health choices? A new study by researchers at The Ohio State University Wexner Medical Center finds a father’s lifestyle habits prior to conception can have a major impact on the lifelong health of his children.

“Even a month or so of moderate exercise before conception can have major benefits to his children’s metabolic health into their adulthood,” said Kristin Stanford, an assistant professor of physiology and cell biology in Ohio State’s Dorothy M. Davis Heart and Lung Research Institute who led the study. “Those benefits include lower body weight, increased insulin sensitivity and decreased fat mass. All reduce the risk for developing type 2 diabetes.”

Researchers studied groups of male mice on both normal and high-fat diets, and they found that those who exercised freely had offspring with better metabolic health, regardless of the diet they ate.

“We did a full small RNA sequencing and saw several classes of small RNA were changed in response to exercise. So it canceled out the consequences of the father’s poor diet,” Stanford said.

Future research will examine why and how these genetic changes happen and how that information can help prevent diseases such as diabetes and obesity. For now, experts say staying active is a simple step dads-to-be can take for the health of their future children.

Watch the video to learn more. 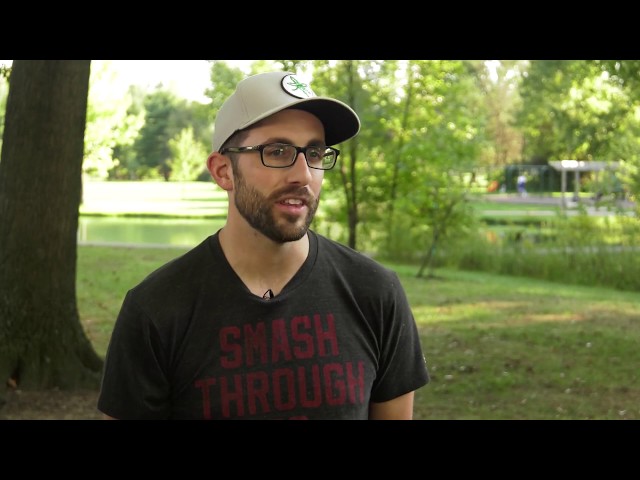 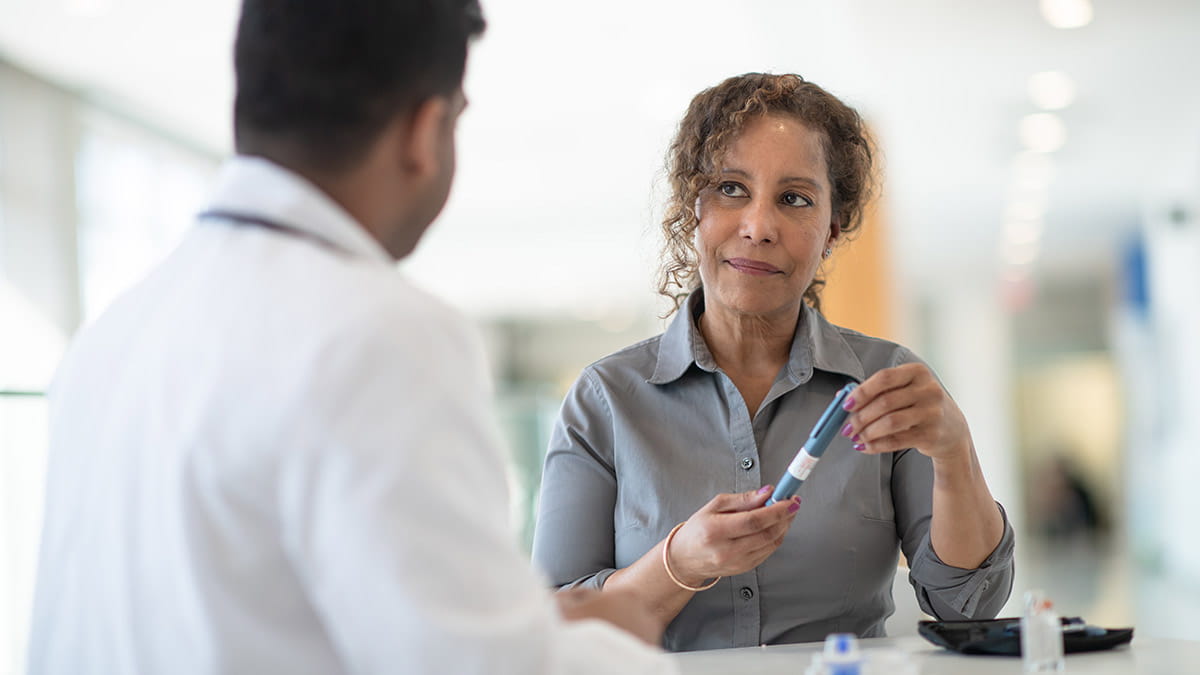 A team of researchers recently identified a new compound that might serve as a basis for developing a new class of drugs for diabetes.