What you need to know about sexual assault

According to the Centers for Disease Control and Prevention, these are the statistical odds that you’ll experience sexual violence at some point in your life.

Let those numbers sink in. In comparison, the chance of you dying from cancer is 1 in 7, and from a car crash, 1 in 100.

These statistics are staggering. They drive me to continuously advocate for sexual assault victims around the world, while working relentlessly to improve the experience of sexual assault survivors post assault.

As a sexual assault nurse examiner, I work with survivors of sexual assault, domestic violence and human trafficking. My goal isn’t just to collect and document evidence, but to provide a safe space for survivors while guiding them through potentially the most difficult time of their life.

So often as a society, we allow our minds and opinions to be influenced and shaped by drama series we watch on television, when in all actuality they couldn’t be further from the truth.

If you choose to seek care following a sexual assault, here are some of the things survivors should keep in mind:

Tarin Daniels is a registered nurse who specializes in emergency medicine. She is a sexual assault nurse examiner at The Ohio State University Wexner Medical Center.

Healing after a sexual assault takes time. Many survivors of sexual assault struggle with identifying themselves as survivors, and may find it hard to recognize typical reactions to the trauma they experienced. 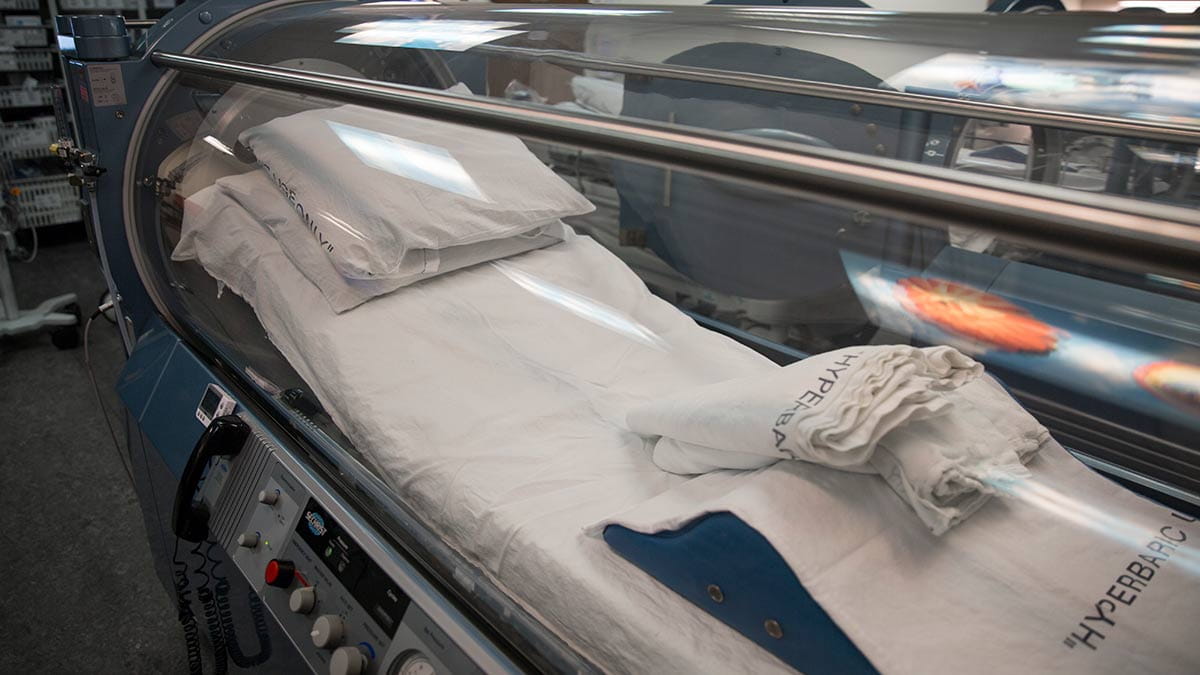 What is hyperbaric oxygen therapy used for?

Hyperbaric oxygen (HBO) therapy involves subjecting patients to pure oxygen under high pressures to increase the oxygen content in the blood. An Ohio State Wexner Medical Center emergency medicine physician explains how and why this therapy may be used. 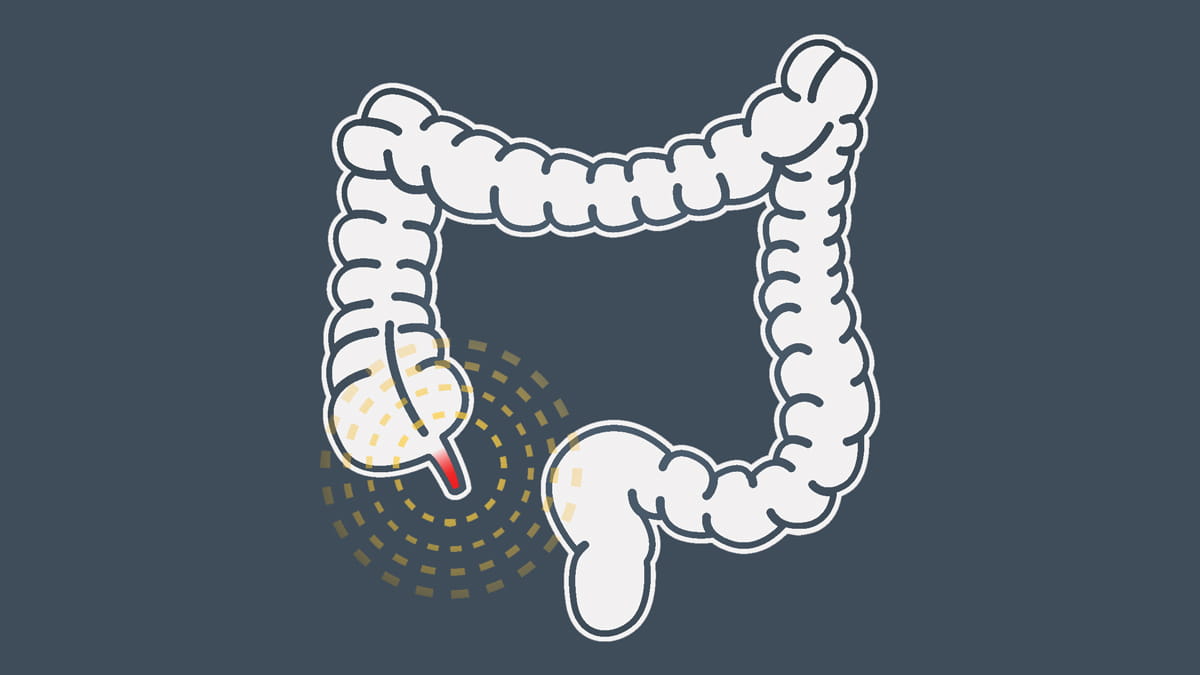 Signs of appendicitis you shouldn’t ignore

The appendix is an appendage that hangs off the beginning of the colon, or large intestine. It doesn’t have a function, and we all can live without it. But when it gets gets infected or bursts – causing appendicitis – you’re in trouble.