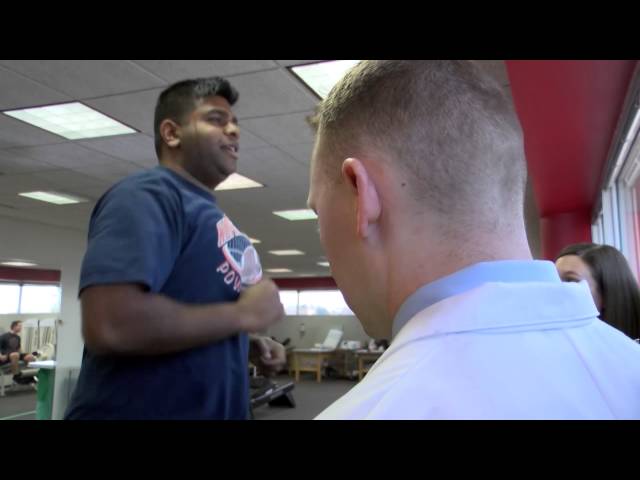 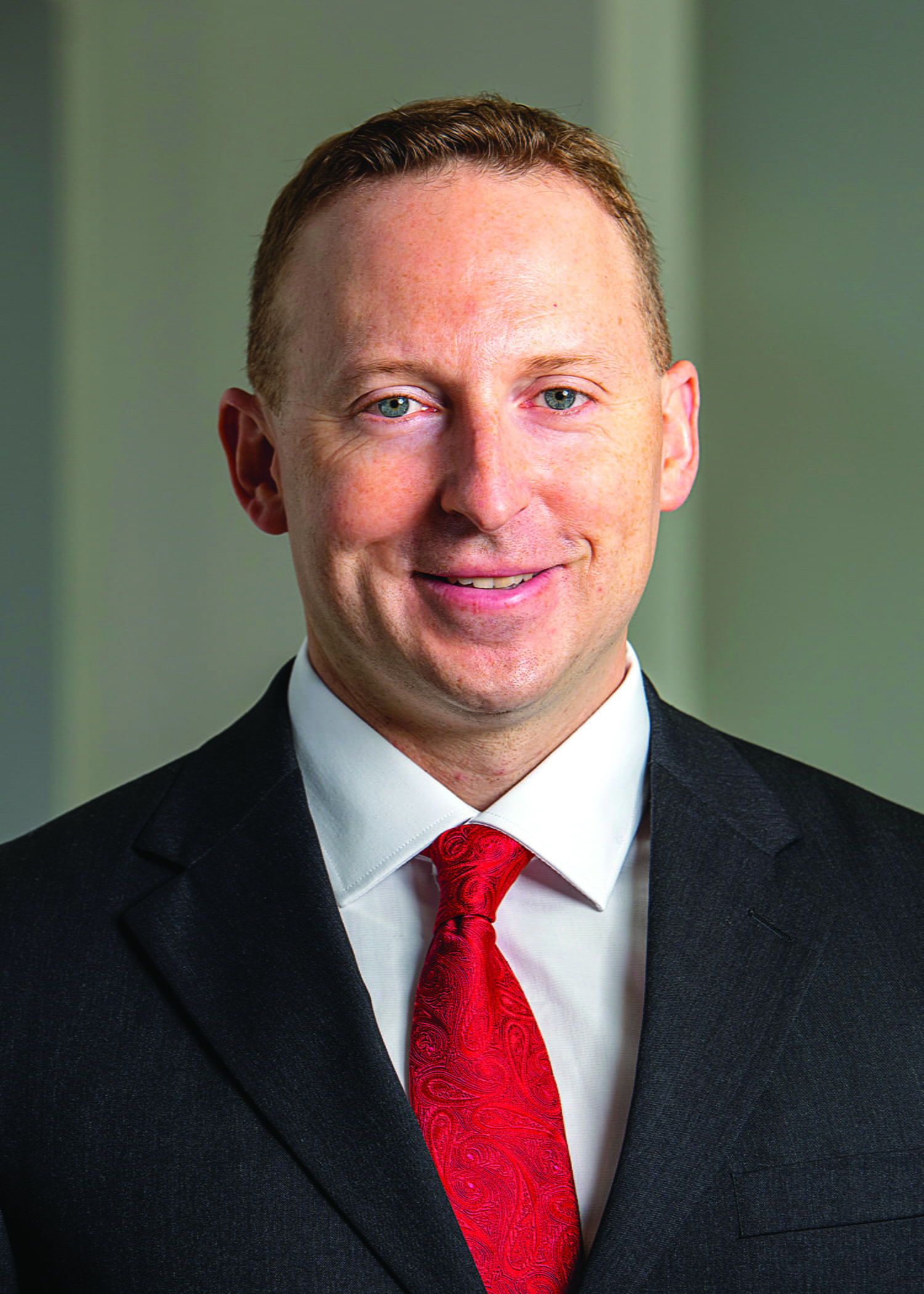 COLUMBUS, Ohio – You may never have heard them referred to as “endurance athletes,” but chances are you know one. They’re cyclists, swimmers and runners who participate in sports that require almost constant training; and from bicycle races to 5k runs to marathons, their numbers are booming.

“There are now more runners and endurance athletes out there than any other recreational sport,” said Dr. Timothy Miller of The Ohio State University Wexner Medical Center.  “Because of that, we see very specific kinds of injuries that are, for the most part, just related to them.”

To meet the medical needs of this rapidly growing group, Ohio State’s Sports Medicine has created one of the first programs in the country dedicated solely to endurance sports.

“They aren’t like other athletes.  Because of the nature of their sports, they have to train constantly and even a minor injury can take a heavy toll, especially if it’s not treated properly from the outset,” Miller said.

A serious stress fracture in a foot was the injury that had the potential to derail the training regimen of Olympic hopeful Korbin Smith. A surgical repair might have sidelined him for months and put his Olympic dreams in serious jeopardy.

“You can go about it aggressively off the get-go. You can have surgery immediately, but not everyone wants to have a permanent pin or plate in their foot,” Smith said.

In order to heal his injured foot while inhibiting his training as little as possible, Smith turned to Dr. Miller and his endurance medicine team. They allowed Smith to continue running – under water, using a special treadmill and pool.

“I did a lot of aqua-jogging, which is a lot harder than I thought it was going to be,” Smith said. He said it was important for him to work with a medical team that specializes both in sports medicine and endurance sports, because they understand his situation and can relate.
In addition to their physical injuries, Miller said endurance athletes can also suffer from depression when their training is disrupted, so counseling is an important part of the healing process.
“It can be very difficult, not only physically, but also mentally,” he said. “We have services that we provide here at Ohio State that are also for mental conditioning prior to endurance events.”
Another key focus of endurance medicine is using high-tech computer analysis to pinpoint movement issues and help the athlete correct these issues to prevent further injuries.
“I think that’s what makes us special in general, is that we not only focus on the treatment of the actual injury, we also focus on the education of the athlete and help them prevent injury down the road,” Miller said.
###
Contact: Bob Mackle, Wexner Medical Center Public Affairs and Media Relations, 614-293-3737, or robert.mackle@osumc.edu