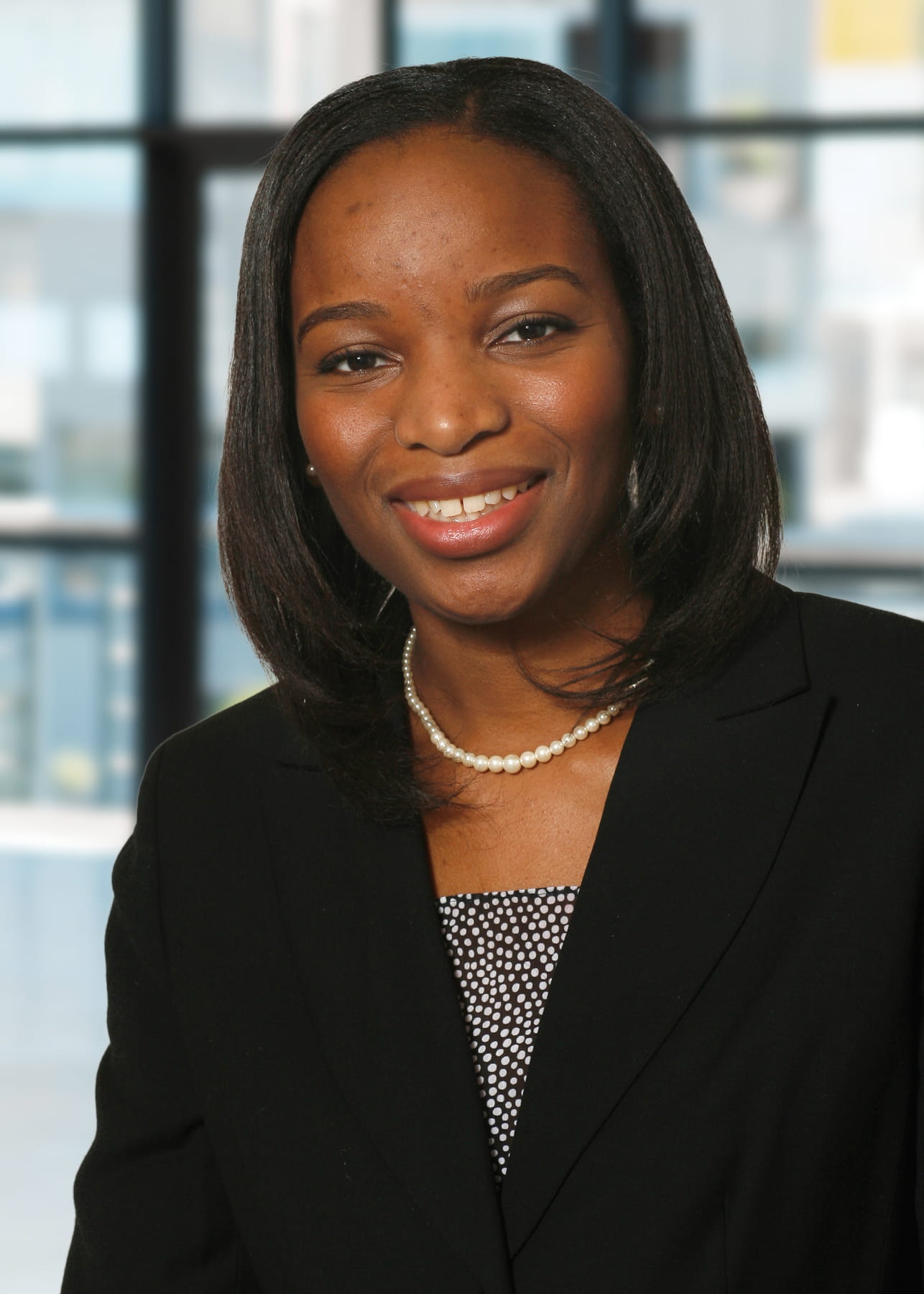 COLUMBUS, Ohio – Its name is daunting. It’s the hottest topic among allergy experts. It’s showing up more and doctors don’t yet know why. Allergy specialists at The Ohio State University Wexner Medical Center are seeing more people with eosinophilic esophagitis (EoE), an inflammatory response in the esophagus that makes it hard to swallow food.
“It’s considered a newer medical diagnosis, identified just in the last 15 to 20 years. We’re seeing a steady increase in the number of people with this condition and we don’t really have a clear cause yet,” said Dr. Princess Ogbogu, director of the allergy and immunology program at Ohio State’s Wexner Medical Center. “It’s widely believed that EoE is related to both food and pollen allergies, and may be more common in people with allergies and asthma.”
Eosinophils are white blood cells that aren’t normally present in the esophagus. They are immune cells that help fight off certain types of infections.  If there are too many eosinophils, they can cause damage to the body. High counts of eosinophils are common among those with asthma, Crohn’s disease, ulcerative colitis, lupus, eczema and some forms of cancer.
When large amounts of these white blood cells collect in the esophagus, it can cause inflammation, scarring and narrowing of the esophagus. Ogbogu says depending on the person’s age, symptoms can vary.
“Children with EoE often complain of stomach pain and refuse to eat. They may have trouble swallowing, vomit frequently, and have failure to thrive,” Ogbogu said. “Adults and teens with EoE also have difficulty swallowing and issues with food getting impacted in the esophagus, which can lead to an emergency department visit for removal. They can also get persistent heartburn that’s not relieved with medication and even chest pain.”
Because most cases of EoE are related to food allergies, Ogbogu says treatment and management include tests to identify the allergen, elimination diets, and medical therapy. Often the culprit is among the eight foods that cause about 90 percent of all food allergies in the United States: peanuts, tree nuts, cow’s milk, eggs, wheat, soy, fish and shellfish. Sometimes the symptoms are seasonal and related to pollen that easily gets inhaled and swallowed. 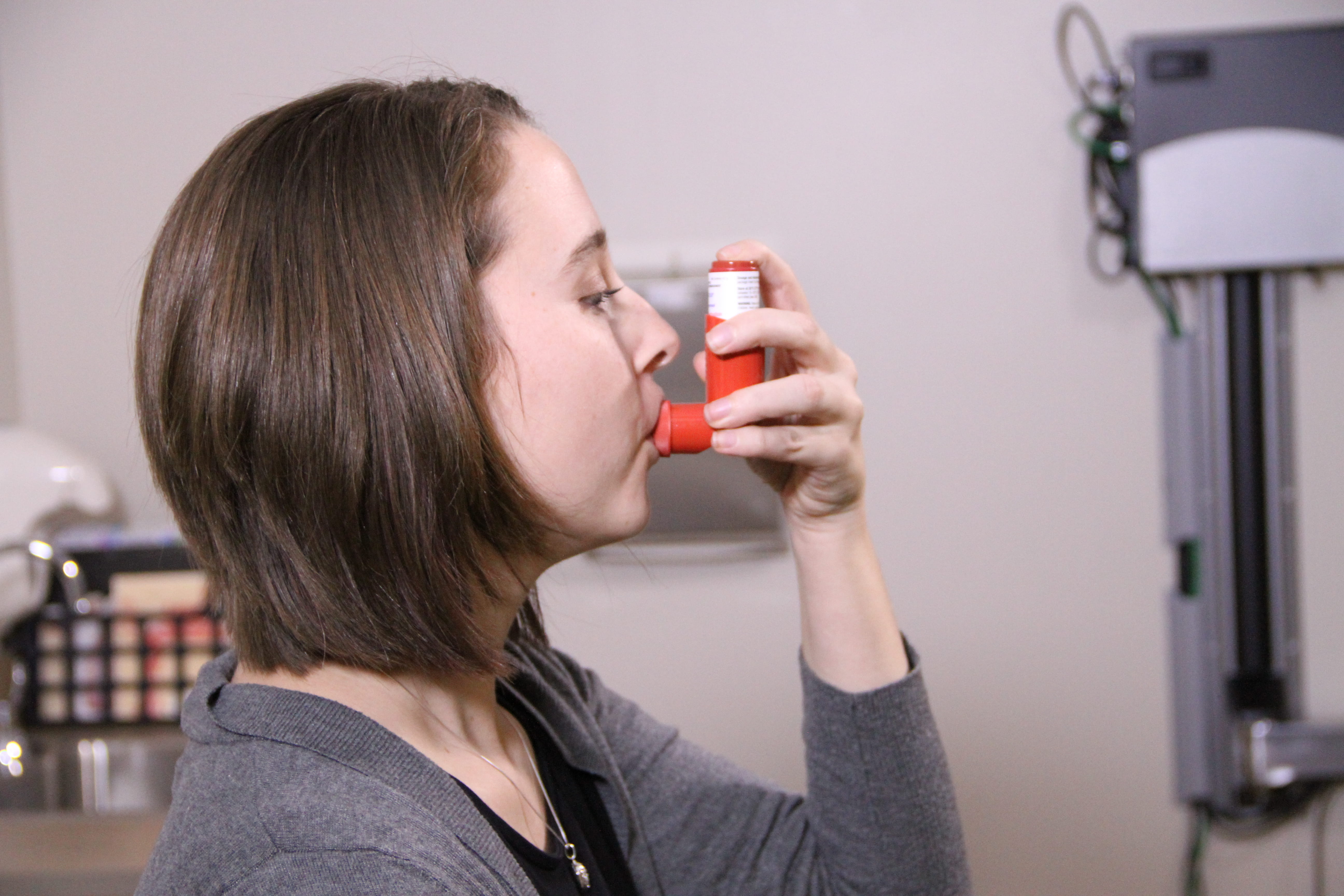 In addition to eliminating the allergen, inhalers are often prescribed as topical steroids that can be used to coat the throat and reduce inflammation. If these treatments aren’t helpful, doctors may suggest dilation to help improve swallowing.
“We work closely with our colleagues in gastroenterology to diagnose and monitor EoE,” Ogbogu said. “Unfortunately, this condition is becoming more common, but the testing and monitoring hasn’t caught up yet. We are learning more every day.”
Researchers at Ohio State’s Wexner Medical Center are partnering with colleagues at Nationwide Children’s Hospital in Columbus to study and learn more about EoE. Current projects include examining eosinophils to learn more about these cells and their effects related to allergies; testing whether vitamin D levels influence susceptibility to EoE; and working to identify the most common triggers associated with EoE.
###
Media Contact: Marti Leitch
Wexner Medical Center Media Relations
614-293-3737
Marti.Leitch@osumc.edu
Downloads