COLUMBUS, Ohio – Researchers at The Ohio State University Wexner Medical Center have new insights into how the heart’s sinoatrial node (SAN), the body’s natural pacemaker, and its electrical signals are affected during heart failure.
The SAN sends electrical signals through the heart, causing it to contract and pump blood. Scientists at the Ohio State University Dorothy M. Davis Heart and Lung Research Institute and the Bob and Corinne Frick Center for Heart Failure and Arrhythmia focused on the SAN’s fibroblasts, which are cells that generate connective tissue, help heal wounds and produce collagen. Using explanted human hearts, researchers found SAN fibroblasts in diseased hearts were more prone to produce fibrosis and a denser variety of it than in healthy hearts. This can impair the delivery of electrical signals to the atria. After creating an extensive database of proteins and genes found in failing and non-failing SANs, researchers identified specific proteins and myofibroblasts found only in diseased hearts. 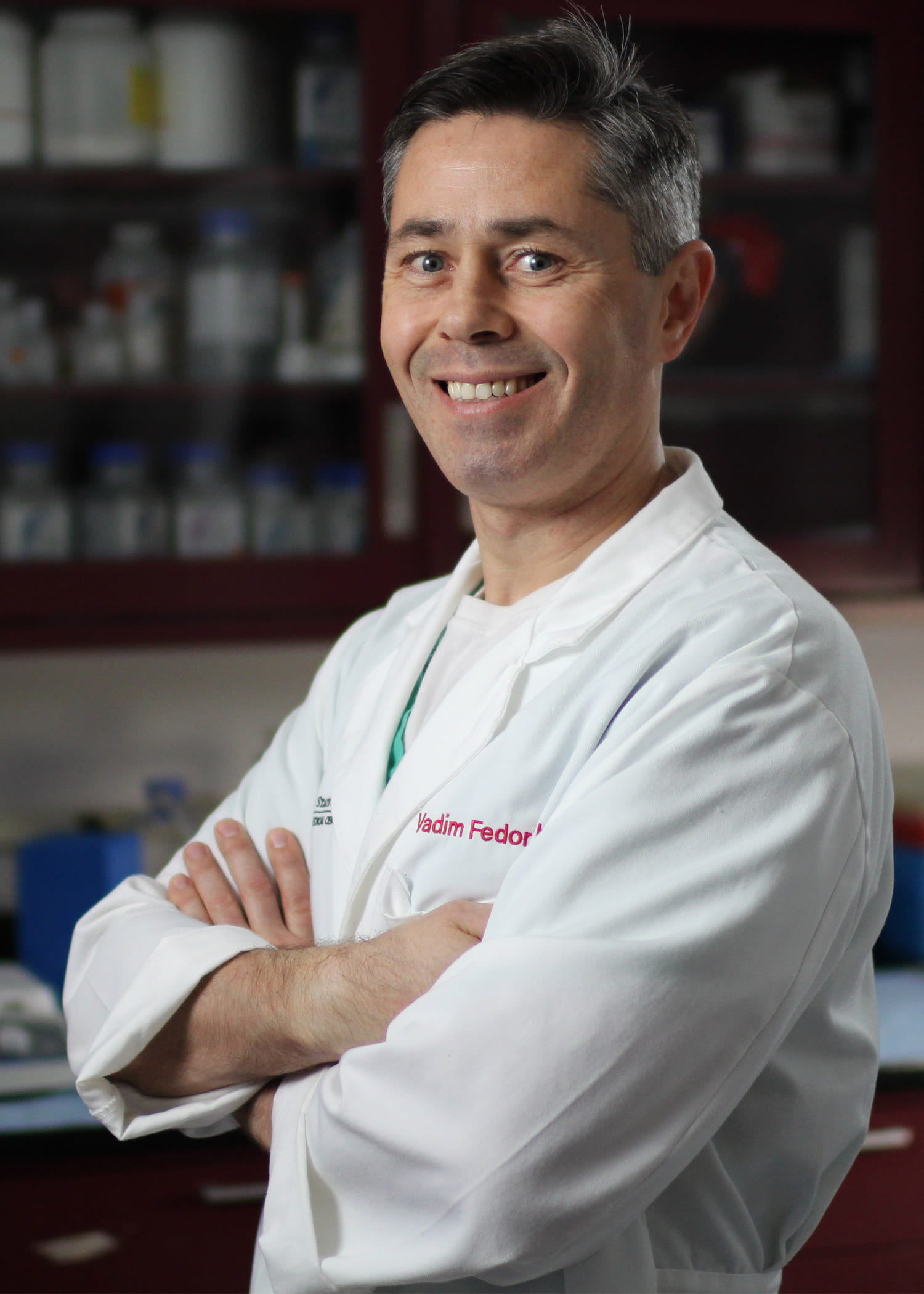 The research, published in the American Heart Association’s Circulation, provides a comprehensive framework for future studies to investigate the role of SAN-specific fibrosis in heart rhythm regulation and arrhythmias. The hope is that these findings will help lead to the development of new treatments for heart failure, which affects about 6.2 million adults in the United States.
“Up until this point, little was known about fibroblasts in the human SAN. This is the first study to examine SAN fibroblasts to determine if there are quantitative and qualitative characteristics that uniquely enable them to secrete and maintain the high levels of connective tissue found in the SAN. We know healthy adult human SANs are made of up to 45% of dense connective tissue. When that number increases to 50% or more, you start to see SAN dysfunction, and a pacemaker needs to be implanted to restore the heart’s regular rhythm,” said Vadim Fedorov, professor of physiology and cell biology at the Ohio State University College of Medicine and senior author of the study.
Future studies are needed to determine whether inhibiting or increasing one of the identified proteins during heart failure progression can prevent some of the SAN dysfunction and reduce the need for pacemakers.
“We know these fibroblasts are important for normal SAN activity,” Fedorov said. “The SAN is like a car battery. In order for the car to run, it needs a battery and insulated wires for good conductivity. The SAN generates an electrical signal and conducts it to the atria through a pathway of cells. But if you have too much fibrosis around those cells, it can disrupt that signal, leading to a heartbeat that’s too slow or irregular.”
“Efficient treatment for patients with SAN arrhythmias can be possible only with a fundamental understanding of how things work at the cellular level. We believe that our mapping of the human SAN fibroblast – the first of its kind – will open up exciting new therapeutic avenues to treat patients with SAN arrhythmias,” said Anuradha Kalyanasundaram, first author and a research scientist in the Ohio State Department of Physiology and Cell Biology.
Researchers used human hearts donated for research by organ donor families through Lifeline of Ohio and by heart failure patients of the Ohio State Wexner Medical Center Division of Cardiac Surgery.
“These findings are significant because up until now, nothing has been known about the fibroblasts that maintain the inherently fibrotic SAN environment. These comprehensive human fibroblast-specific datasets can be used to define the contribution of intranodal fibrotic content to SAN normal pacemaker function and for designing biological pacemakers,” said Peter Mohler, chief scientific officer for the Ohio State Wexner Medical Center, vice dean of Research in the Ohio State College of Medicine and director of the Davis Heart and Lung Research Institute.
This research was funded by the National Institutes of Health, Leducq Foundation and the Bob and Corrine Frick Center for Heart Failure and Arrhythmia, the nation's first center dedicated to treating those with heart failure and arrhythmia.
Other Ohio State researchers include Ning Li, Miranda Gardner, Esthela Artiga, Brian Hansen, Amy Webb, Michael Freitas, Maciej Pietrzak, Dr. Bryan Whitson, Dr. Nahush Mokadam and Paul Janssen.
# # #
Media Contact: Amy Colgan, Wexner Medical Center Media Relations, 614-293-3737, Amy.Colgan@osumc.edu