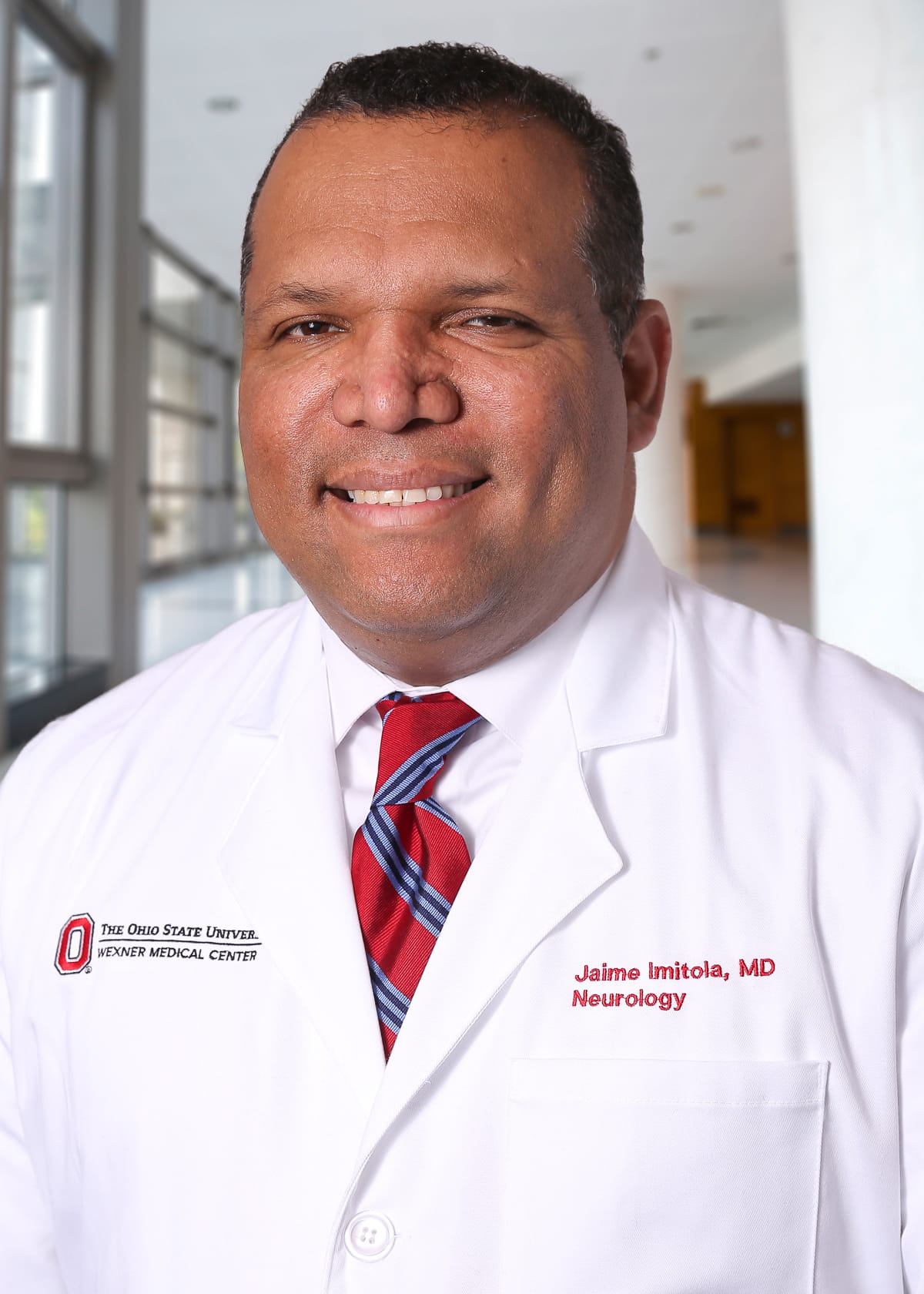 COLUMBUS, Ohio – In an effort to better understand neurological diseases like Alzheimer’s, Parkinson’s and ALS – and develop new ways to treat them – researchers at The Ohio State University Wexner Medical Center have performed the first meta-analysis of all induced pluripotent stem cell models for neurological and neurodegenerative diseases, and created an atlas of how cell characteristics are linked to their genotype.

Findings of the study published online today in the journal EMBO Molecular Medicine.

Imitola led the study with colleagues in Ohio State's Neuroscience Research Institute and collaborators at the Nationwide Children’s Hospital, University of South Carolina and University of California Santa Barbara.

Induced pluripotent stem cells (iPSC) are derived from skin or blood cells that have been reprogrammed into an embryonic-like pluripotent state that can be prodded into becoming other cells, such as neurons to treat neurological disorders. The genotype is the set of genes in our DNA which is responsible for a particular trait, while the phenotype is the physical expression, or characteristics, of that trait.

Human disease modeling with iPSCs has enabled researchers to study the disease phenotypes of patient-derived cells directly in the lab. Now, a decade after the discovery of iPSCs, hundreds of patient cell lines and neurological disease phenotypes have been generated. Yet this abundance of phenotypic information has become difficult to follow and interpret, and research practices for iPSC neurological disease modeling varies among different laboratories, Imitola said.

For this study, researchers included 93 out of more than 110 studies initially screened, from which they collected data on phenotypes and genotypes, encompassing 31 neurological diseases that span the pediatric to adult population with a total of 71 gene mutations. As they analyzed the correlation of 663 neuronal phenotypes with genotypic data from 243 patients and 214 controls – and examined research practices and reporting bias in neurological disease models – they found that there is no established standard for the reporting of methods nor a defined minimal number of cell lines.

From the retrospective analysis of the published literature, researchers developed a taxonomy of central nervous system cellular phenotypes in vitro, and revealed that there are previously unrelated genes that show similar disease phenotypes. This work also showed that alterations in patient-derived cells at the level of gene expression correlate with the reported cellular phenotypes, and these dysregulated genes are highly expressed in specific regions of disease in the human brain.

As a valuable resource for the research community, researchers developed the iPhemap – an online database of phenotypic information of iPSC neurological diseases that can be referenced, updated and continually refined by researchers worldwide – to share knowledge and develop new, more effective therapies.

“The ultimate goal of this research is to be able to determine the phenotypes and genotypes relationship in neurological diseases where there is no mutation, or there are small genetic changes in neurons and oligodendrocytes from patients with progressive multiple sclerosis or sporadic Alzheimer’s disease to find new medications to stop neurodegeneration,” Imitola said.