COLUMBUS, Ohio – The Ohio State University Wexner Medical Center’s Heart and Vascular Center has named Dr. Dan Roden, senior vice president for Personalized Medicine at Vanderbilt University Medical Center, as recipient of the 2019 Jay and Jeanie Schottenstein Prize in Cardiovascular Sciences.
Awarded biennially, the Schottenstein Prize honors those at the forefront of cardiovascular sciences. Recipients of the prize have made extraordinary and sustained leadership contributions to improving health care. The Schottenstein Prize is among the largest monetary prizes in the United States dedicated to cardiovascular research. Roden will receive an honorarium of $100,000 and be honored during a ceremony on Nov. 20. 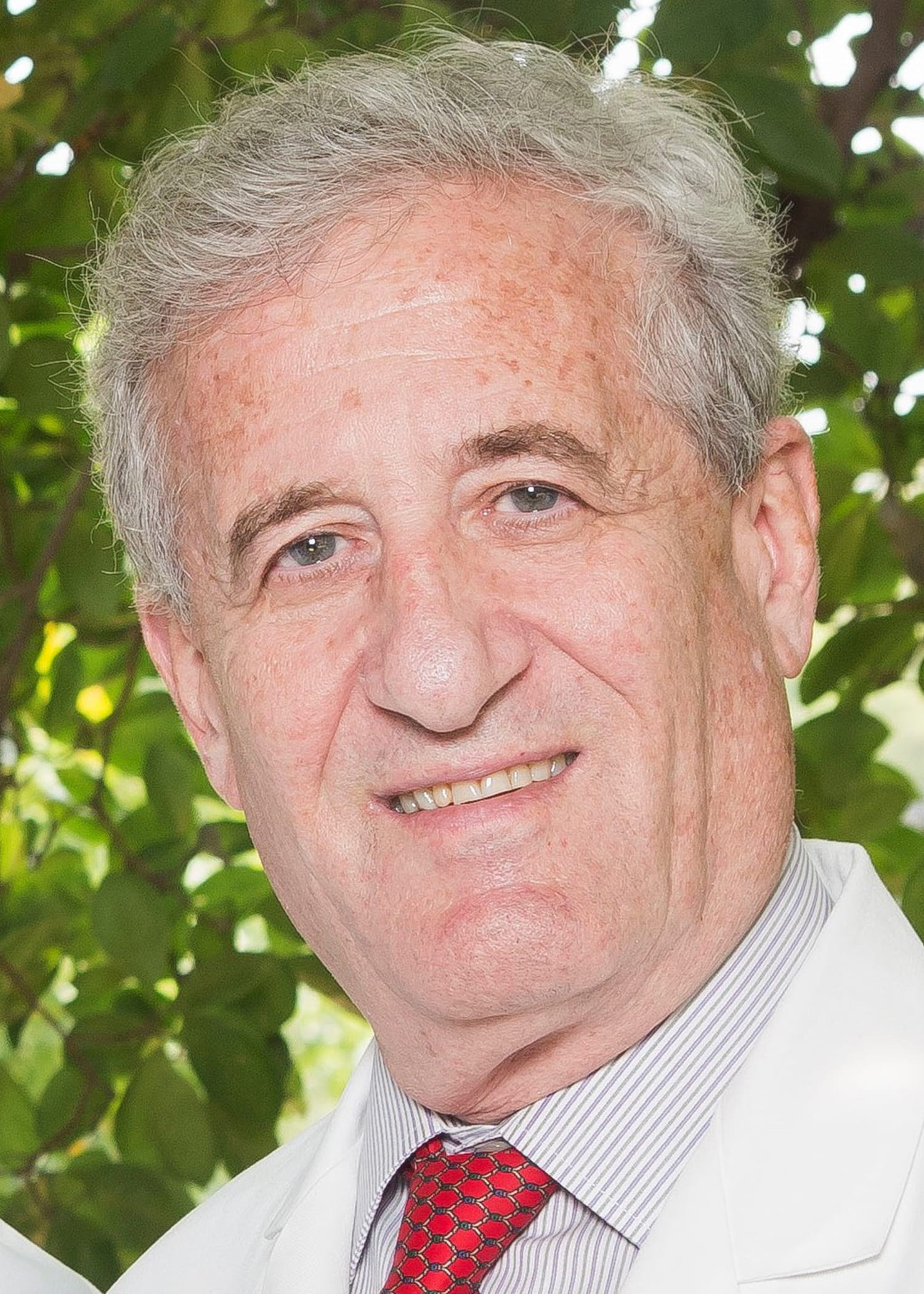 “I’m deeply honored to have been nominated and selected for this very prestigious award, and I’m especially grateful to the Schottenstein family for their continued support of the academic mission,” Roden said.
A native of Montreal, Canada, Roden received his medical degree and trained in internal medicine at McGill University. He began his career at Vanderbilt University School of Medicine, where he remains today. His research program studies how genetic variations affect human disease susceptibility, with a focus in cardiac rhythm abnormalities. Roden also studies how genetics alters a patient’s response to drug treatment, an area known as pharmacogenetics.
After serving as chief of the Division of Clinical Pharmacology for 12 years, he was tasked in 2006 with leading Vanderbilt’s efforts in personalized medicine. Under his leadership, Vanderbilt has become internationally recognized for cutting-edge programs in this area, including the large (250,000 sample) biobank, BioVU, and the electronic health record-based preemptive pharmacogenetic program PREDICT. He has been principal investigator for the Vanderbilt sites of the Pharmacogenomics Research Network since 2001 and of the Electronic Medical Records and Genomics (eMERGE) Network since 2007.
Roden has received numerous awards, including the Leon I. Goldberg Young Investigator Award and the Rawls-Palmer Progress in Medicine Award from the American Society for Clinical Pharmacology & Therapeutics; the Distinguished Scientist and the Douglas P. Zipes Lectureship awards from the Heart Rhythm Society; the Distinguished Scientist award and the inaugural Council on Genomic and Precision Medicine Medal of Honor from the American Heart Association, and McGill University’s Medicine Alumni Global Lifetime Achievement Award and the Louis and Artur Lucian Award in Cardiovascular Diseases. He has been elected to membership in the American Society for Clinical Investigation and the Association of American Physicians and fellowship in the American Association for the Advancement of Science.
While in Columbus, Roden will lecture about personalized medicine and meet with various cardiovascular physicians and researchers at the Dorothy M. Davis Heart and Lung Research Institute.
“Dr. Roden is a pioneer in the field of personalized medicine. Because of his leadership in this growing field, medical experts are now custom treating patients based on their genetic makeup. The result is better treatment for the patient and earlier diagnosis of disease,” said Dr. Thomas Ryan, director of the Ohio State Heart and Vascular Center and executive director of Ohio State’s Richard M. Ross Heart Hospital.
Established by a $2 million endowment from humanitarian philanthropists Jeanie and Jay Schottenstein, the prize is chartered to The Ohio State University Wexner Medical Center’s Heart and Vascular Center. The Schottensteins are long-time supporters of Ohio State University.
###
Media Contact: Amy Colgan, Wexner Medical Center Media Relations, 614-293-3737