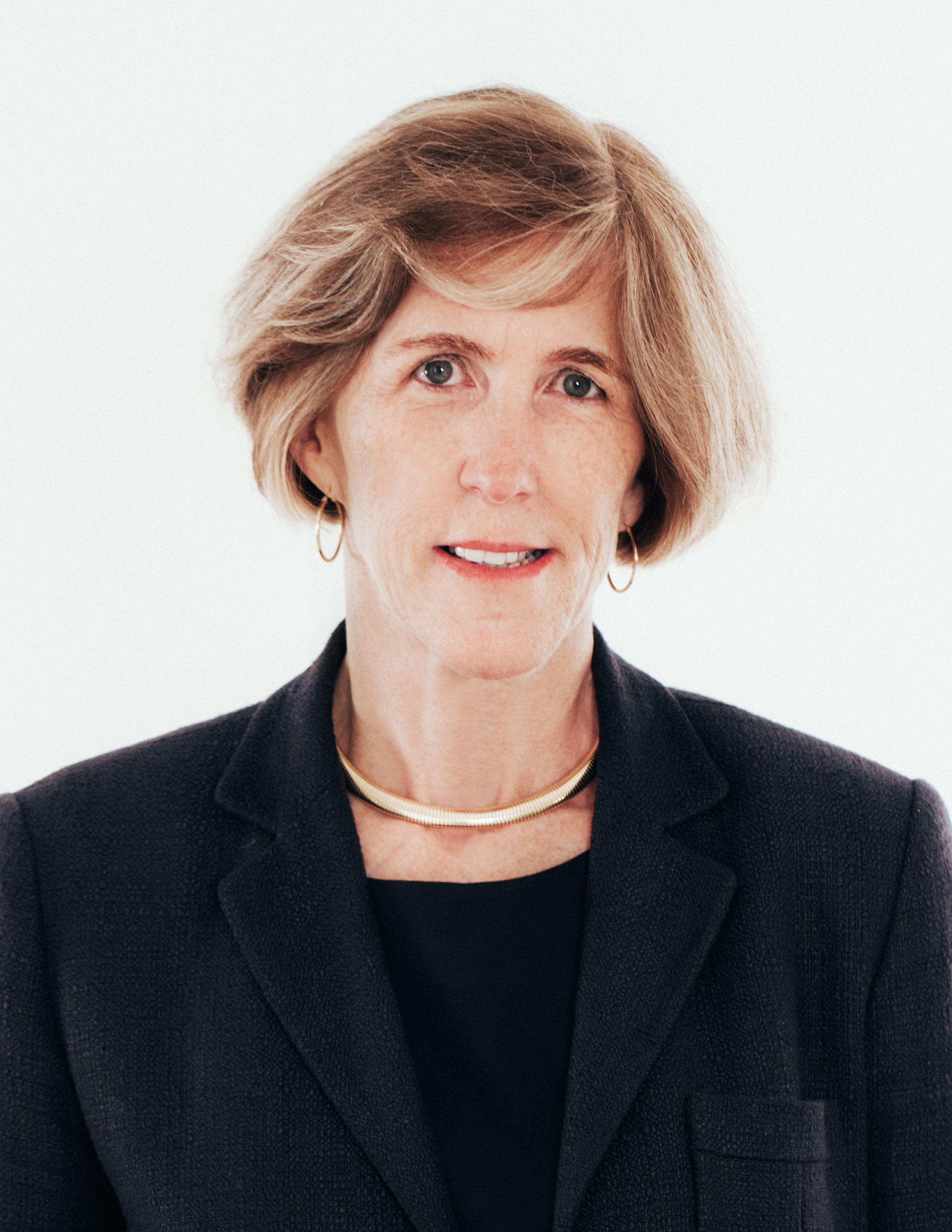 COLUMBUS, Ohio – The Ohio State University Wexner Medical Center’s Heart and Vascular Center announces Dr. Helen H. Hobbs of the University of Texas Southwestern Medical Center as the recipient of the 2017 Jay and Jeanie Schottenstein Prize in Cardiovascular Sciences. At UT Southwestern, Hobbs is a professor of internal medicine and molecular genetics, chief of the Division of Medical Genetics, director of the McDermott Center for Human Growth and Development, and an investigator in the Howard Hughes Medical Institute.
The Schottenstein Prize is among the largest monetary prizes in the United States dedicated to cardiovascular research. Hobbs receives an honorarium of $100,000 and will be honored with her award during a ceremony on Nov. 14.
Hobbs is known for starting the Dallas Heart Study in 1999. Together with Jonathan Cohen, she performed studies in this cohort to show that rare and low-frequency variants contribute to complex traits in the general population and can provide powerful tools to identify therapeutic targets. Hobbs showed that low-frequency variants in PCSK9 not only lower plasma levels of LDL-cholesterol, they also provide protection from heart disease. Two anti-PCSK9 antibodies are now approved by the FDA to treat high cholesterol.
Similarly, Hobbs found that loss of function mutations in selected members of the angiopoietin-like family (ANGPTL3, ANGPTL4) lower plasma lipid levels. Anti-ANGPTL3 antibodies are now being developed.
More recently, Hobbs and Cohen identified genetic risk factors for fatty liver disease (NAFLD), a rapidly growing health problem. They found sequence differences in two genes that are associated with the full spectrum of NAFLD, as well as alcohol-related liver disease. The investigators showed each of these genes cause fatty liver disease by different mechanisms. They are now determining why chronic accumulation of triglycerides in the hepatocytes is associated with inflammation and fibrosis.
“I’m thrilled to be recognized by the Schottenstein Prize in Cardiovascular Sciences. This award will allow me to continue to use human genetics to explore new ways to understand and treat human disease,” Hobbs said.
While in Columbus, Hobbs will lecture and meet with several cardiovascular physicians and researchers at the Dorothy M. Davis Heart and Lung Research Institute.
The Schottenstein Prize was established in 2008 with a $2 million gift from Jay and Jeanie Schottenstein for an endowed fund to award the prize biennially. The prize goes to a physician or researcher who is an international leader in cardiovascular medicine, cardiothoracic surgery or molecular or cellular cardiology.
“I can think of very few investigators who have contributed as much to our understanding of cardiovascular genetics as Dr. Hobbs. Her work has not only increased our knowledge of the role of genetic defects in heart disease, but, more importantly, it has led to the development of novel and highly effective therapies to treat those diseases and improve people’s lives,” said Dr. Thomas Ryan, director of the Ohio State Heart and Vascular Center.
Philanthropists Jeanie and Jay Schottenstein are well known for their support of The Ohio State University. Jay is a former member of The Arthur G. James Cancer Hospital and Richard J. Solove Research Institute Foundation Board. Jeanie served on The Ohio State University Foundation Board.
Ohio State’s Heart and Vascular Center is a leader in cardiovascular care, translating research discoveries made at the Davis Heart and Lung Research Institute into patient care in cardiovascular medicine, vascular surgery and cardiothoracic surgery at the Richard M. Ross Heart Hospital.
###
Media Contact: Marti Leitch, Wexner Medical Center Media Relations
Marti.Leitch@osumc.edu or 614-293-3737