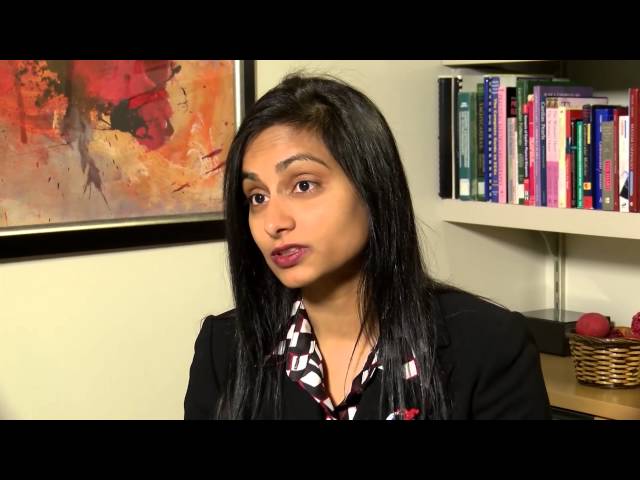 COLUMBUS, Ohio – A new scientific statement issued today by the American Heart Association underscores knowledge gaps that remain when it comes to women and heart attacks, and outlines the priority steps needed to better understand and treat heart disease in women.
The statement, chaired by Dr. Laxmi Mehta, a cardiologist at The Ohio State University Wexner Medical Center, compiles the newest data on symptoms, treatments and the types of heart attacks among women.
Cardiovascular disease is the leading cause of death for women in the U.S. and globally. The death rate remains higher for women than men and, the statement says, despite advances, coronary heart disease remains understudied, underdiagnosed and undertreated in women.
“Over the last 10 years or so, we’ve learned that women’s hearts are different than men’s in some significant ways, and while that’s helped reduce mortality, there’s much more to know,” said Mehta, who is also director of Ohio State’s Women’s Cardiovascular Health Program. “Most heart disease research is done in men, so how we categorize it is based on men. We need more science in women.”
While men and women both experience chest pain as a primary heart attack symptom, women often have atypical, vague symptoms without the usual chest pain, such as palpitations, pain in the back, shoulder or jaw, even anxiety, sweating or indigestion. Some women may only experience shortness of breath, nausea, vomiting or flu-like symptoms.
“These symptoms can be very challenging for the patient and the medical profession. Women tend to under recognize or deny them. When they do present to the emergency department, it is important for these symptoms to be triaged appropriately as potential heart problems,” Mehta said. “Otherwise the consequences are misdiagnosis, delayed treatment and higher death rates.” 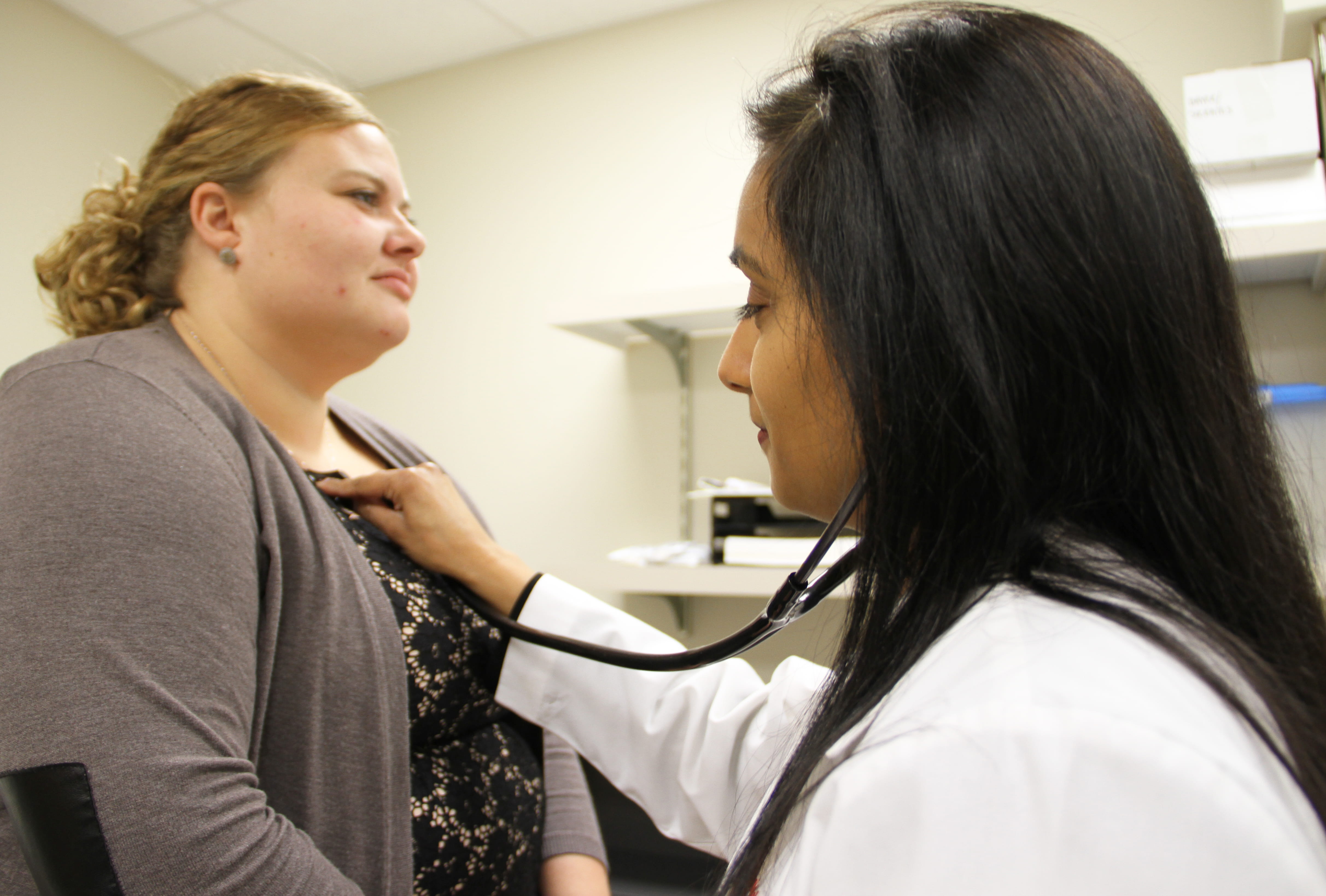 Delay in seeking treatment is more common among women than men. The authors report several factors can lead to a delay in seeking help for heart attack symptoms. They include: living alone, interpreting symptoms as temporary or not urgent, consulting with a doctor or family member first and fear of embarrassment if the symptoms aren’t serious.
There are also sex specific differences in causes of heart attacks. Most are caused by a blocked coronary artery. However, women can frequently have no significant blockage, or have other types of heart attacks. An intense spasm in the artery can abruptly decrease blood flow to the heart. Women also experience spontaneous coronary artery dissection, or a tear in the artery, more often than men do.
“We don’t yet clearly understand why women have different causes and symptoms of heart attacks,” Mehta said. “Women are more complex, there are more biological variables such as hormonal fluctuations. That’s why more research is needed.”
Social, environmental and community differences also play a role in how women’s treatment outcomes differ from men’s. More women have depression related to heart disease, which can hinder their treatment. Women less often complete cardiac rehabilitation due to competing work and family responsibilities and lack of support.
“Frankly, women are great at nagging their spouses, so they make sure their partner takes their medications, goes to cardiac rehab, eats better and sees the doctor. Unfortunately many women don’t make their own personal health their priority, which contributes to more favorable outcomes in men versus women after a heart attack,” Mehta said.
The statement also points out that women tend to have more bleeding risks and other complications following procedures to restore blood flow, as well as more readmissions and deaths in the first year after a heart attack.
Certain cardiovascular risk factors are more potent in women, including type 2 diabetes and high blood pressure. There is also growing evidence that emotional stress and depression can influence the onset and course of heart disease in women.
Mehta and the other committee members say the first step to help improve outcomes for women is attention to gender-specific characteristics and disparities to improve awareness, prevention, recognition and treatment in women with heart disease. This includes efforts to increase women participating in cardiovascular research trials.
They recommend improving methods to diagnose and treat coronary artery spasm, spontaneous coronary artery dissection and microvascular coronary artery disease in women. Increased adherence to medication guidelines, by both clinicians and patients, could better prevent secondary heart attacks in women.
They suggest that clinicians implement effective psychological treatments to reduce barriers and improve support and quality of life for patients. The authors also call for continued public health messages and interventions to target racial and ethnic minority women who carry the heavier burden of risk factors and poor outcomes.
“We hope having one place for medical professionals to access the current data available on heart attacks in women encourages more work to implement change and close the knowledge gaps that remain,” Mehta said.
###
Media Contact: Marti Leitch
Wexner Medical Center Media Relations
614-293-3737
Marti.Leitch@osumc.edu