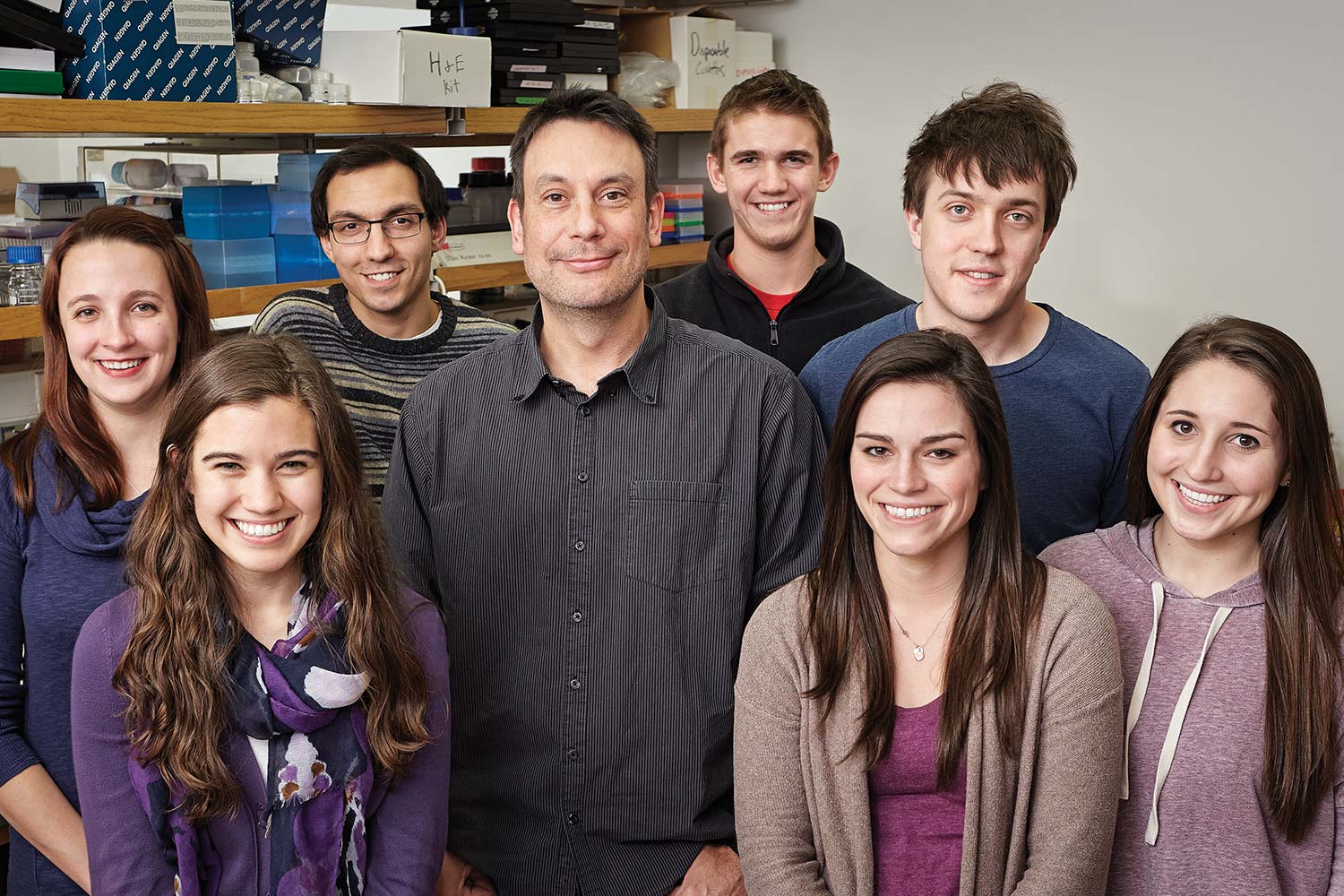 The Fischer Lab for Molecular and Cellular Developmental and Regenerative Retinal Neurobiology at Ohio State is devoted to the understanding of molecular and cell signaling pathways that influence the ability of support cells in the retina, the Müller glia, to be reprogrammed into progenitors with the capacity to regenerate neurons. The lab, which is part of the Ohio State Neurological Institute, is particularly interested in identifying means to stimulate the formation of proliferating Müller glia-derived retinal progenitor cells. Long-term goals are to determine the precise mechanisms that enhance the neurogenic and regenerative potential of Müller glia-derived progenitor cells. Harnessing the regenerative potential of Müller glia holds the potential to treat sight-threatening diseases of the eye including age-related macular degeneration, retinitis pigmentosa and glaucoma. 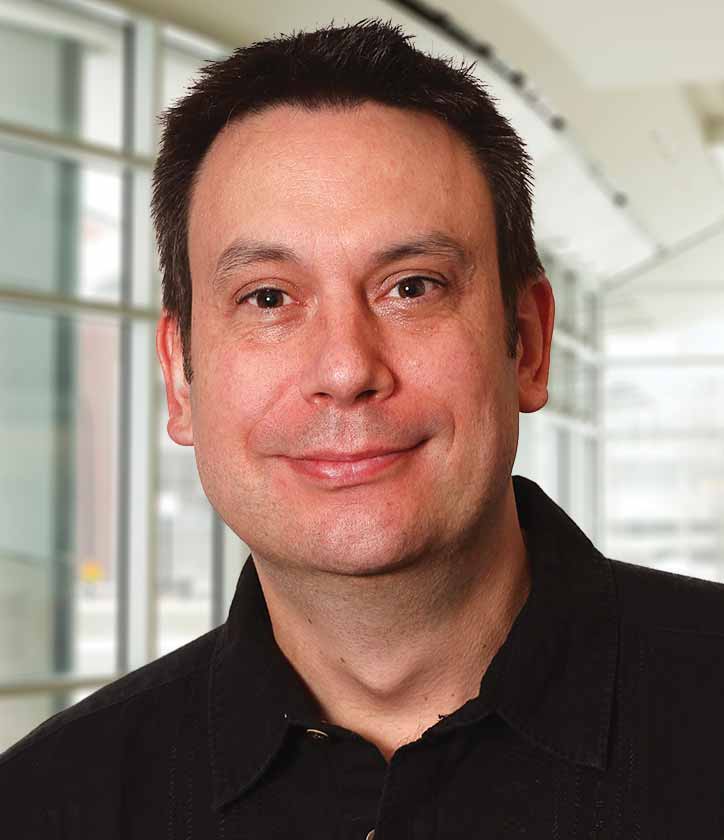