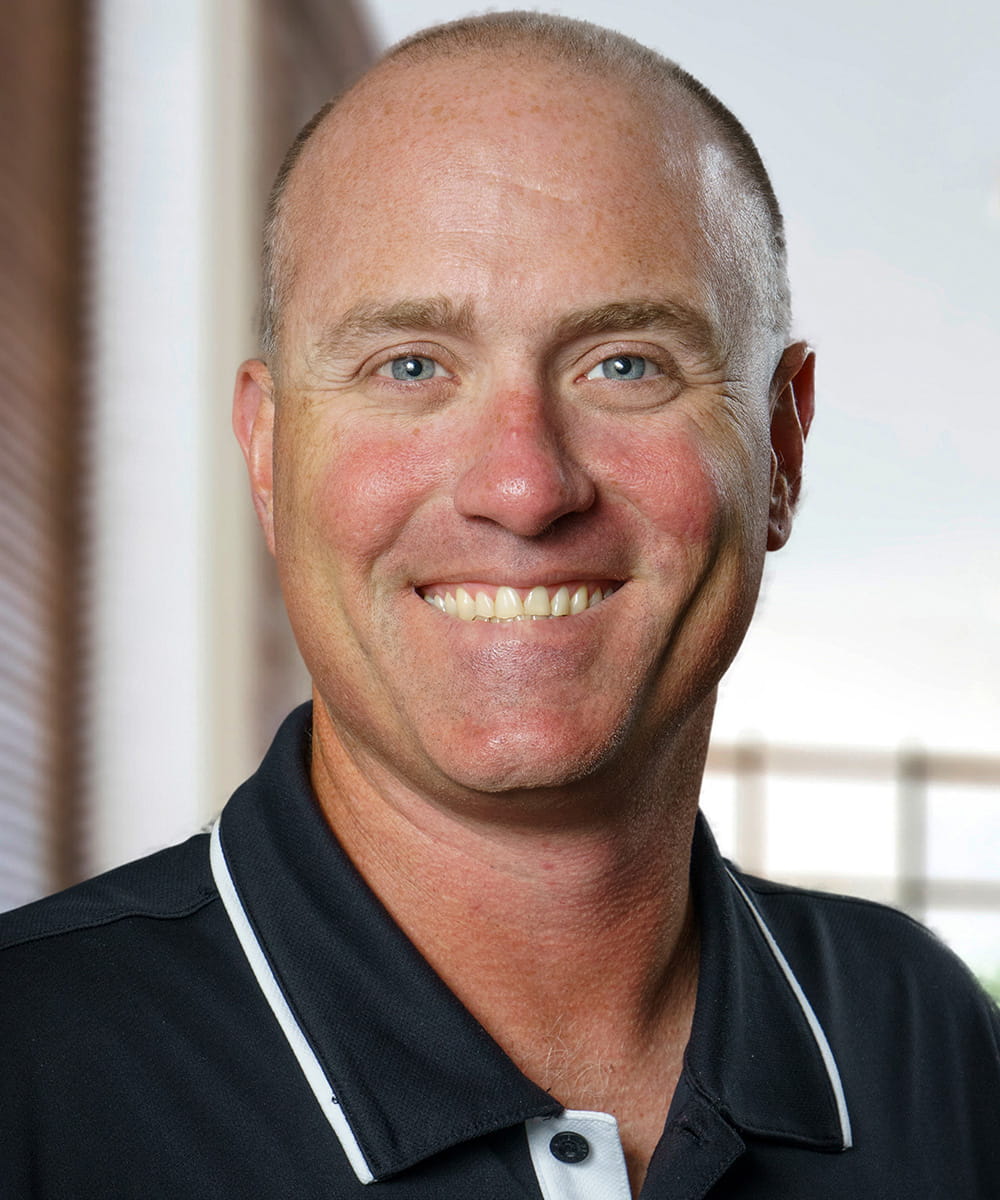 Education
Experience and Interests
Tom is responsible for the prevention, rehabilitation and care of all the athletes in the Upper Arlington City School District. Tom has experience working with Division I athletes at Marshall University (1999-2001), Division III athletes at Ohio Wesleyan University (2002-2005 ) and high school athletes at Upper Arlington High School (2005-2006). He has served as an athletic trainer for the annual North-South Ohio All-Star football game. He annually works as an athletic trainer for the Tournament of Champions wrestling event held at Columbus Convention Center. Tom has also worked numerous soccer events, track and field events, the Columbus Classic Rugby Tournament and competitive cheerleading events.


Tom’s Masters Thesis was on "The Effects of Static Stretching on Vertical Jump Performance." He wrote an article for the National Strength and Conditioning Journal in 2000. He has a clinical interest in stretching and the effects it has on athletic activity. He is also interested in the ongoing research on head injuries among athletes.