A blocked artery threatened to take Jamie Dulick from the skies and away from a life of service – but today he is flying high.

Pilot on a mission

On a recent Saturday morning, a 4-year-old leukemia patient urgently needed to get from her home in New York to Tennessee for treatment.

So Jamie Dulick got in his plane.

It was about 9 a.m., and within a few hours he had safely delivered the girl and her mother from Buffalo to St. Jude’s Children’s Research Center in Memphis.

But the New Albany resident wasn’t going home yet. Another life depended on him.

The 58-year-old, who says he has “always been a freak about dogs,” flew his jet to northeast Texas, where a 2-year-old black lab named Jack was on track to be euthanized at a shelter. Jamie intervened brought the dog to its new, permanent home in Cincinnati.

These acts of kindness both came about because of Jamie’s involvement with volunteer groups that offer these services. These acts and the many others Jamie and his family routinely engage in might not have been possible without the care Jamie received at The Ohio State Heart and Vascular Center.

Jamie’s first run-in with heart trouble consisted of an angioplasty in 2003, but his family history with the disease is pronounced – his father and grandfather both died of strokes. Even though he’s a former college lacrosse player who maintains an extensive exercise regimen, Jamie faces more rigorous hurdles in renewing his pilot’s license because of his history with heart trouble.

Last year, the Federal Aviation Administration required him to undergo an echocardiogram. Although he had displayed no symptoms, the examination revealed a 99 percent blockage in the main artery in the front of his heart – a blockage commonly known as the “widow maker.”

Doctors at the Richard M. Ross Heart Hospital inserted a stent shortly after finding the blockage, and Jamie has made a full recovery.

Service to others comes naturally to Jamie. He also volunteers at an orphanage in Guatemala annually, digging ditches, building houses or doing whatever else is needed. That trip has become a family tradition for his wife, Kristin, and their 17-year-old son, Cooper.

Jamie performs service projects like this outside of his day job – if you’ve ever bought a swimsuit at Target, odds are his company made it – and he’s cognizant of the fact that he and Kristin have been “blessed beyond our wildest dreams.” 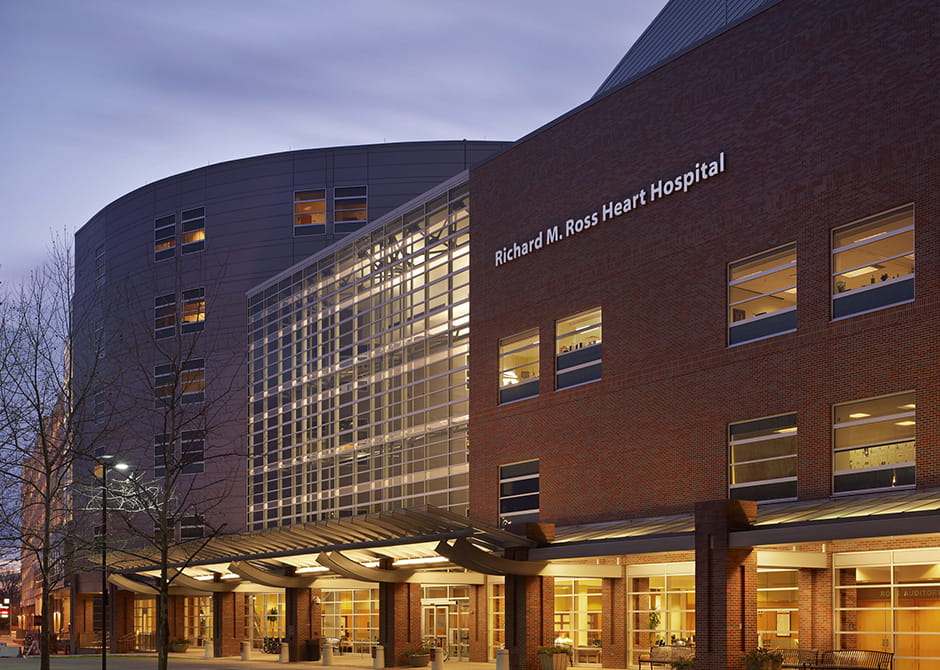 A year after the procedure, Jamie’s gratitude for the care he received at Ohio State has taken several forms. Jamie’s dad suffered his fatal stroke at the same age that Jamie is now.

Cancer has touched Kristin’s family – a sister and her father were both stricken by it – and she and Jamie have supported The Ohio State University Comprehensive Cancer Center – Arthur G. James Cancer Hospital and Richard J. Solove Research Institute.

They also are supporters of the Ross Heart Hospital, making a gift to help the cardiac surgery simulation center. The facility will give young cardiovascular surgeons an opportunity to further their skills outside of their work with patients. 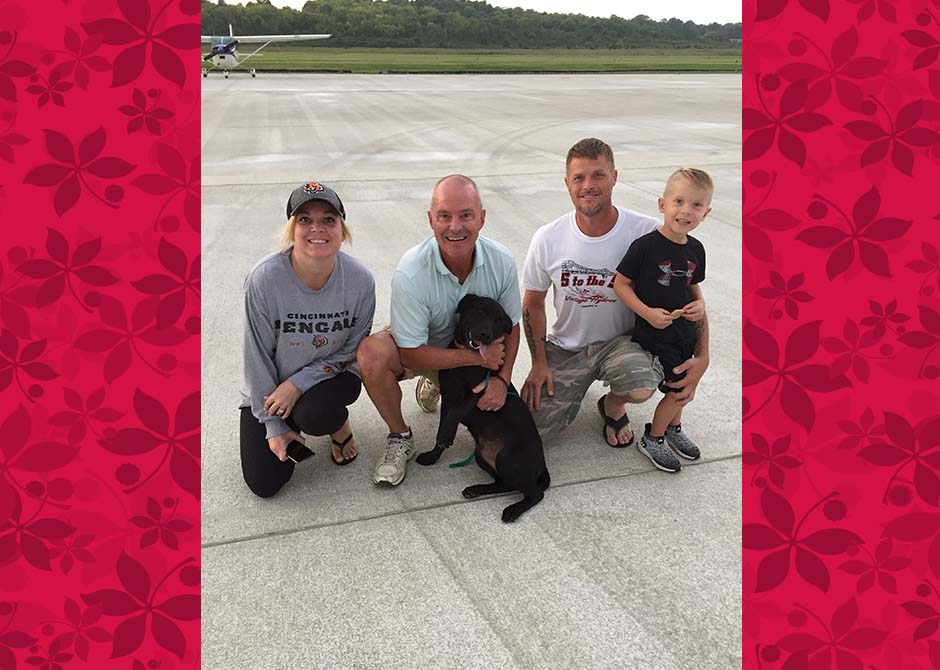 “My whole family greatly appreciates the level of care (at Ohio State),” Jamie says. “You can’t put a price on knowing that good people are behind you when you need it.”

Jamie has also used the experience to redouble his commitment to volunteering and helping others.

“Your team has given me a second chance,” Jamie says. “I couldn’t have this experience and not try to do something with it.”