DONATE
Our Faces. Our Stories. Our Futures.

With everyone’s health and safety in mind, we have decided to postpone the April 16 Faces of Resilience event in light of the coronavirus outbreak (COVID-19) in Ohio. Our decision follows The Ohio State University’s recommendations for public gatherings. We will keep you apprised of plans to reschedule.

This annual event is a celebration of you and your commitment to the mental and physical health of our communities. It is also our most important fundraiser of the year to support the Department of Psychiatry and Behavioral Health’s programs that are essential to reducing stigma and supporting psychological and emotional well-being.

Again, your health and safety is our foremost concern. We look forward to the time when we can all gather again.

The 2020 STAR Award for Compassionate Contributions to the Field of Trauma and Resilience is awarded to:
Governor Mike DeWine and First Lady Fran DeWine

Mike DeWine, Ohio’s 70th governor, has had a distinguished career in public service. He served as the Greene County prosecuting attorney, a state senator, U.S. congressman, lieutenant governor, U.S. senator and state attorney general before being elected Ohio’s governor in 2018. He married his wife, Fran, while in college and they have been blessed with eight children and 24 grandchildren. Family is at the core of everything they do. While Mike DeWine was Ohio’s attorney general, his office provided funding to the Stress, Trauma and Resilience (STAR) Program at The Ohio State University so victims of crime could receive ongoing support and mental health treatment. As governor, DeWine signed an executive order creating the RecoveryOhio initiative to ensure that state agencies act aggressively to address substance use disorder and to invest in the health and well-being of Ohio’s citizens. For the youngest Ohioans, Gov. DeWine appointed a director of Children’s Initiatives and secured $675 million to provide resources to assist in student wellness and success in schools. First Lady Fran DeWine plays a pivotal role in the Ohio Governor’s Imagination Library, which works to provide children with a free monthly book for the first five years of their lives. 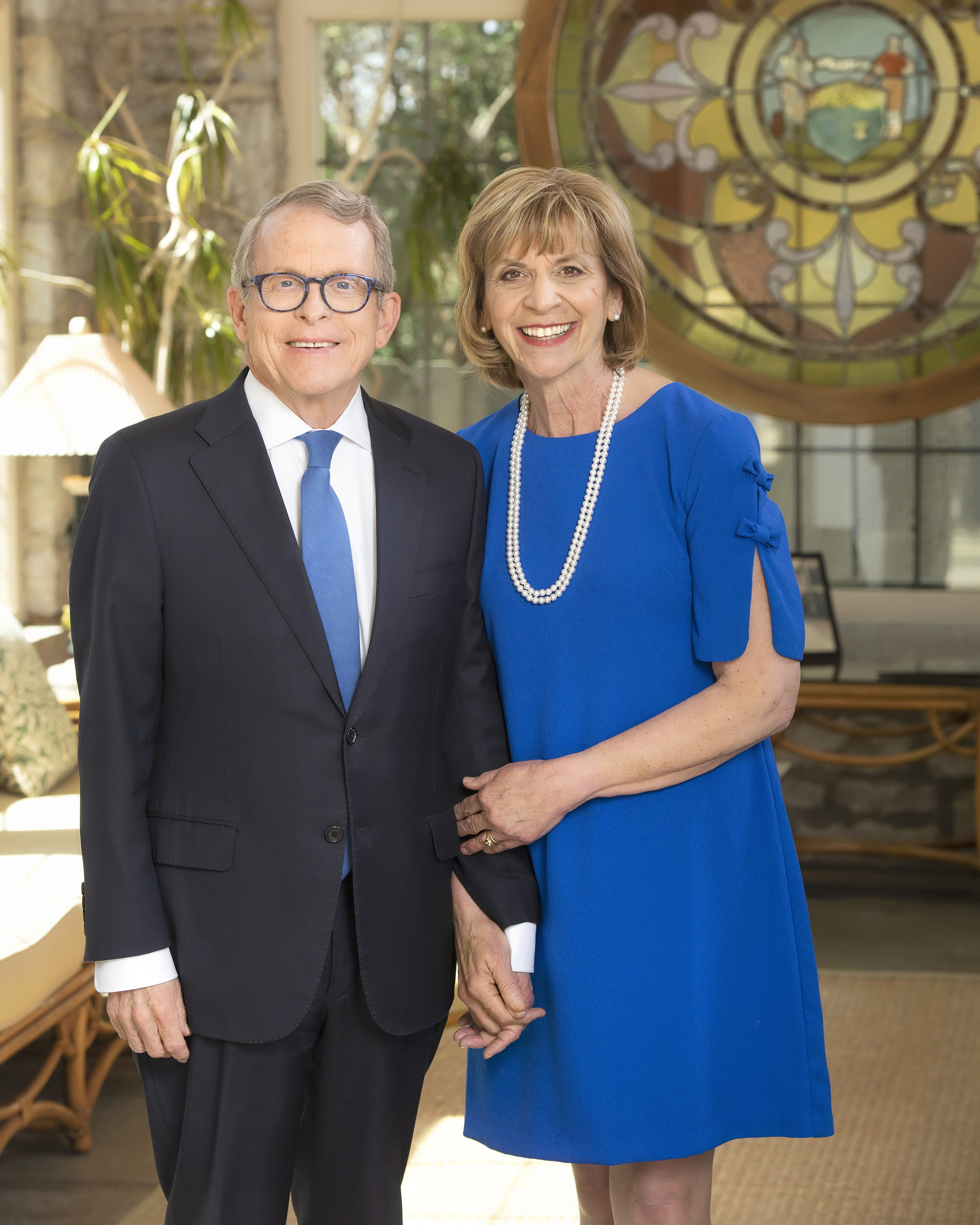 The 2020 Nancy Jeffrey Award for Outstanding Contributions in Mental Health and Addiction is awarded to:
Tim Robinson

In his nearly 25 years with Nationwide Children’s Hospital, Chief Executive Officer Tim Robinson has helped transform the hospital from an important regional children’s health care system into a preeminent academic medical center. Nationwide Children’s now appears annually on the U.S. News & World Report list of top 10 children’s hospitals, and it is one of the National Institutes of Health’s top funded freestanding pediatric research facilities. Mr. Robinson was a key leader as Nationwide Children’s completed the largest pediatric campus expansion in U.S. history in 2012, including opening a new 12-story main hospital tower and doubling campus space devoted to research. He is continuing to guide a $760 million, second-phase expansion, with the country’s largest pediatric behavioral health clinical and research facility as its centerpiece (scheduled to open in 2020). Under Mr. Robinson’s leadership, Partners For Kids, now one of the country’s oldest and largest pediatric accountable-care organizations, has grown from responsibility for 13,000 children to approximately 330,000 children. He has also been a driving force behind the Healthy Neighborhoods Healthy Families initiative, which has become a national model for health systems to improve housing, educational opportunities and public safety in their communities. 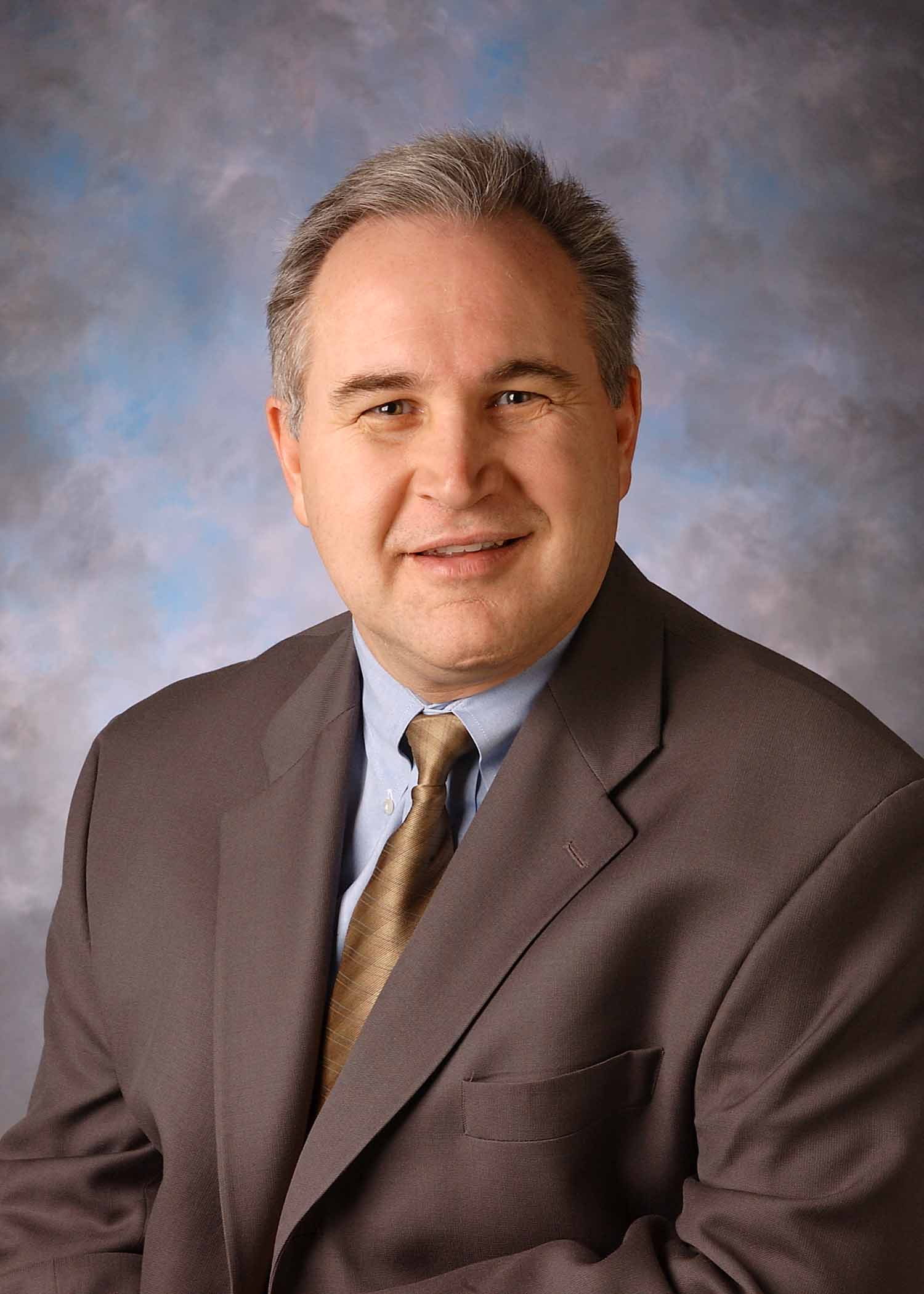 Your support will help us to:

For more information about sponsoring the event, contact Ashley Papenbrock at 614-366-2293 or ashley.papenbrock@osumc.edu.

If you would like more information about how to support the Ohio State Department of Psychiatry and Behavioral Health or would like to learn more about how your support impacts our patients and their families, please contact Michele Gregory at 614-366-9564 or Michele.Gregory2@osumc.edu.

Make a gift online and help improve the lives of our patients.