10 Million Reasons to Give Back

The outstanding care their son received after a car accident and wanting to be a part of the future of neuroscience prompted Jodi and Stan to donate $10 million to establish the Stanley D. and Joan H. Ross Center for Brain Health and Performance. 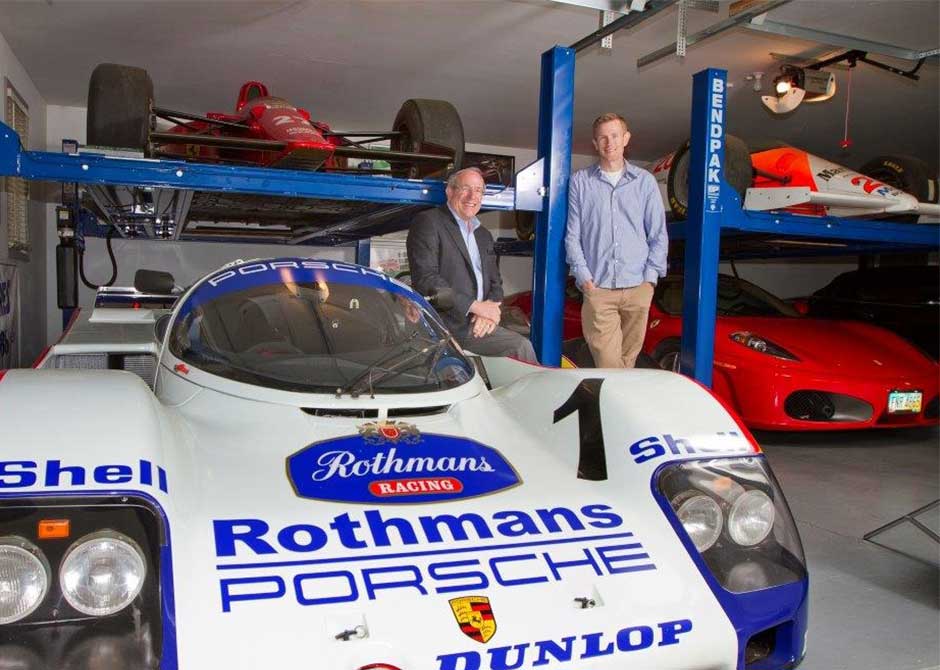 Stan gave his first donation of $10 to The Ohio State University in 1969.

He and his wife, Jodi remained strong supporters over the years but it was after their son, Malcolm, broke his neck in a single seat, open-wheel racecar accident at the Indianapolis Raceway Park in 1993, that they felt the desire to become even more involved.

Malcolm was transported by Life Flight to a hospital in Indianapolis, where he received care and treatment for a month before transferring to Ohio State’s Dodd Hall for in-patient rehabilitation. A team of neurologists, physical therapists and other medical professionals at Ohio State helped Malcolm complete his recovery. It’s because of the care Malcolm received and the positive outcome that Stan and Jodi felt compelled to give more.

Join Stan and Jodi Ross by making a gift online to help improve the lives of our patients with brain and spine disorders.