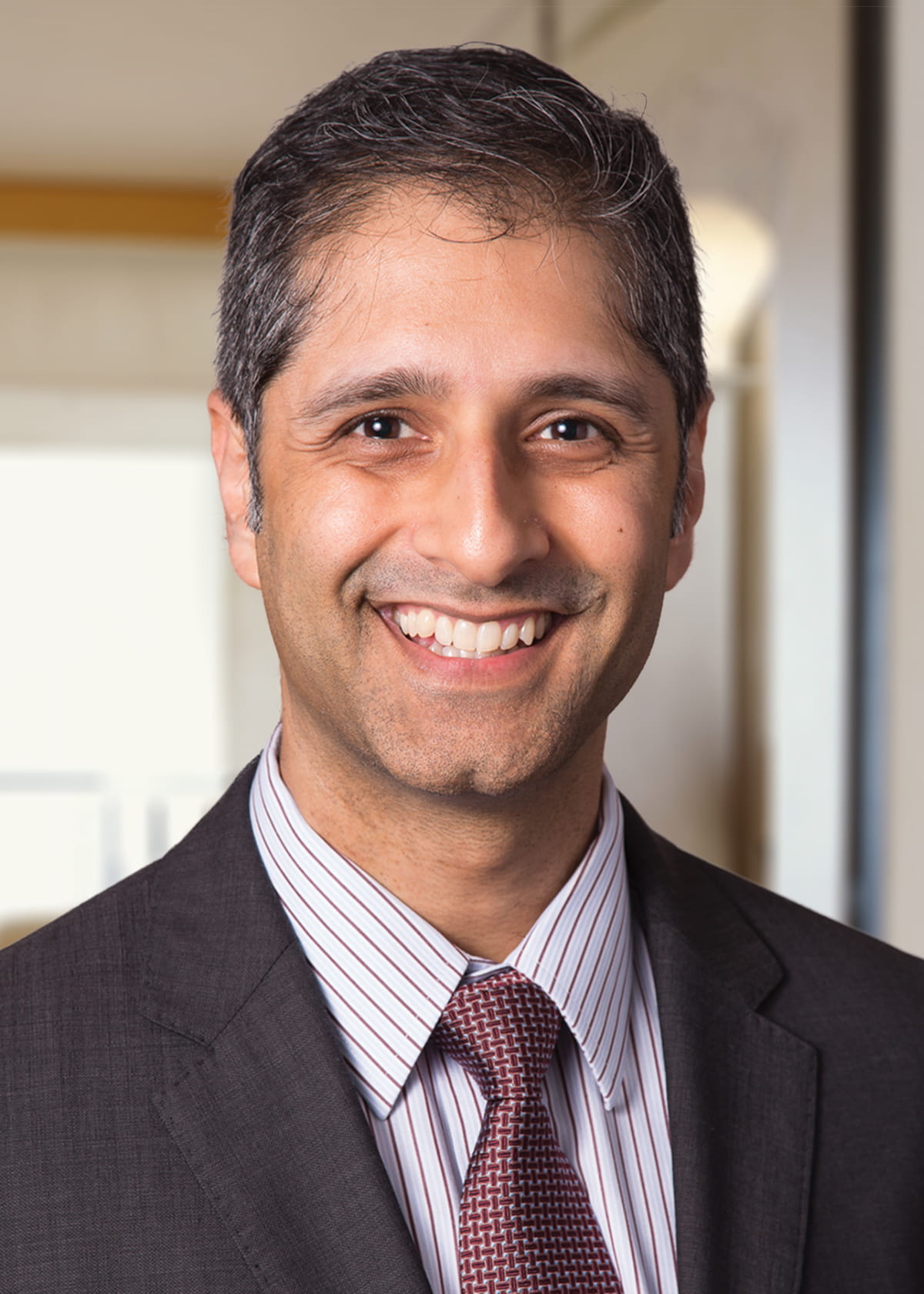 Findings of the study are published online in Molecular Therapy.

“We have shown that our drug, which is completely reversible, opens up a blocked blood vessel better than the ‘clot buster’ drug called tPA, which is the only drug used in stroke today. This may result in the first new drug in more than 20 years to treat patients with stroke,” said lead researcher Shahid Nimjee, MD, PhD, an endovascular neurosurgeon at Ohio State Wexner Medical Center’s Comprehensive Stroke Center.

Arterial thrombosis, or a blood clot that forms in an artery, is the most common cause of death globally according to a study published in the Lancet by other researchers. Current therapies cause significant hemorrhage without available reversing agents.

The research focuses on aptamers, which are oligonucleotide or peptide molecules that bind to a specific target molecule. Knowing that von Willebrand Factor (VWF) plays a central role in thrombosis, researchers developed an RNA aptamer that inhibits VWF, and an antidote oligonucleotide that reverses its activity.

“We demonstrate that DTRI-031 aptamer inhibits platelet aggregation in vitro and prevents thrombosis in vivo. We then show that DTRI-031 destroys a formed blood clot in both small and large animal models of arterial occlusion. Finally, we demonstrate that the antidote oligonucleotide rapidly reverses DTRI-031 activity in vitro and in vivo. The development of this drug-antidote pair represents a safer strategy to treat thrombosis,” Nimjee, who’s also an associate professor and a researcher in Ohio State’s College of Medicine and Ohio State’s Neurological Institute.

This work was supported by grants from the National Institutes of Health.