People are curious how the past may influence their future health

Those diagnosed with Parkinson’s disease may have questions about the risk to a member of their family developing the same condition. A genetic counselor can help you determine the benefits, risks, and limitations of genetic testing and interpret these results for you and your family members.

The Ohio State University Wexner Medical Center is a participating location in the national PD GENEration study, sponsored by the Parkinson’s Foundation, to offer free genetic testing and genetic counseling for people diagnosed with Parkinson’s disease.

Participants will provide their genetic data, via a simple blood draw, along with medical and family history to be analyzed by researchers looking to understand what genetic change(s) are involved in a diagnosis of Parkinson’s disease. During this study you will meet with a genetic counselor to review your individual results and what the possible implications your results have for your Parkinson’s disease.

Most cases of PD are caused by a combination of genetics, age, lifestyle, and environmental factors. Some of the factors observed to increase or decrease risk include age, history of head trauma, caffeine use, exposure to certain chemicals and exercise. Those with early-onset PD, diagnosed before 50 years old, and those with multiple family members affected with PD are at the highest chance of having a genetic change associated with PD.

Researchers have identified several genes involved in PD development and risk, and research is ongoing to determine more genetic causes or risk factors. . PD GENEration looks at the seven most common genes associated with PD development and risk. This includes the GBA, PARK7, SNCA, LRRK2, VPS35PRKN, and PINK1 genes. The testing offered by PD GENEration is thorough and examines the entire gene while at-home tests such as 23&Me only look at specific changes in LRRK2 [G2019S] and GBA [N370S] and not the entire gene. This makes this at home testing incomplete and it is not considered medical grade testing).

Are you a good candidate for PD GENEration?

Anyone with a confirmed diagnosis of Parkinson’s disease is eligible to participate in the PD GENEration study. During your initial appointment, the genetic counselor will review your medical and family history, as well as provide a personalized genetic risk assessment and review the genetics of PD. You don’t need to be a patient at Ohio State to participate in genetic counseling and the PD GENEration study. 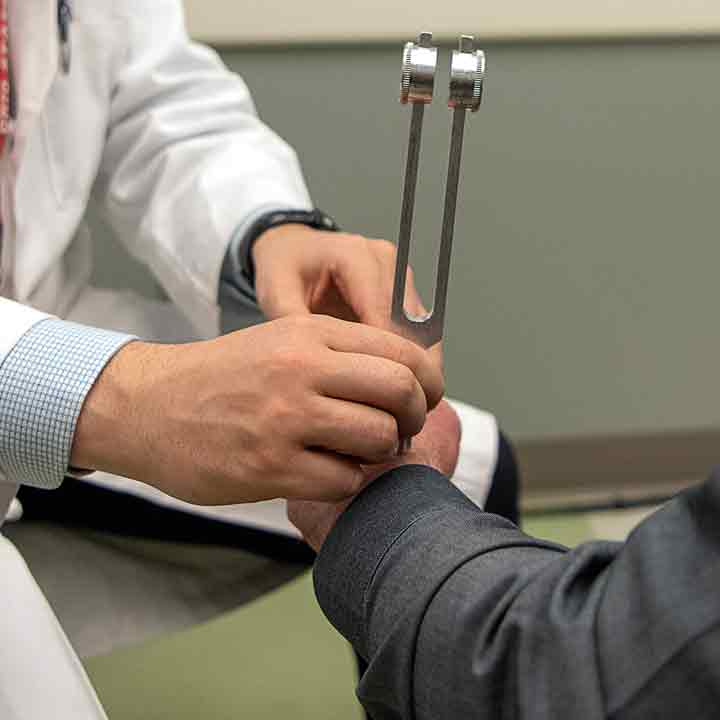 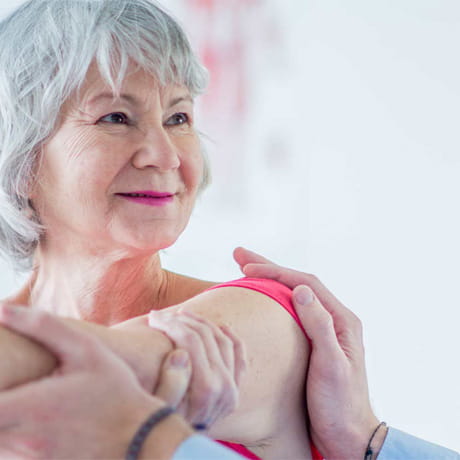