The Pelotonia Institute for Immuno-Oncology

On a sunny Friday in July 2019, two entities whose missions are to eradicate cancer launched a comprehensive bench-to-bedside research initiative focused on harnessing the body’s immune system to fight cancer at all levels.

The Pelotonia Institute for Immuno-Oncology (PIIO) was born out of a $102.3 million pledge, with $65 million earmarked for the PIIO, from Pelotonia, an annual cycling event in which 100% of the participant-raised dollars are directed to cancer research at The Ohio State University Comprehensive Cancer Center – Arthur G. James Cancer Hospital and Richard J. Solove Research Institute (OSUCCC – James). To date, Pelotonia has raised more than $217 million.

PIIO founding director Zihai Li, MD, PhD, says he is excited about the institute’s accomplishments in its first year. The research team has developed superior capabilities to accelerate the development of cancer immunotherapies. The work will ultimately result in treatments that are more effective and less toxic.

Dr. Li has hired eight staff members and 10 scientists with a range of expertise in the development of cancer vaccines and high-throughput immunogenomic screening. These new team members build upon the groundbreaking research already happening at the OSUCCC – James, bringing the total number of researchers working on immuno-oncology approaches to more than 60. Dr. Li expects to recruit an additional 20 researchers to the PIIO in the next two years.

Dr. Li and his team have ambitious plans. The PIIO expects to open 130 immuno-oncology clinical trials over the next five years and create a strong pipeline of new cancer immunotherapeutics, many of them driven by Ohio State discoveries that will be tested at patient bedsides.

Lean more about The Pelotonia Institute for Immuno-Oncology (PIIO) 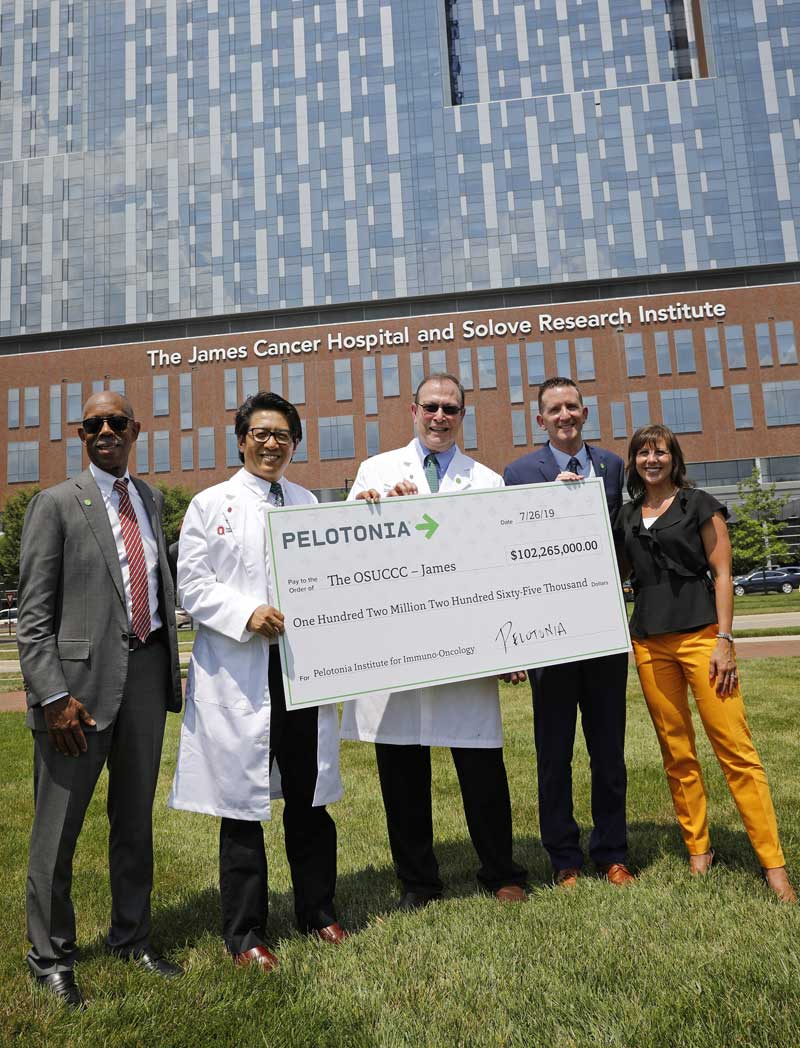 “We are passionate, curious and driven in our pursuit of unleashing the potential of immunotherapy in cancer care. Today we have a strong framework and enhanced research capabilities that position our team to make big strides in the coming years. Now it is time to do the next phase of fundamental and translational work.”

“The entire Pelotonia community is inspired by Dr. Li and the team at the PIIO as they seek new therapies and breakthroughs that will benefit patients across the country and around the world. Immunotherapy is the future of cancer treatment and we are proud to be at the forefront of this growing area of research and clinical care.” 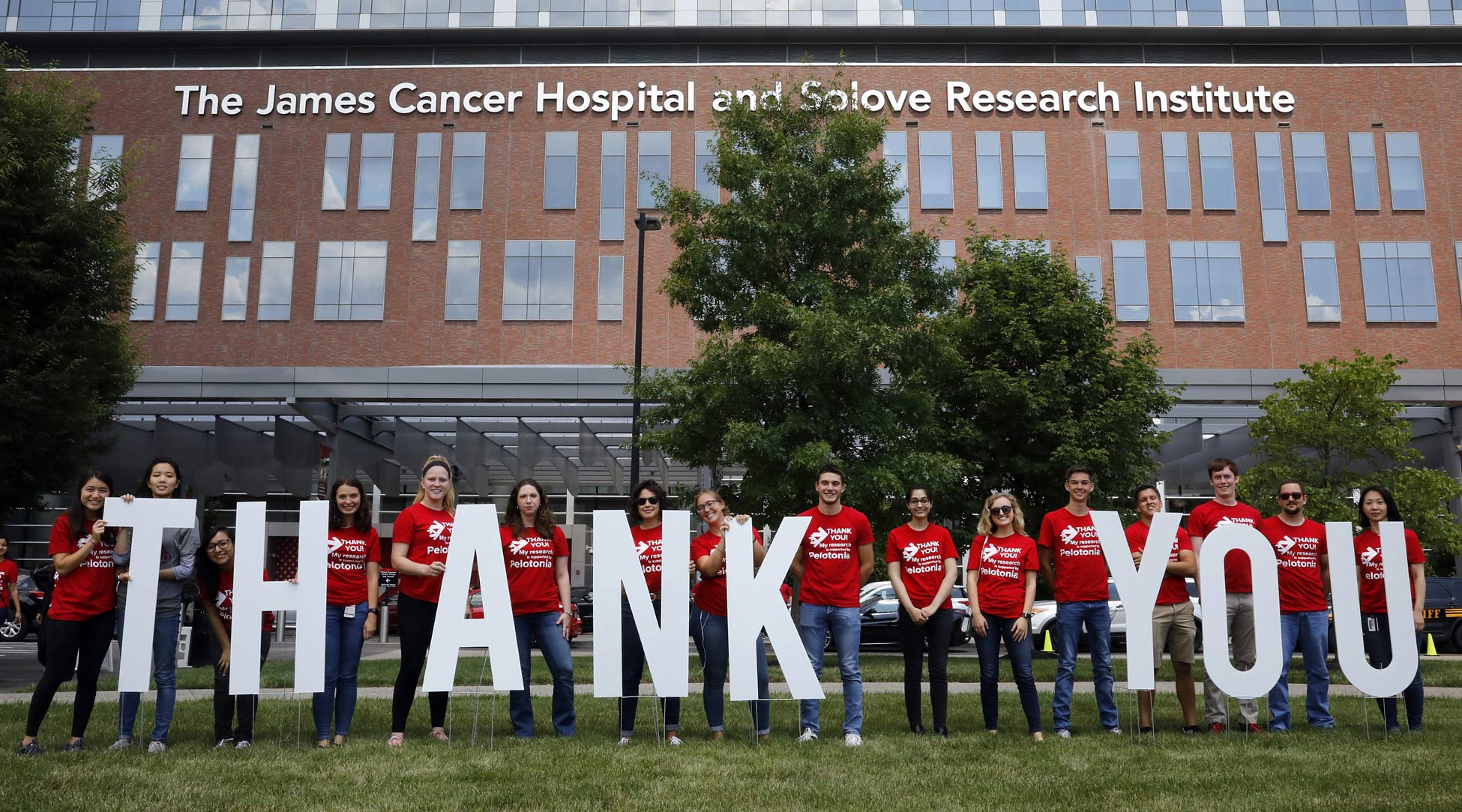