Eugene Oltz received his degrees in chemistry from Cornell (BA) and Columbia (PhD) universities. His postdoctoral research in molecular immunology was performed at Harvard University with Professor Frederick Alt, a National Academy of Sciences member. Dr. Oltz was on the faculties of Vanderbilt and Washington universities before he moved to Ohio State. He has served the immunology community in numerous capacities, including as chair of an NIH study section and, last year, he became editor-in-chief for The Journal of Immunology. His research focuses on genetic and epigenetic pathways controlling the development of human immune cells in both healthy and diseased states. 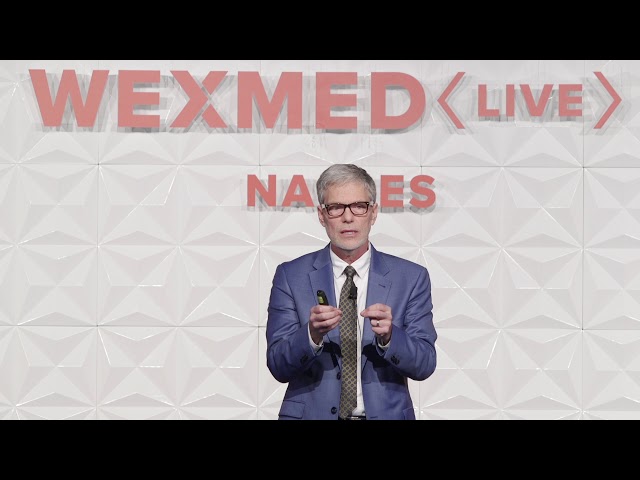 Eugene Oltz, PhD, professor of medicine at The Ohio State University, discusses novel ways scientists are using the body’s own immune system to ward off diseases such as cancer and Alzheimer’s.