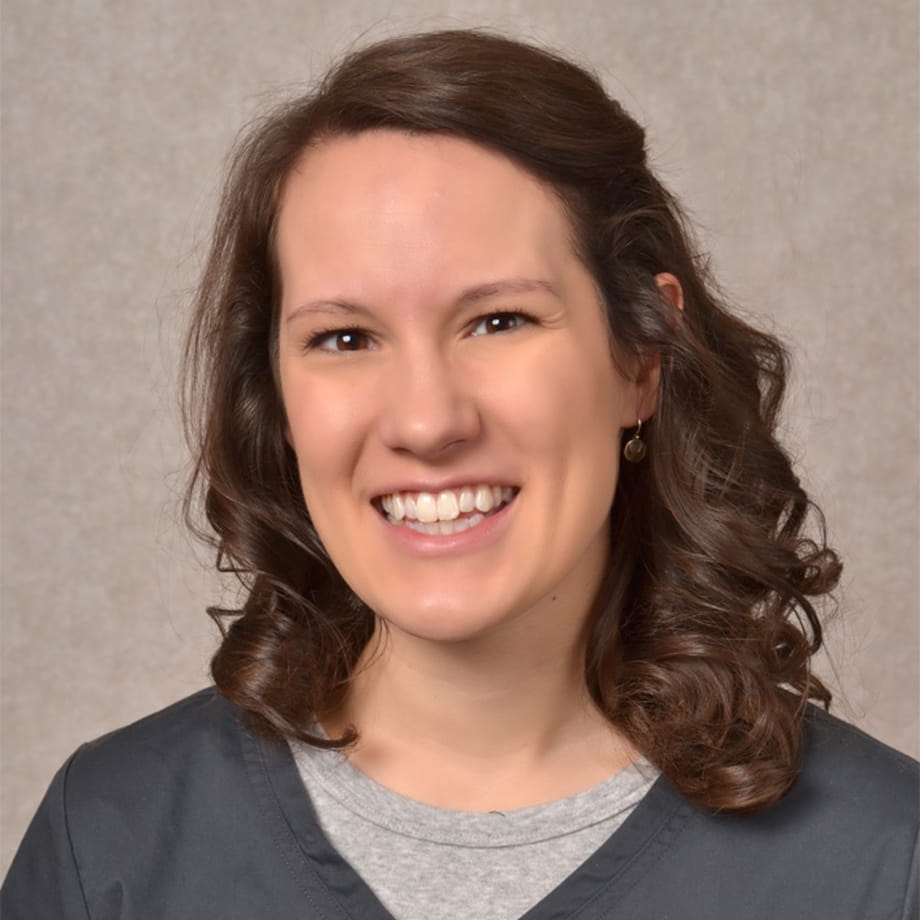 Experience and Interests
Despite receiving a bachelor’s degree in Speech and Hearing Science, it was not until Kelly Schardt moved to South Korea to pursue a position as an English instructor that she realized just how invaluable communication can be to one’s quality of life. Returning to the states, Kelly pursued a Master’s degree in Speech-Language Pathology.  While in graduate school, she developed an interest in cognitive-linguistic evaluation and treatment of the neurogenic population.  She took this interest to the state of Georgia, where she worked at one of the longest-standing rehabilitation hospitals in the country, as founded by former president Franklin Delano Roosevelt. Here she honed in on her skillset in the area of dysphagia evaluation and management. Kelly currently serves on Dodd’s Brain Injury team, where she enjoys the challenge of creating personalized, yet functional therapy tasks for her patients. Kelly is a member of both the American Speech and Hearing Association (ASHA), as well as Special Interest Group 13: Swallowing and Swallowing Disorders. Outside of the clinic, she enjoys playing volleyball, biking and adding stamps to her passport.