Center for Cognitive and Memory Disorders

The Ohio State University is launching a major initiative focused on the systems, molecular, and cellular mechanisms of dementia. 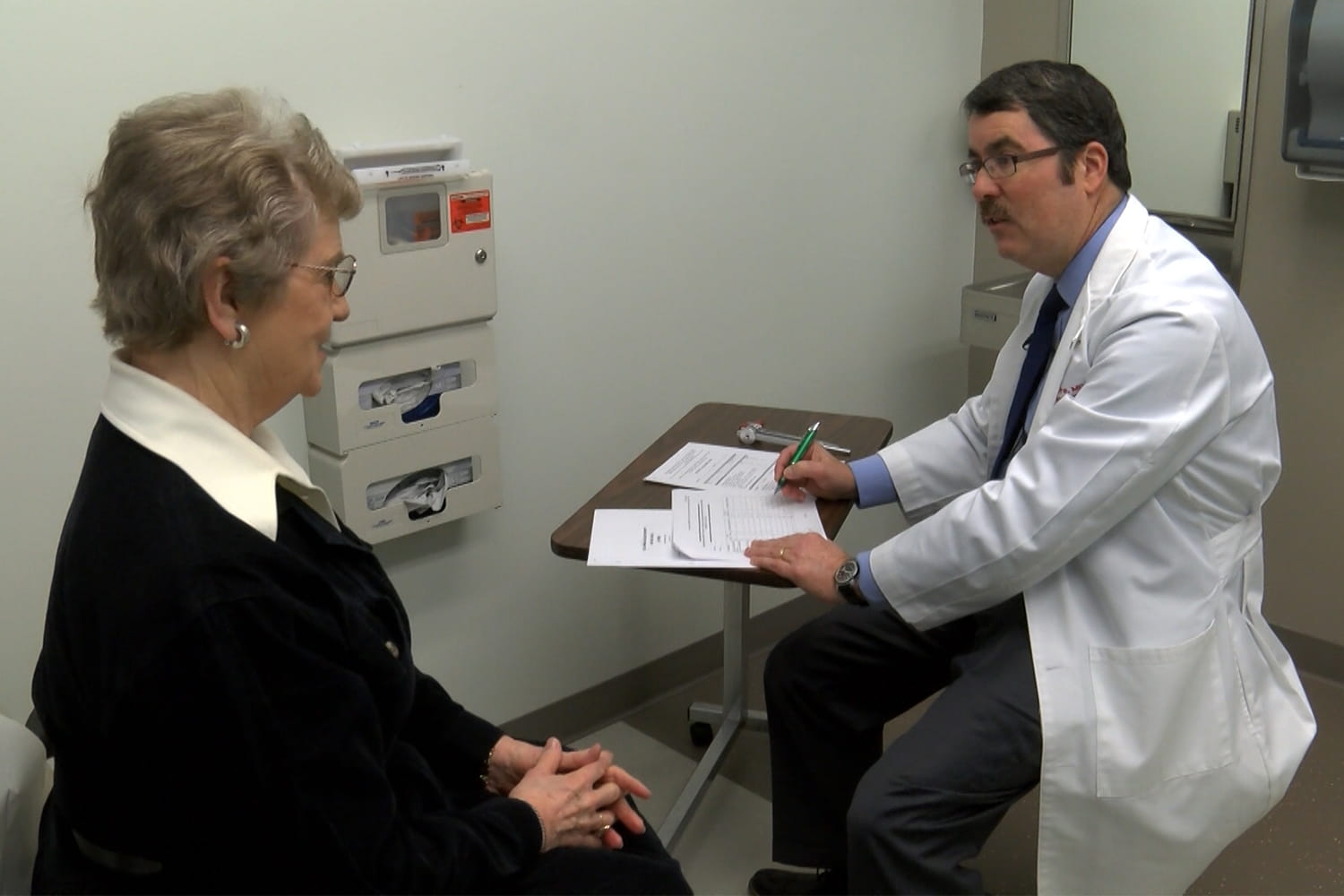 The Center for Cognitive and Memory Disorders is committed to the highest quality of patient care and innovative research to improve the diagnosis and treatment of dementia, Alzheimer’s disease, and related memory disorders. As part of Ohio State’s Neurological Institute, we have access to a team of more than 170 faculty members who are on the leading edge of neurological care and research.

Our Memory Disorders Clinic has more than 2,500 patient-visits each year, and our Memory Disorders Research Center has conducted more than 100 dementia-related clinical trials in the last 20 years. Ohio State conducts more Alzheimer’s clinical trials than any other medical center in Ohio, offering patients immediate access to the most promising treatments and diagnostics, often well before they are available at other hospitals.

Innovations developed at Ohio State’s Neurological Institute include widely used evaluation tools such as the Self-Administered Gerocognitive Examination (SAGE) to detect early signs of cognitive impairments, and the 4-Turn test to predict driving performance in individuals with mild dementia or Alzheimer’s disease. Moreover, our team was the first in the nation to place a deep-brain stimulation implant in an Alzheimer’s disease patient. Ohio State is the only healthcare facility offering deep brain stimulation (DBS) in central Ohio. These accomplishments have positioned The Ohio State University Wexner Medical Center as a state and national leader in Alzheimer's disease research. 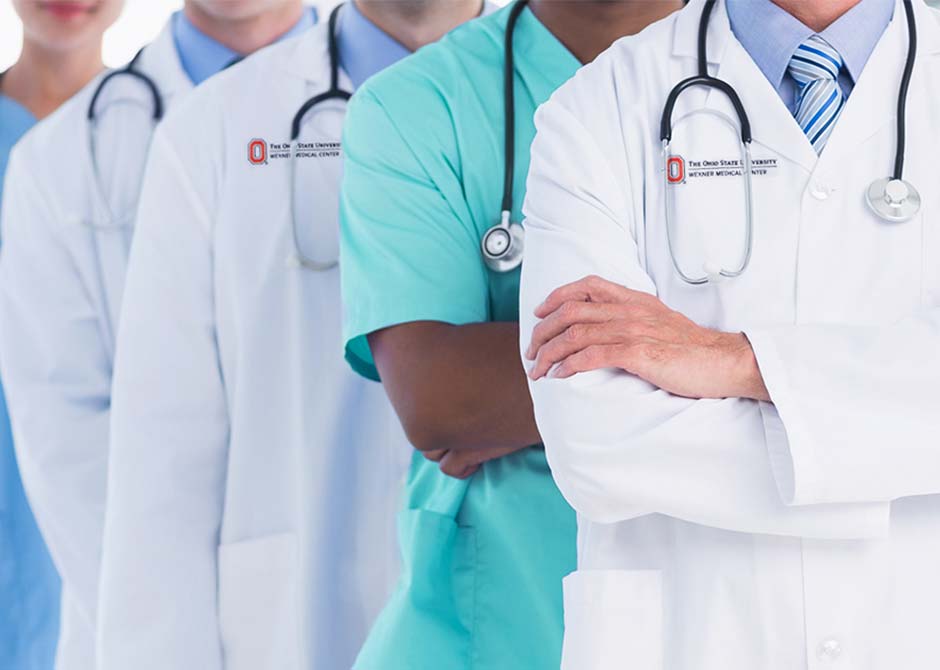 Our team at the Center for Cognitive and Memory Disorders is nationally recognized for our expertise in advancing the care of patient with Alzheimer’s disease, dementia and other related memory disorders through scientific understanding of these diseases.