Even if standard epilepsy medications or treatments don’t control your seizures, there are still plenty of reasons to be optimistic about your future. While the thought of epilepsy surgery may be intimidating, the Ohio State Comprehensive Epilepsy Center team has the experience and expertise to help you with this important decision.

Doctors have been performing epilepsy surgery for over 100 years, and many people who’ve had surgery never have a seizure again, while others enjoy fewer or less-severe seizures. With the advanced techniques now available, epilepsy surgery is safer and more effective than ever before. Even if you were deemed not a good surgical candidate in the past, it may be time to talk with your doctor about it again.

Surgery for epilepsy at Ohio State

Our ability to perform even the most complicated surgeries is part of what earned Ohio State’s Comprehensive Epilepsy Center designation as a Level 4 epilepsy center – the highest rating given by the National Association of Epilepsy Centers.

Our surgical team is experienced and dedicated to helping each person struggling with epilepsy find the most effective way to reduce or eliminate their seizures. We understand that you may have lots of questions about surgery, and we’re ready to help you determine if one of these more permanent solutions is right for you.

What are the types of epilepsy surgery? 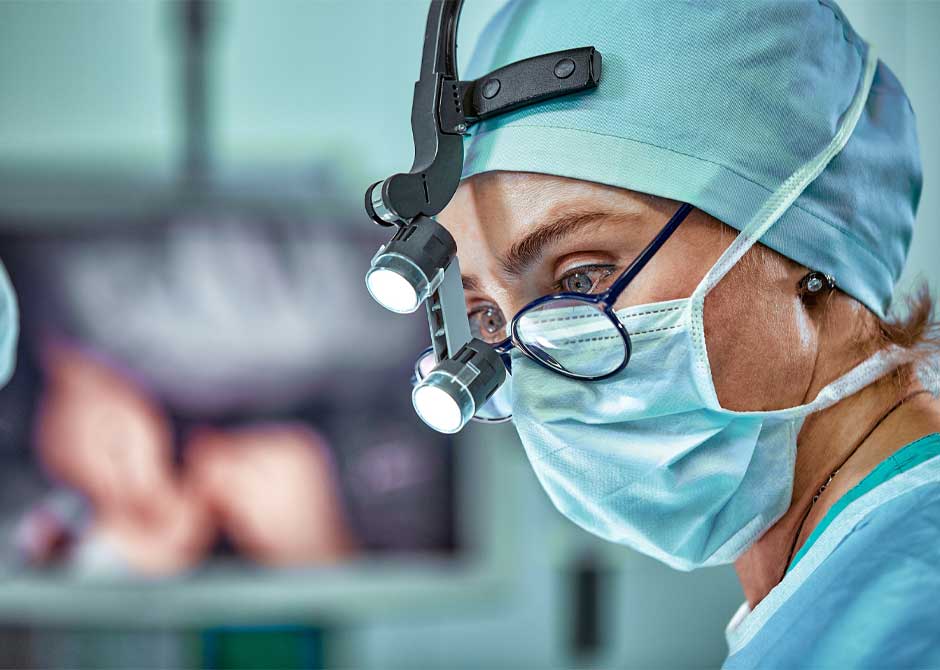 There are several main types of epilepsy surgery, and the one that’s right for you depends on what triggers your seizures.

Disconnection surgery involves disconnecting or cutting the nerves that are sending seizure signals to your brain to lessen the number or severity of those seizures. This may be a good option if your seizures are triggered in more than one area of the brain or if an affected area of the brain can’t be safely removed.

Laser ablation is a minimally invasive procedure that allows us to target and burn away the specific lesions in the brain that are causing your seizures.

A lesionectomy is when the surgeon removes a lesion or mass (such as a tumor or defect) that’s causing your seizures.

This procedure completely removes the part of your brain where your seizures start, called the seizure focus.

Is epilepsy surgery a good option for you?

The goal of any epilepsy surgery is to permanently remove or ablate the areas of your brain where your seizures start and to interrupt the signals that cause seizures. These areas may exist because of injury, stroke, scarring, congenital lesion or birth defect in your brain that you’ve always had.

We’ll first need to do some detailed tests to pinpoint the areas of your brain that are causing your seizures. Once we have that information, we’ll have a better idea if surgery is right for you. These straightforward tests include:

After testing, we’ll explain which surgery might be right for you and every detail of the procedure. You’ll have plenty of time to ask questions, tell us your concerns and think about your decision. 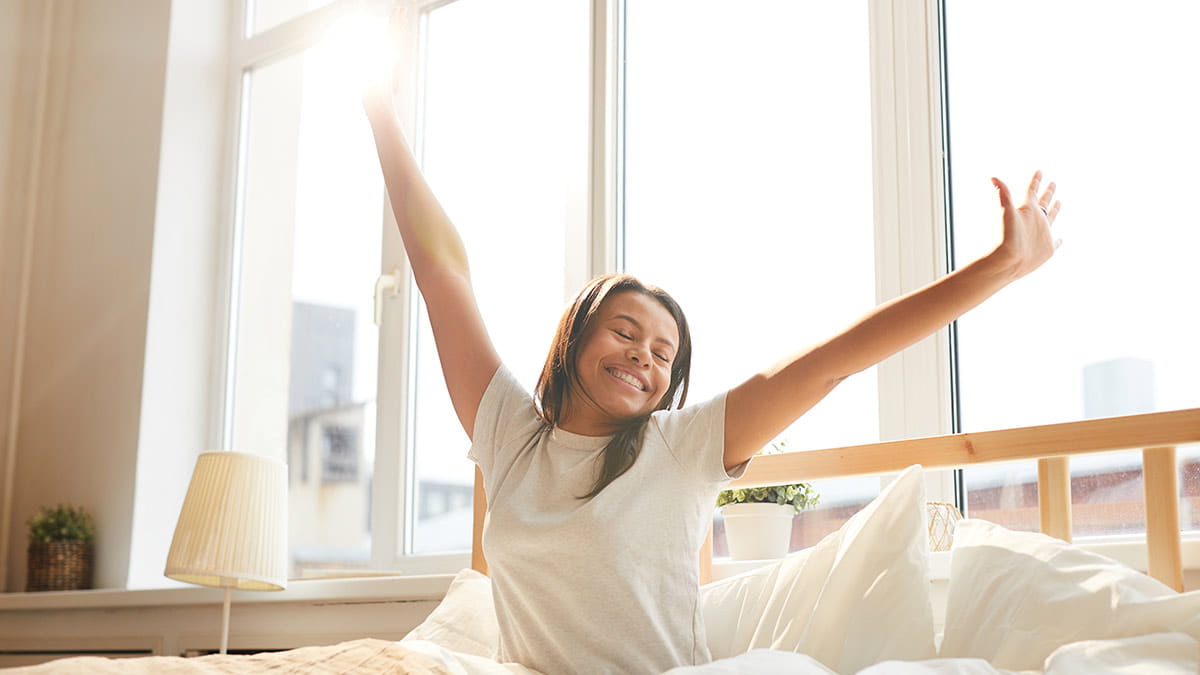 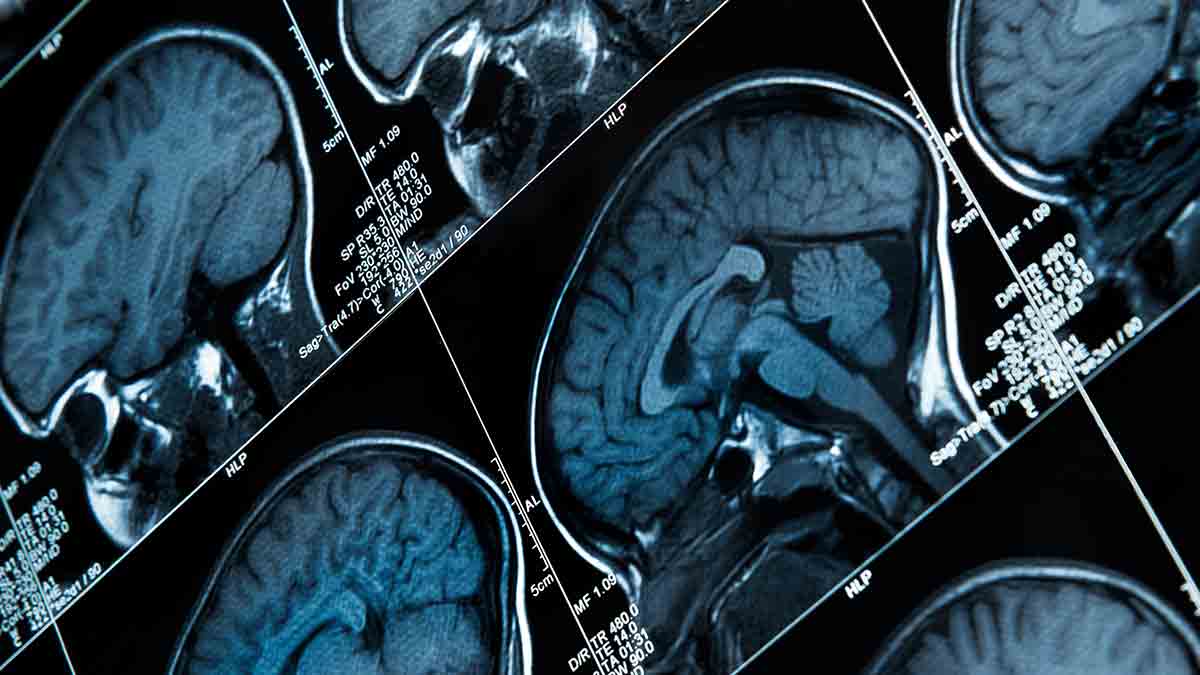 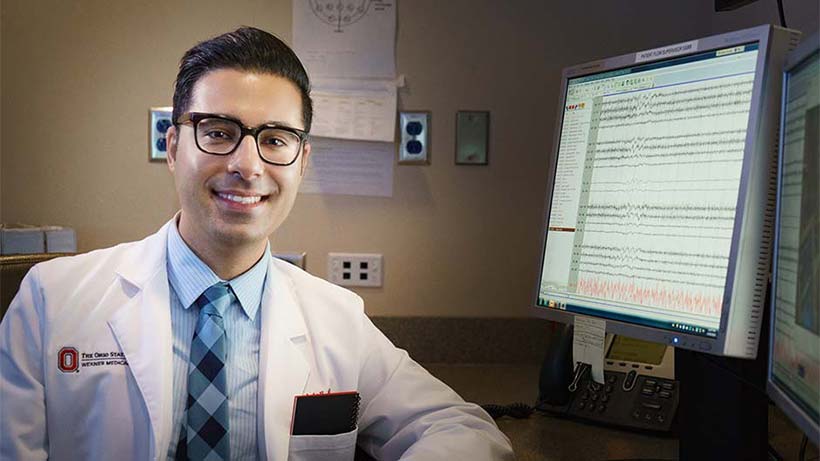